Sorry for my English but I will try to be very clear about my problem.


My problem is that I have coil whine only in games and only at certain times. 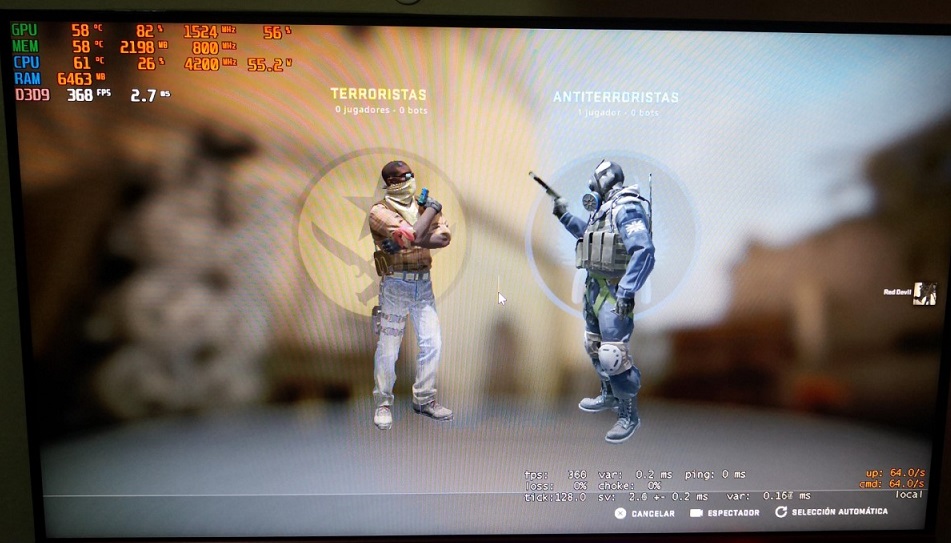 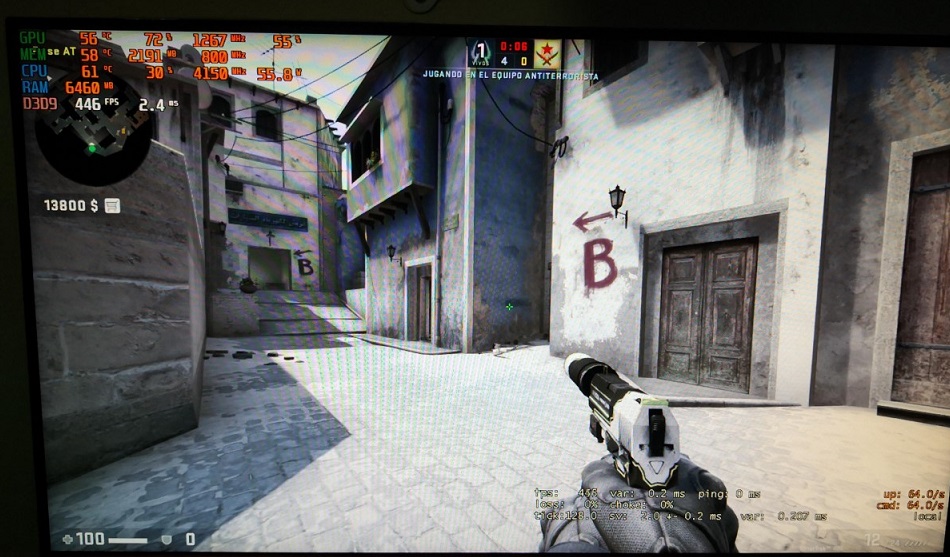 
So I can't find an explanation of what's going on. Since in 3D Mark using 99% CPU load I have no coil whine. However I do have a rather annoying whine coil in COD Warzone and in the CSGO menu where I even have less FPS than in the game itself.

Could it be due to some BIOS settings? What could be the origin of my problem?

I do not plan to play CSGO at such high FPS, I just want to know the origin of the problem, since in COD Warzone the same thing happens to me.