The GPU is Gigabyte Windforce GTX 960 2GB OC. When I start OCCT, after running for a few minutes in 'Power' mode (where CPU and GPU are both 100% loaded), the GPU starts screeching like this (shown in video). The screech starts intermittently, then turns continuous after a few minutes. Note, this happens after the temperatures max out after 7-8 minutes, not before. The screech does not vary in pitch or amplitude. It's either on or off. See the video. (Digital, not analog )

I'm inclined to think this is coil whine, but youtube search indicated coil whine is different. It varies in pitch and amplitude. What could be the problem? Please help. 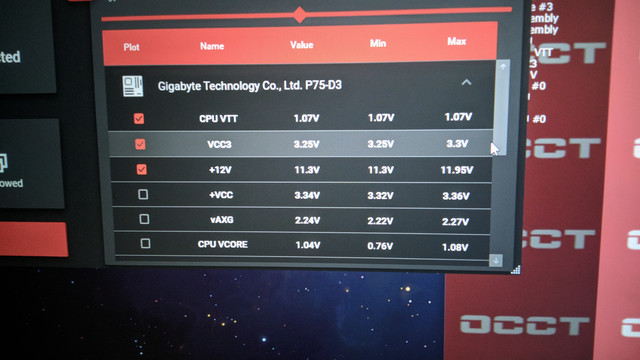 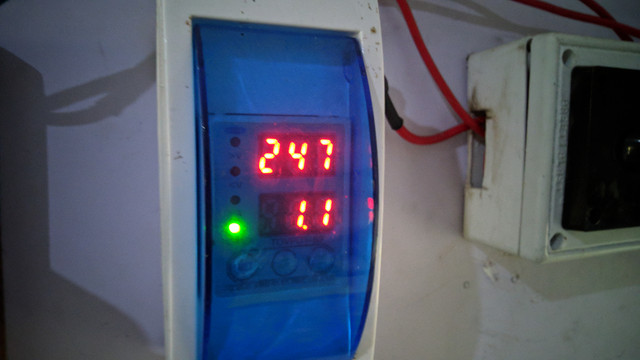 Watch them on youtube since they can't be embedded.
Last edited: Apr 26, 2020
Reactions: vov4ik_il and The Tiger
0

Watch them on youtube since they can't be embedded.
Last edited: Apr 26, 2020
Reactions: vov4ik_il and The Tiger
0

Thank you for your input. It turned out to be a warning sound from Speaker!

WOW! Thank you so much! You are a genius! You perfectly caught the problem and solved it!

I had this CPU warning at 80C on in the BIOS! Prolly set it since I got the PC and forgot all about it! Now I set the warning at 90C and see it's all perfect and no screech from the GPU, (it was the MB speaker! BIOS warning.)

And the 11.3 V reported is a hoax from the mainboard. Maybe the MOSFETS and coils have worn out and developed internal resistance, and not able to fully maintain 12V inside the mainboard? The PSU is fine, as you can see the output in the multimeter. 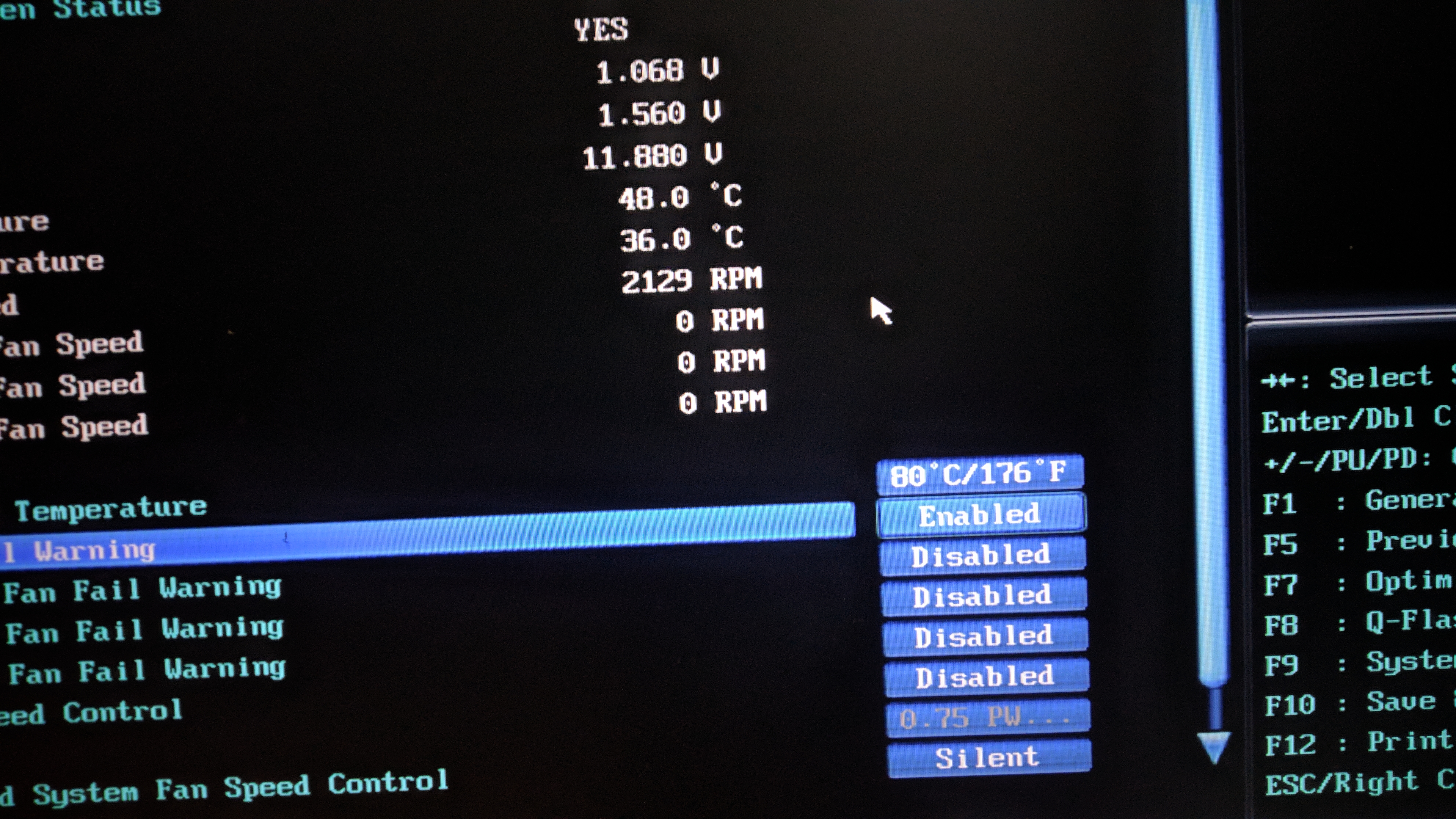