This was my first ever PC Build that I built sometime early January. I've been having stuttering issues in games (I think even from the start) and they're regardless of my settings.
I never decide to fix it by opting for Vsync or locking my frames to 60 because it's unbearable to me and I feel like with my components I shouldn't need to or else I would've been better off with my old PC (pre-built) which had the i5 7400 and a GTX 1050 Ti, which I never had any stuttering issues (I probably got around 80 fps with Witcher 3 on that rig). At first I thought it might have been due to thermals because my CPU (not overclocked) and the GPU ran pretty hot right off the bat (both were always in the 70s, sometimes barely touching right on 80-81 celcius after a long session of gaming), but recently I fiddled with some configuration for the CPU in BIOS (I forgot what exactly, I'm sorry but it was either underclocking it a wee bit or setting a set volt rather than have it fluctuate on auto) and that drastically reduced the temps of my CPU to being in the 60s, I've also reduced the power limit of my GPU in Afterburner to 90% and set the fans to 100% and it's now usually in the low 70s when gaming.

By stuttering - I mean incredibly unstable frame times, I'd be up and down 100, 120 fps to 80 fps a lot of the time so games just never go smooth. And I'm not looking for a solution that involves locking the frames as this would just mean me playing all my games at 144 or worse, 60 fps rather than getting the most out of my components.

I've tinkered with NVIDIA control settings and game graphics for months and nothing just seems to fix the stuttering issues, sometimes I feel like they even get worse - I can't think of anything to help with this anymore as the state the PC is in and the stuttery mess it causes in games, I really couldn't or wouldn't game on it. This is my last resort to see if there's anything that can be helped with my PC as it was my first ever build and I might have done something wrong.

I am on the latest Windows 10 Pro update, the latest NVIDIA graphics drivers, I also have the latest BIOS installed.
I have also provided some pics of my system to see if perhaps anything seems off to any of you. Incredibly sorry for the lengthy post and if there's anything else I could provide to better assist you to help me, I will do my best. Thanks a lot!!

Are you running your games with Vsync on or off? I have found that using vsync on irons out the stuttering generally speaking.

Also, take a look at this: 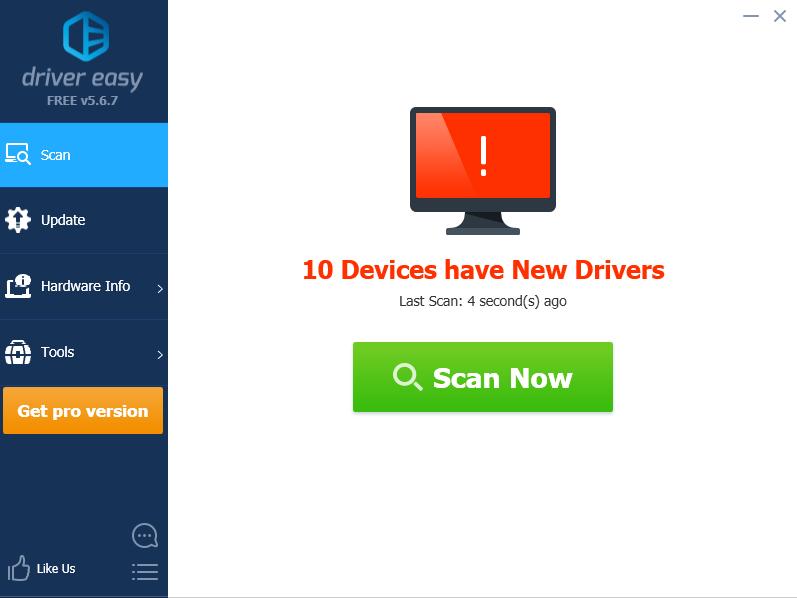 Your game stutters every now and then? This is so frustrating. But don't worry. There are workarounds to fix game stuttering issues in your computer.
www.drivereasy.com
0

fanmoefoe said:
if there's anything else I could provide to better assist you to help me, I will do my best. Thanks a lot!!
Click to expand... 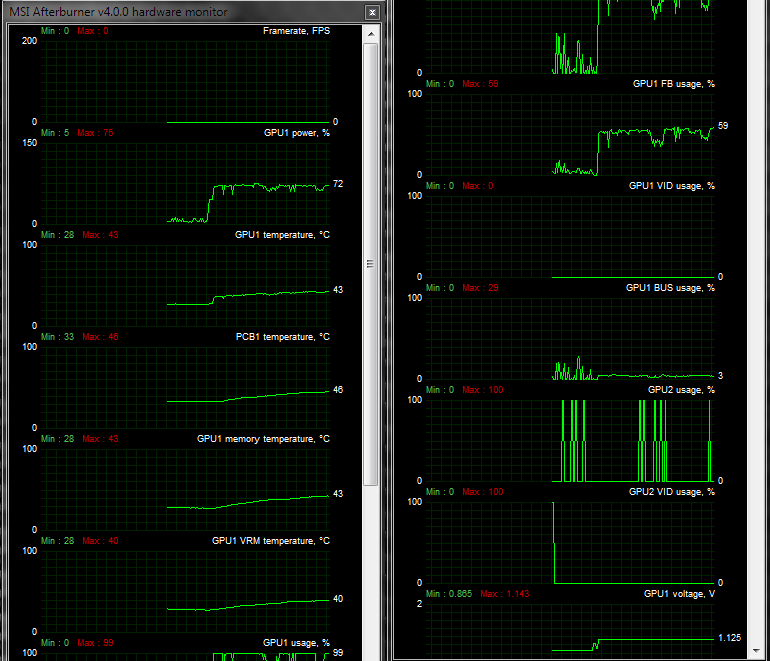 @rscheetah30 - Preferably I would not want to opt for Vsync as i have tried it and sometimes it does not get smoother, and even when it does the choppiness of the gameplay is incredibly apparent to me as I'm very much used to high frames gaming (144Hz monitor). Things get very noticeably choppy to me once they're under 100 fps.
@SkyNetRising - I just did a screenshot of my game (Witcher 3) running with MSI afterburner to showcase the frames graph to user: rscheetah30 of the game running with and without Vsync but without pagefile usage. I could play the game again later with MSI afterburner benchmarking tool to monitor all the components thruout the gameplay including Pagefile usage if you think that would help.


In Witcher 3 these stutters occur almost all the time in busier cities (eventho I've lowered the graphics and I'm sure my components supposedly should very well handle it as they do reach very high frames 110-160 most the time, just that they dip a lot) and time to time in the wilderness.
0
R

Lately I started to get stuttering in previously very smooth games such as Watch Dogs and GTA V and I partially solved this by simply turning v-sync on. Judging by your screens I'd say with v-sync on you also have a significantly better experience.
0
F

rscheetah30 said:
Lately I started to get stuttering in previously very smooth games such as Watch Dogs and GTA V and I partially solved this by simply turning v-sync on. Judging by your screens I'd say with v-sync on you also have a significantly better experience.
Click to expand...

Unfortunately that wasn't the case for me as it didn't help with the stuttering at all as shown in the screenshots I provided. And even if it does fix the stuttering for me, it's not the solution I'm looking for as Vsync does, in my understanding, chokes your system from reaching as high frames as the PC is capable of to ensure an even, smooth frametime (rather than having it peak and dip - causing stutter) which in turn even though it might be a smoother experience, it makes the game appear as extremely choppy for people who prefer/are used to high frame motion. I'm glad it worked out for you though!
You must log in or register to reply here.
Share:
Facebook Twitter Reddit Tumblr WhatsApp Email Link