Question Stutters in everything but benchmarks

Hello, I have been having problems with my system as of late, a few weeks ago, I bought a ryzen 3600, motherboard for it and a 5700 XT and it was running wonderfully, but a week ago it started stuttering a lot in games, I have reinstalled windows several times, deactivated all of the things in the AMD Drivers, replaced my ram as the last one was giving thousands of memtest86 errors and I´m still with problems. In Firestrike or furmark it runs reaaally smooth, but in Battlefield V for example it stutters a lot, and more moderately in the witcher 3. I have disabled HPET, windows defender real time, superfetch and tried different driver versions with DDU. Even in windows sometimes I notice stutters without even playing. I have chipset drivers installed and using Ryzen Balanced Power Plan. I have tried enabling and disabling V-sync.
System:
CPU: Ryzen 3600 Stock
GPU: Gigabyte 5700 XT Gaming OC
SSD: Toshiba OCZ TR200 240GB
RAM: Crucial Ballistix Sport LT BLS2K8G4D32AESBK 3200 MHz (2x8GB)
Motherboard: Gigabyte DS3H running F50 BIOS
PSU: Tacens Radix VII AG 700W 80 Plus Silver
Monitor: Acer KG241P
OS: Windows 10 1903

It´s not a temperature problem, as the CPU under load only gets to low 70s and the gpu high 60s with hotspot at low 80s. 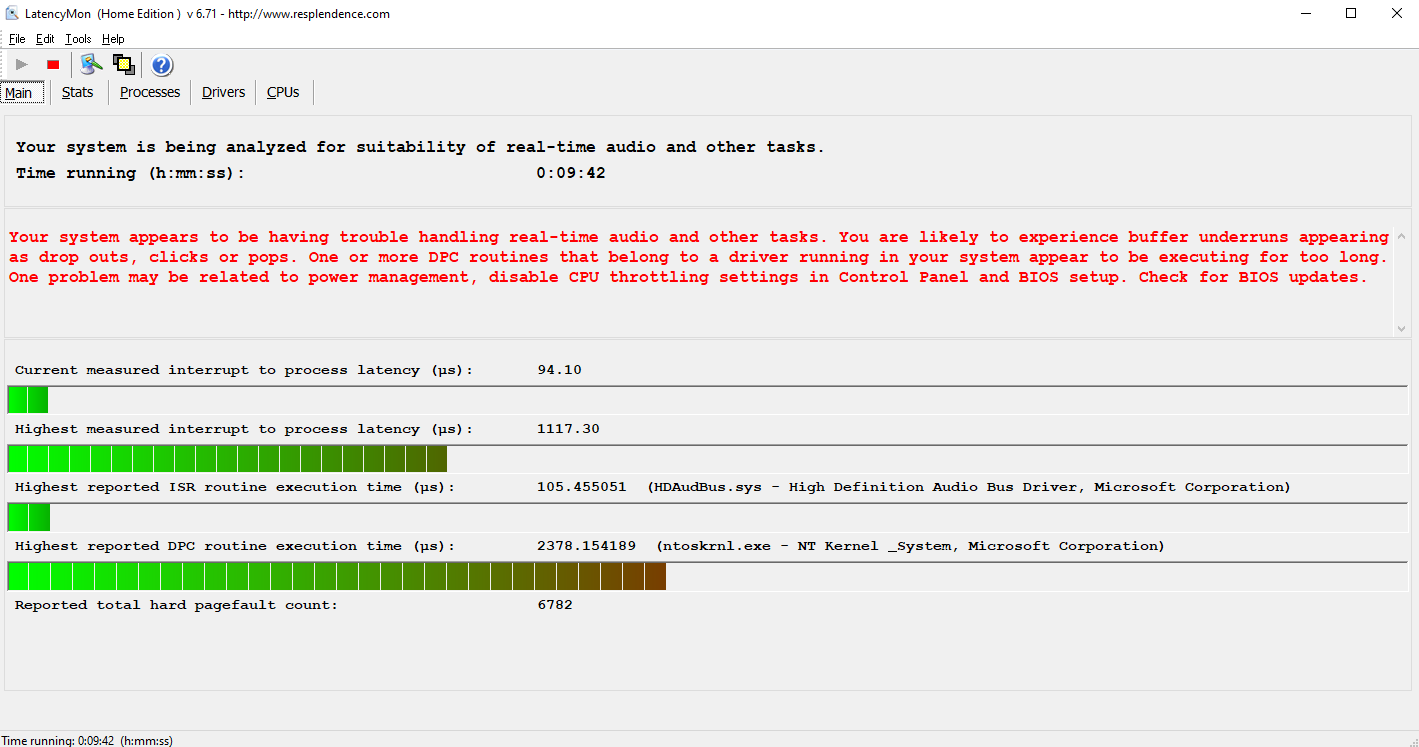 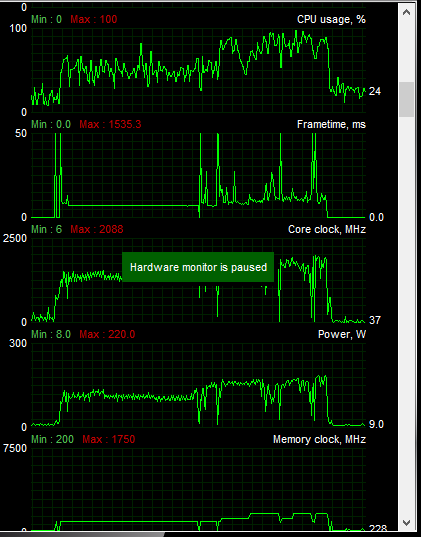