My PC suddenly shuts down and reboots unexpectedly during gameplay (Star Wars Jedi Fallen Order on Steam). Kernel 41 critical failure I think it's called (unexpected shutdown). Only way I've been able to recreate this is running FurMark GPU Stress Test. Had this same problem, but less often, a few years ago with a different graphics card running Far Cry 3 on Steam. With Far Cry 3 the problem was rare enough I could beat the game with some minor irritation. With Jedi Fallen Order it's unbearable, happening every time within 30 min or as fast as 4 min. I think a slight burning smell usually starts just before it crashes too, maybe dust? I tried vacuuming everywhere I could inside the case, out all the vents, and the GPU is very clean. Even having the A/C on, ceiling fan on, and a floor fan pointed at the front of the case didn't seem to help. This first crash seems to take 20+ min but then happens faster 2nd/3rd/4th times.

At one point I tried a complete clean boot, and it appeared to fix the problem, but then was never able to recreate. Continues to crash during clean boot with all non-windows startups disabled. I have the latest Nvidia driver although previous version driver had same results. Lowering the game graphics didn't help either. The last game I played on this machine (with no problems) was Total War: Rome 2 (Steam). Everyday computing and playing through the full Mass Effect (Origin) series aren't a problem either.

I'd really like to be sure what the problem is before dropping more money on a fairly old build. Only ideas I have that I haven't tried are buying a new PSU, or de-clocking the GPU.

HWiNFO Sensor Log every second from game boot to failure.
It's a ton of data, so I've been using GenericLogViewer_v5.2 tool to try and analyze it, but hoping you guys see something I'm missing.

AIDA64extreme screenshot one minute prior to my PC crashing (running FurMark concurrently to stress GPU). 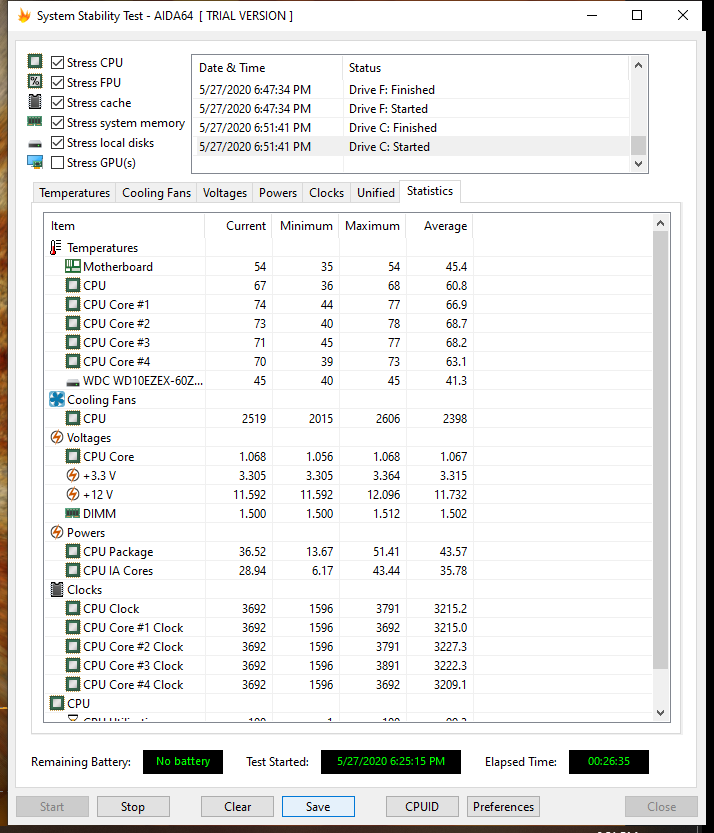 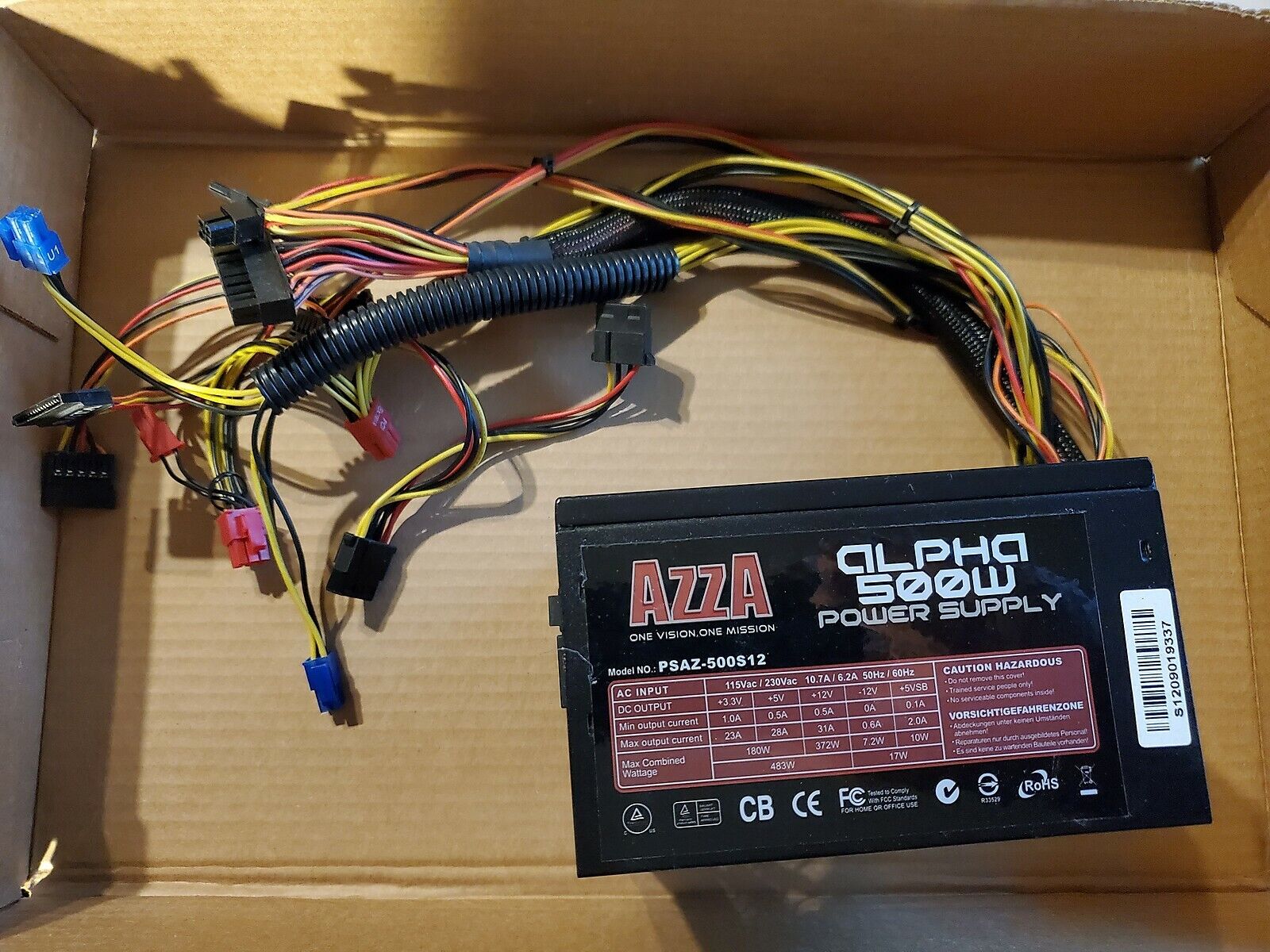 Wow, I’ll be honest, I didn’t realize you’re supposed to look solely at the 12V number. I knew the PSU might need to be upgraded when I went to the GTX 980 TI, but it had happened even with the GTX 660. Plus I figured it should’ve crashed instantly when running Prime95 + FurMark simultaneously.... yet it lasted as much as 30min. Maybe heat reduces PSU output?

What would you recommend for this setup?
0

Prime95 is a cpu and ram only stress test. You can't push a gpu with it, and a gaming graphics card is the most stressful part of a gaming PC for a psu to deal with.
That's why nothing happened when you ran P95. If you had ran Stress Gpu on Aida64, it would've crashed too.

Even psus have a recommended operating temp for max output, though one has to go out of their way to find out what it is, as it's usually not listed in the usual spec sheets.

Actually I did try running the AIDA64 Stress GPU and it didn’t crash. Thanks for the PSU suggestions.
0
T

Thank you both for the help. This was my prevailing theory, but really didn’t want to lay out the cash and be wrong. I’ll let you know if (when) this resolves the problem.
0

Thank you both for the help. This was my prevailing theory, but really didn’t want to lay out the cash and be wrong. I’ll let you know if (when) this resolves the problem.
Click to expand...

New PSU came today, installed it, and played Jedi Fallen Order a couple hours without any trouble. Definitely seems to have fixed the problem. It pulls less power from the outlet and produces less heat as a bonus. Maybe I’ll try FurMark again to really test it. Anyways, thanks for the help!
You must log in or register to reply here.
Share:
Facebook Twitter Reddit Tumblr WhatsApp Email Link