Hello, I have a problem with my computer and I would like to know if anyone has seen something like this. I was using a gtx 1060 6gb GPU for two years on my rig and last friday I finally changed it to a rtx 2060 gb that I bought. Once I finished the GPU swap and turned on the computer no display was shown on the monitor. All leds turn on, all coolers turn, the keyboard turns on, but no display. I will list what I have done to try to solve (unsuccessfully) the problem:

- Changed the mobo for an asrock b450 steel legend and the problem continues, turn on all the LEDs on the board, the coolers rotate, the keyboard lights up, but it still no display.

- PSU change (tried with a 600w Cougar VTC 600, 80 Plus that works on another computer in the house and nothing. (All the leds turn on, the coolers turn, the keyboard lights up, but still no image.)

- Tried with differents RAM sticks (corsair revenge, same memory and frequency) that were on another funcitoning PC

- I already turned on the computer without RAM, without hard drives, and the same thing keeps happening. (all the leds turn on, the coolers rotate, the keyboard lights up, but it still has no display.)

The only component that I could not swap to try was the CPU, but I can't see how a simple GPU swap could cause me so much trouble on my computer. If anyone could pitch in with some idea of what could I do I'll appreciate it. 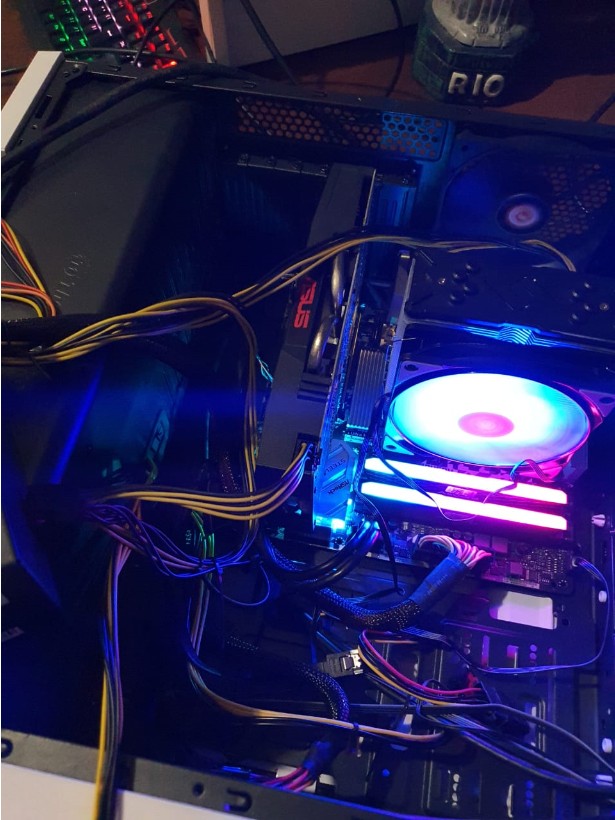 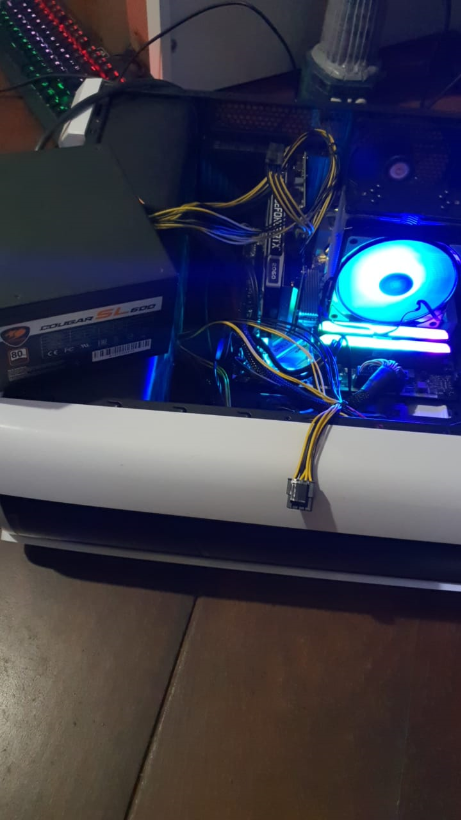 Did you update your BIOS to support the Ryzen 3600 CPU?

BIOS version 1201 is needed on that board minimum for that CPU to work.
0

Did you update your BIOS to support the Ryzen 3600 CPU?

BIOS version 1201 is needed on that board minimum for that CPU to work.
Click to expand...