what CPU/GPU are you using?
0
D 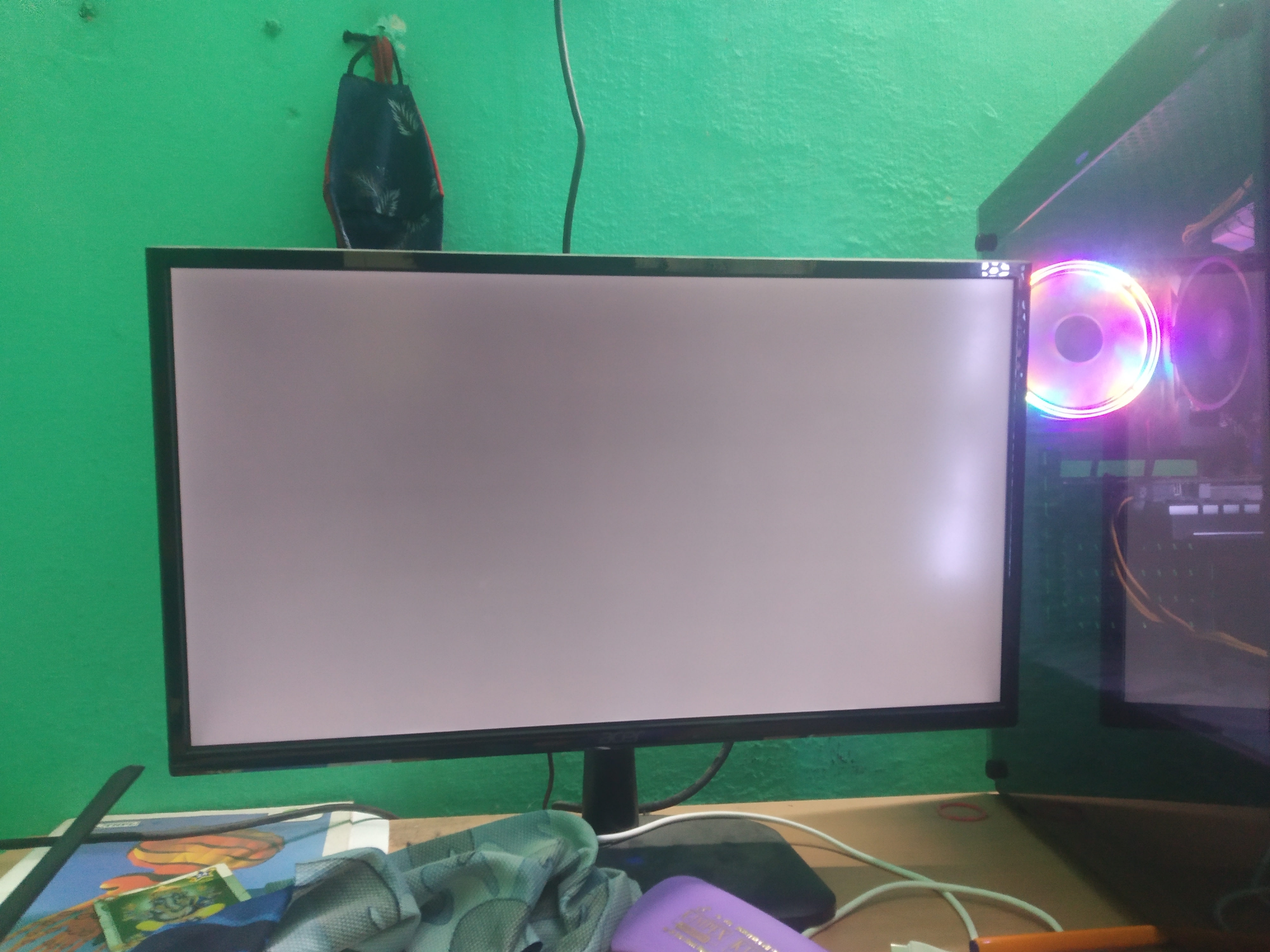 Could be PSU/GPU or motherboard.

First thing is to test the system with another PSU.
Reactions: duraichandran
0

If you are running into crashes even from BIOS, then there is nothing surprising about the issue affecting Windows and Linux too.

The computer crashing with random screen colors sounds like something may have gone wrong with the GPU. If the PSU is 80+ Basic, then that would also be somewhat suspect. Bad power does have a slight possibility of making GPUs and CPUs act up, though the most common consequences are PCs rebooting or shutting down from tripping various protection on the PSU and elsewhere.
0

@duraichandran I understand you are REALLY desperate for help, but spamming your question to the forum, randomly posting in others posts, and bumping your own thread are all NOT the way to fall into our good graces here.