Hey all, hope everyone is doing well!

I have an old 2nd display i wanted to connect up to my PC it's a 1080p 60hz panel with only VGA and DVI inputs. I have my main monitor (also 1080p 60hz) running off of HDMI from my GTX 980. I though setting up would be as simple as using a VGA cable (I have no DVI to DVI cables) and using a DVI to VGA converter by the GPU.
This worked fine and I managed to set up the monitors as I wanted and they both worked perfectly fine, except maybe flickering on dark areas on the VGA monitor.
Problems start when I get into games. Say I'm watching a video, or even speaking on Discord, when I play a game (any game, even non demanding ones) whenever there is a loading screen (but often even when just playing) I get system wide stutter, sounds stuttering, small freeze of the display and then back to normal. This happens every 15-20 seconds though making it really annoying. I thought it might be CPU related that this is happening, and sure enough in some games, when I change affinity of the game from using all threads to only using the last 8 threads on the CPU, stuttering is reduced massively but not eliminated completely. Strangely, disconnecting the 2nd screen doesn't fix this until I restart the PC.

Any help would be appreciated!

you can change background allocation following this guide
https://itsiti.com/allocate-processor-resources-windows-programs-background-services 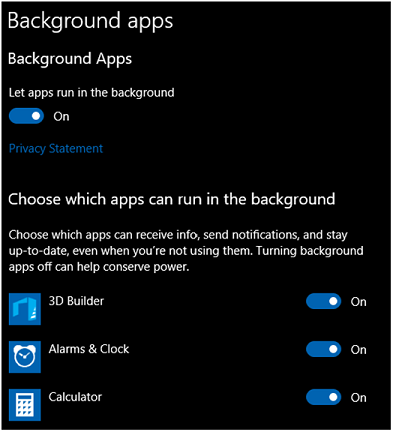 Wow, that actually seems to have helped, no more stutter for the time being.
0
A

AntaresSQ01 said:
Wow, that actually seems to have helped, no more stutter for the time being.
Click to expand...