Greetings, brethren! For those who don't know me, my name is Kevin and I'm the Assistant Community Manager here at Tom's.

First things first: [strike]this is not an official contest. This is a contest run by me, under my rules, because I can. I am the judge and jury, and you are subject to my whim!

[/strike] It's now an official contest, but it's still my rules, bwahahaha!

In all seriousness, this is just a little side project I whipped up to entertain myself and hopefully all of you wonderful community members. It's not sponsored by anybody, so don't expect very fancy prizes. Now, on to the rules!


Rule, the First
Users may submit two (2) screenshots per week (preferably in a single post).
Rule, the Second
It has to be an actual screenshot, showing the player character/avatar/whatever you're controlling, taken by you!
Rule, the Third
It can't violate any forum rules.
Rule, the Fourth
Winners will be picked by me whenever I darn well please, in a manner of my choosing. I may even choose more than one!
Rule, the Fifth
Winners will be eligible to select one of three prizes!

1) Physical/digital merchandise while supplies last.
2) A temporary generic title: Most Awesome Character
3) A temporary unique title of your choosing!


And now to kick things off, here's my Charr warrior sporting some fancy new threads! I thought I was pretty clear on the rules, but I'll bite. Will spruce up the wording later as well, so there's less confusion.

1) It doesn't matter. Read Rule, the First.
2) Well, yeah. I expressly mention the character multiple times, and the generic title is Most Awesome Character. One would expect to see a little more than scenery, although good scenery can often make things more interesting!
3) Video game females are often scantily-clad. Acceptable within boundaries, use your common sense. Sexy and awesome are not the same things—and I'm looking for awesome characters, hopefully doing awesome things.

Clickbait is definitely not my strong suit; SEO leaves me at a complete loss heh. I'm just a lowly community dude trying to give away some free stuff.

Dynasty Warriors 8 XL on Pc. This is Lubu dressed to thrill! And then there is Lubu on his bear, hack n slashing. Sorry but these are all I could find on my phone

Haha. Actually, this game and #7 have a Panda you can ride around. In 8 xl at least, it's called the "Golden Panda".

@Titillating : You might want to post on the 'what's your favorite video game you've been playing' Sticky thread. That thread has a lot of our community members following. They probably haven't seen this thread yet.

david slayer, my good sir, you have just convinced me to buy the latest Dynasty Warriors game. Have a cookie for being a damn good salesman, with that whole "Golden Panda" pitch. Show me Lu Bu on a gold panda mauling Guan Yu and earn some bonus points


I think I will do that chimera201! Can't believe I didn't think of that myself!
N Well thank you, Titillating. I think you will enjoy it. But wait, there's different versions of the game, I think. I think the Panda maybe dlc. So, you may have to buy one with the Dlc unlocked. "Complete edition" or something it's called, but I think that means the game is completed 100% already, but not sure. I'm reading you have to complete a big task to unlock Golden Panda. I don't remember doing that. There is one pink panda you get unlocked already, when you buy the version with all DLC included.

(I don't have mine installed at the moment, since I just reinstalled Windows).

The game plays really nice though, looks good, you can crank the settings up really high, and it barely uses any resources. I use Evga precision to monitor Gpu and I turned the fan up before playing, to see how high the temp got, and it wasn't really using the Gpu at all, or cpu hardly. Gpu only got to like 40 C with Gpu fan at 50% speed.

Here's me going back to the future in GTA IV Here's a link to my steam profile if you want to make sure the pictures are legit http://steamcommunity.com/id/tomdoughnut/screenshots/.

Totally diggin' the DeLorean! Have you managed to hit 88 MPH?

I know it's amazing. Yep! It's sooo awesome. Here's a video I just recorded of it in action - https://www.youtube.com/watch?v=SvosOIMYbwo. It's a really nice mod.

Loving all the submissions so far, but I don't want to pick a winner because the field is just so small right now! Hopefully we'll get more competition in here soon.

As a shameless plug, be sure to check out the newly rebooted Tom's Hardware Steam group!
M

Hey, I heard about this contest from a buddy on NeoGAF. Sounds up my alley! I'll definitely be joining the Steam group. ^^ 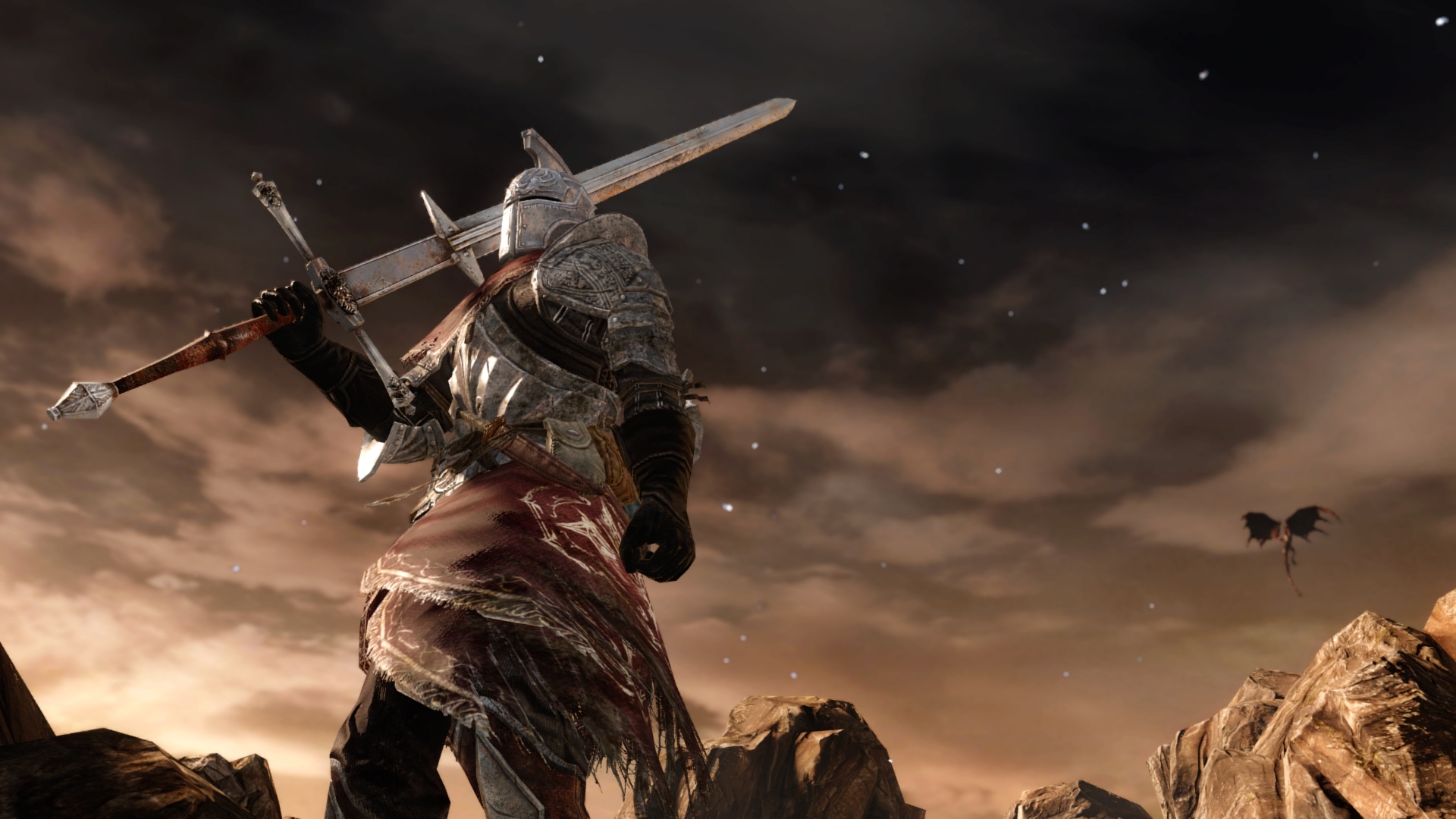 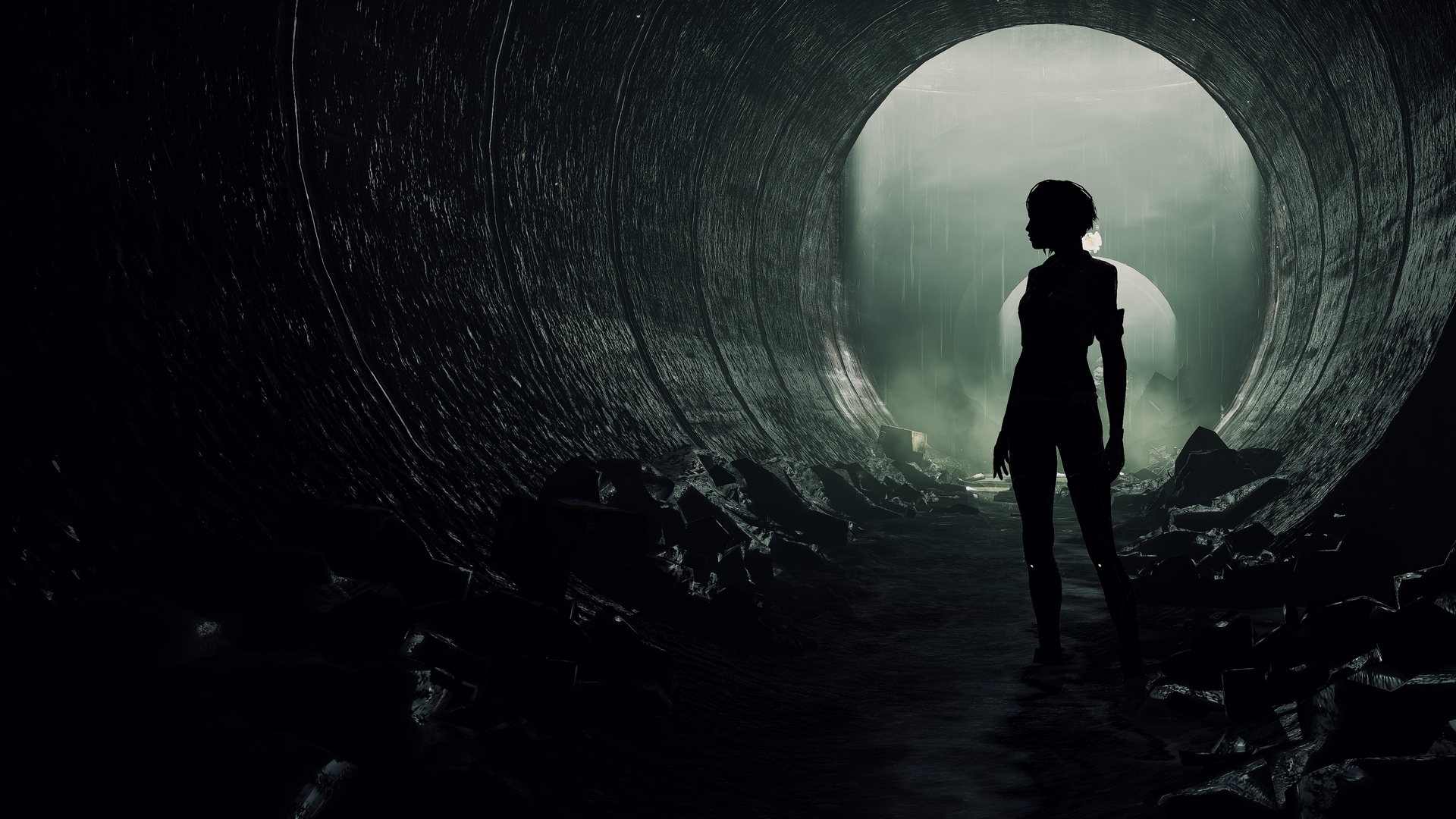 For legit-ness, I do this semi-seriously as a hobby (screenshotting? sounds strange) and post selectively to other sites, but everything gets put up first on my Steam account.

Welcome, Meepan, and thanks for joining us on Steam as well! Glad to hear that word of this has somehow made it over to NeoGAF!

Those are some GLORIOUS shots, and I wish my work monitors weren't so terrible. 1280x1024 is not enough to appreciate the HD-ness!

I don't think there's anything wrong with doing this as a serious-ish hobby; somebody's gotta provide the rest of us with great wallpaper material! Loving the Fashion Souls (very fabulous) and you make me want to try Remember Me, but I will have to judge you more critically, though, and I hope you understand. You'll have to go above and beyond with future screens—I look forward to being wowed!

I wish I had enough time currently for enough gaming to get some screen shots of my GW2 warrior Heather Whatever being awesome with her musket, or defiantly planting a banner.

That's too bad, Onus! You should find a few minutes for that this weekend

In the mean time, I recently completed a new look for one of my alts! BEHOLD!