I bought a Samsung EVO 860, opened my laptop and tried to install but the SSD does not fit correctly 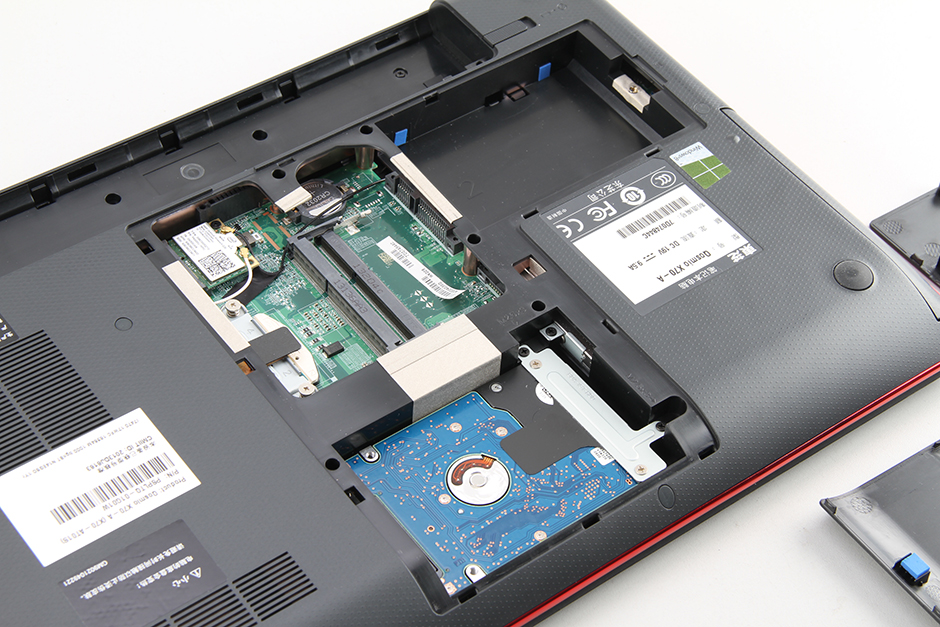 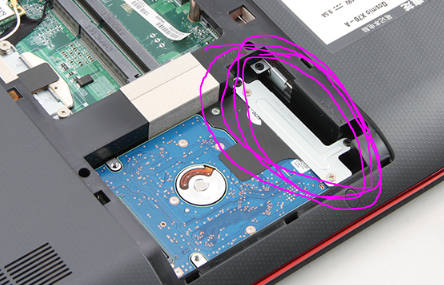 I am missing the Bracket supporter
I wonder if I only require toinstall the SSD that bracked, as there wil be an empty space under it, I don´t know if that empty space would be an issue
I don´t know the specific name of that bracket in the market, I want to know its name
It seems like there is other additional box for another hard drive, I would like to know the name of the other bracket supporter too.
(I neither have the screw for the bracket, so it would be good to know the name of them too in case they are not included with the bracket)
You must log in or register to reply here.
Share:
Facebook Twitter Reddit Tumblr WhatsApp Email Link