First and foremost, my system is :

I bought the GPU as a used and non functioning item, where the fans work but no display output, which I hope to repair.

Things I've tried and fixed is as follows: 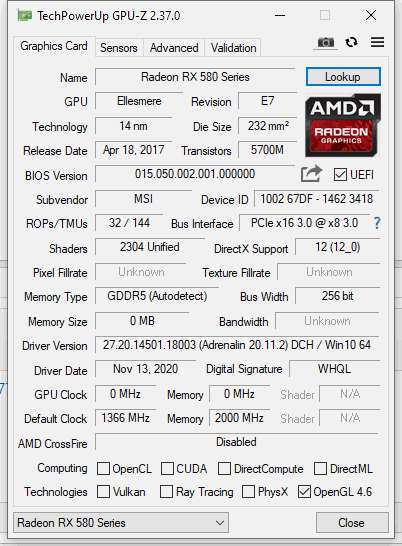 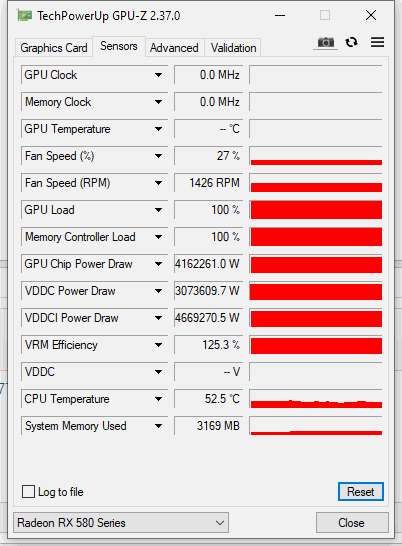 When trying to Post with the GPU, it makes 2 beeping sound then nothing, it didn't even reach the booting screen.
The screen will show no source and turns to power saving mode.

*There is only 1 bios for this card.
**Display connection only with HDMI cable. (2x HDMI + 2x Display + 1 DVI)
***PCIe Slot functions when another card is inserted (RX 580 8GB Sapphire Nitro+)

Is there anything else I could try / check? and advice is welcomed.

Thanks in advance.
0
V

Hey there, I am unsure if this is of any help, but I have the 590 model of this card. Just a few days ago the card crashed multiple times then stopped showing any display at all on boot with the fans still spinning as well.

There are other threads here involving the MSI 500 ARMOR series of radeon GPUs having the same issues as us, but no one has seemed to find a solution yet. I have tried changing out my PSU for a stronger one, believing it was a power related issue after I played a more demanding game on my rig for the first time. This, unfortunately, was to no avail as well.

I am going to try and dive into GPU market hell to find an nvidia card somewhere because this is just ridiculous.