Hello,
My little brother recently bought his first gaming PC, a pre built LYTE DIAMOND desktop from LYTE technology. I’m helping him look for upgrades and need suggestions, mostly with the GPU. (Relatively new to gaming PC’s) I plan on upgrading to 16gb ram and adding a SSD as well. Any other suggestions would be great. He just wants to be able to play most games at medium or high 60FPS. Thanks !

USAGE FROM MOST TO LEAST IMPORTANT: Gameing in general, Ability to run most games on high with 60FPS

PREFERRED WEBSITE(S) FOR PARTS: Newegg or any site available in the US.

PARTS PREFERENCES: Wondering if I should upgrade to a Nvidia GTX 1060 or just GTX 1050 Ti. ( open to better graphics card if compatible)

ADDITIONAL COMMENTS: Just to trying to maximize the performance of this pre built gaming pc from LYTE technology. Here’s the link to the PC he bought. 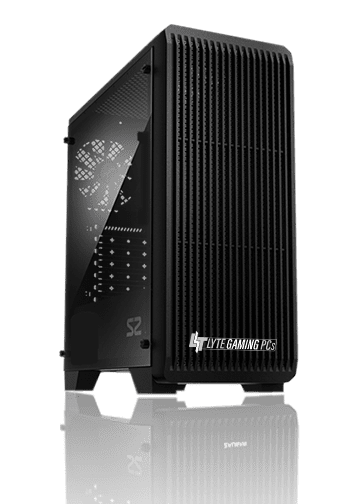