I would love to have your advice about which CPU is best suited for my Budget & Need; as I would like to upgrade my Build to an up to date Budget build capable of running current and upcoming games at (only) 60FPS at 1080P.

Edited: My budget is 500 in total & I don't mind a 2nd hand CPU, I also have no preference for Intel or AMD, but I'd like of the MB to Support DDR5 and the CPU to permit 32GB of Ram.

The idea is to only change (MB, CPU & Rams) I will use a new PSU and CPU Fan that I just bought this week (below) and I will currently keep the case and my 4 HDD (1 SSD is on way)

My current build is capable of running most of games at 60fps with mid configuration and that is fine by me but It is dying and problems keeps popping up as it is 7 years old :/

Looking forward to your advice, thank you


Long Story if you sir would kindly wanna read

The issue I have is that the PSU fried last week with a big boom, the same day I rushed and bought a new PSU (Cooler Master MWE 650 watt 80 plus bronze), PC booted, I was so happy, run a Intel CPU stress test (like I do every-time I reapply thermal paste) the temperature went up to 90c easy even after re-applying the thermal Paste, my CPU Fan was dying too, as I do love my PC and I had been planning to gradually upgrade, I shut it off and I ordered a new CPU FAN (Cooler Master Hyper 212 RGB), I mounted it, all good, except that I forgot to remove the plastic on the Sink, the PC didn't boot after many trials, I thought it was the GPU or something else (as it's all dying), I accidentally found out that the RAMS were SO HOT, removed them, discovered the plastic on the Sink, removed it, reapplied thermal paste, removed CMOS, used internal GPU but PC still dead; HDD running (as u hear a sound) Fans all turning, but rams still get hot and I suppose they are fried too.
Click to expand...

mooripo said:
Morocco ^^, that's why I used Euro (it tends to be our 1st international currency)
Click to expand... 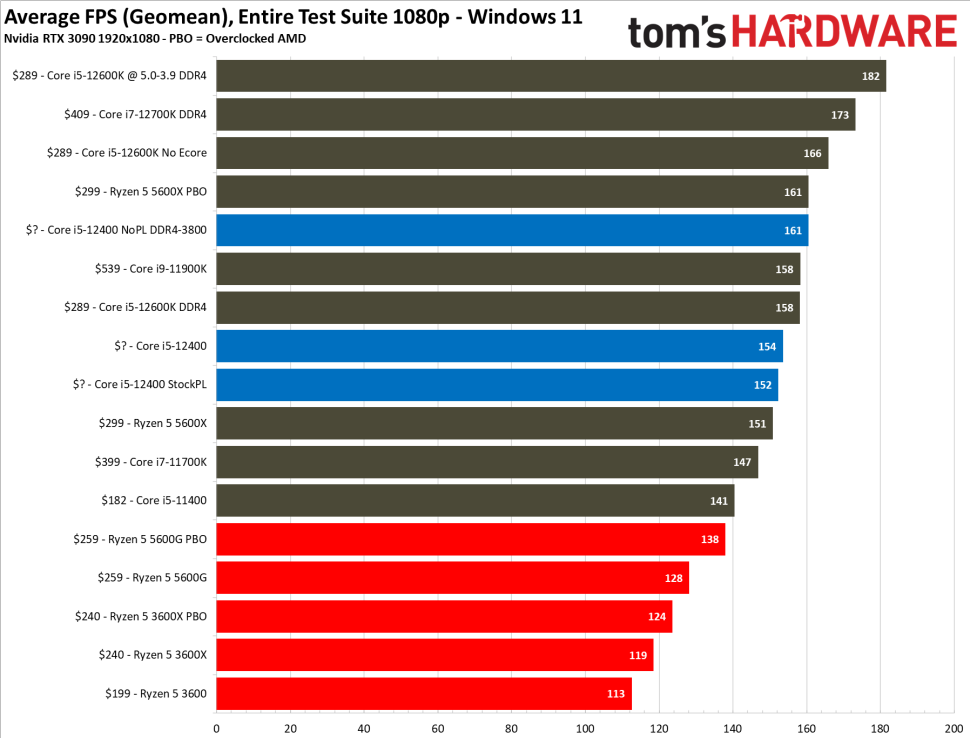 Intel's new Core i5-10400F offers a large performance jump over the previous generation Core i5-9400F because of its six-core/twelve-thread design. In this Core i5-10400F review we also test the feasibility of overclocking through BCLK, or by relaxing the PL1 and PL2 Turbo Limits.

DDR 5 is def not worth, specially at this price premium. @Why_Me suggestion of B560M Steel Legend and i5 10400F is a great match.
Reactions: mooripo and Why_Me
0
M

Thank you for advice, thismay sound cheesy but it's heartworming to have been replied this soon.

Btw, my budget is 300 for the cpu only, for the whole build I am willing to spend 500euros
Reactions: Why_Me
1

mooripo said:
Thank you for advice, thismay sound cheesy but it's heartworming to have been replied this soon.

Btw, my budget is 300 for the cpu only, for the whole build I am willing to spend 500euros
Click to expand...

What country are you located?
0
M

Why_Me said:
What country are you located?
Click to expand...

Morocco ^^, that's why I used Euro (it tends to be our 1st international currency)
Reactions: Why_Me
1

mooripo said:
Morocco ^^, that's why I used Euro (it tends to be our 1st international currency)
Click to expand...

Thank you so much for the swift & customized suggestions