Before Posting: Please do not post "You should have known" type of comments

My dear Sapphire Pulse Vega 56 does not output any signal after Breaking its Bios Switch Button.

Now, the card doesn't output any signal, even though the fans still spin (they should stop spinning though) and the rgb is on.

There are two scenarios that I suspect:
A) the button broke and broke something with it (like the firmware can't figure out what bios it is)
B) I don't remember fully if I've tried to flash a V64 bios on that second Bios slot and failed (hence the no output). Maybe I actually managed to switch the bios and it's stuck on a non working bios.

My cpu does not have integrated graphics to test this and i don't really have access to a system with one (I mean , I do, but it's power supply is only 8+6 pins).

Can anyone give me some useful information on how to fix this? 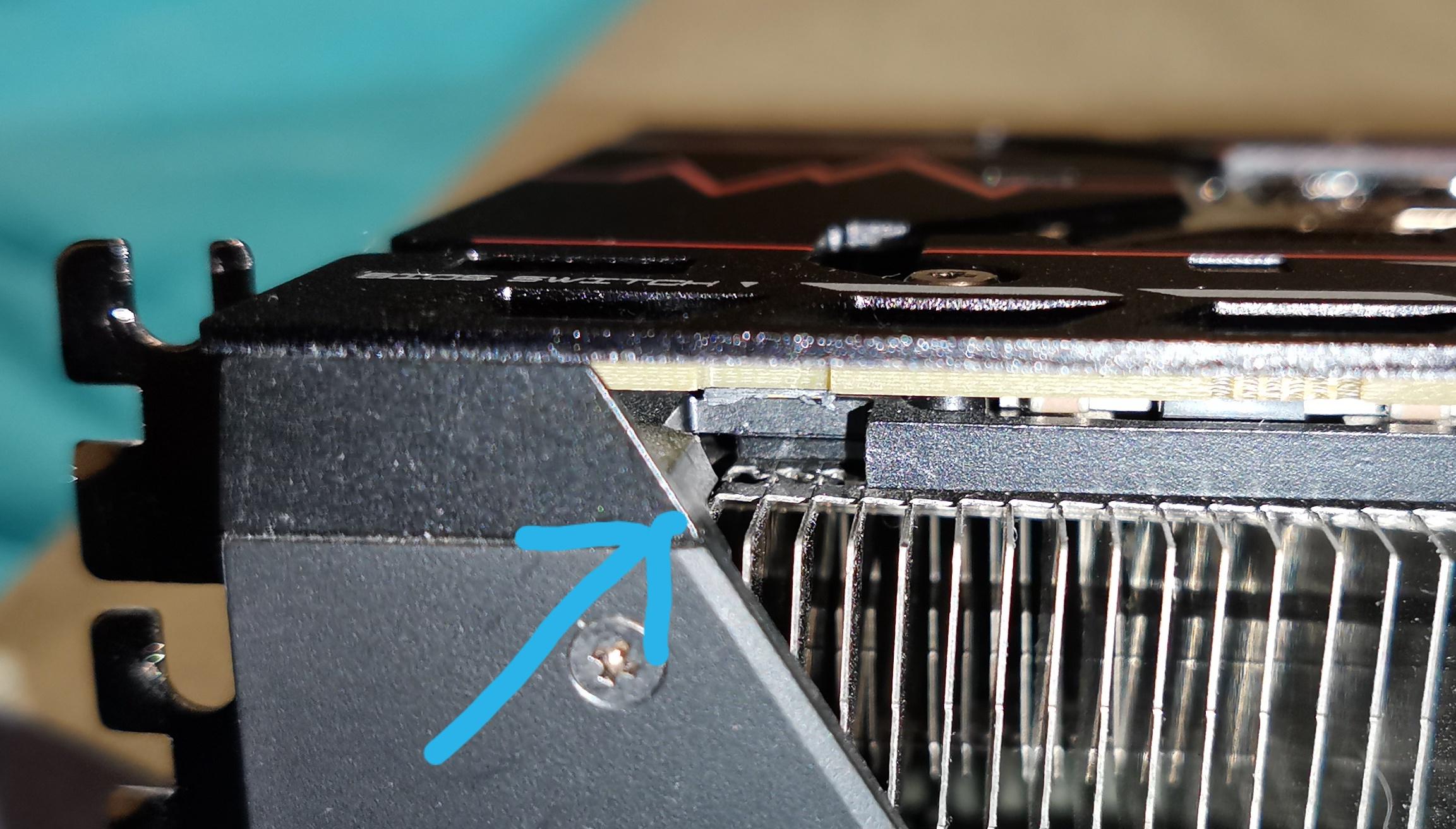 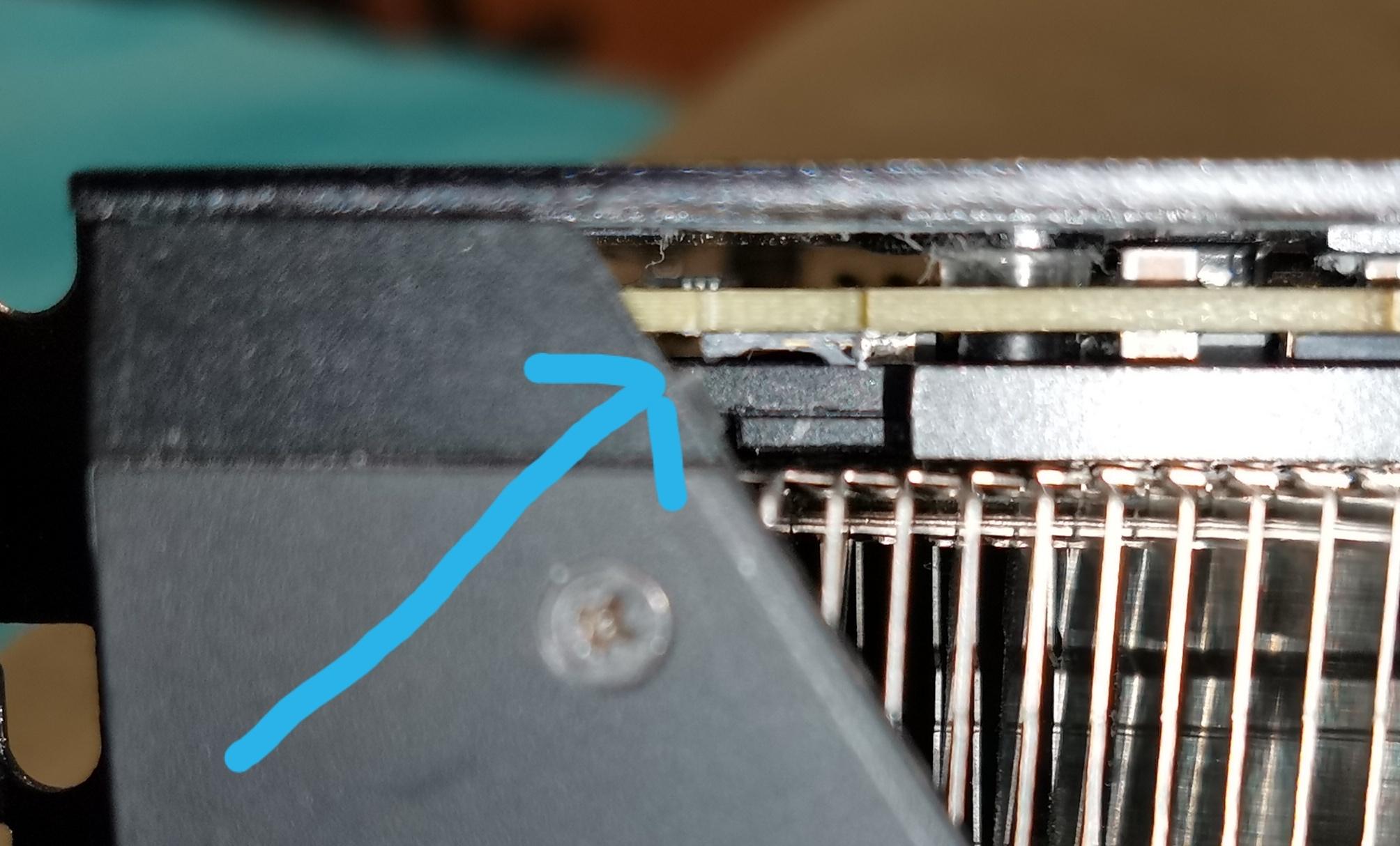 Either something went wrong if you managed to flash it in that case it's either on board graphics to find fix or you might have nudged something when the screw driver flipped it over causing some damage.