Question very slower than advertised SSD , tried most of things you may think about

bought Liteon MU2 SSD (Rated with over 500 MB Read and write speed) and someone who purchased it from same place gave me it's benchmarks and it was functioning as advertised..

System is on ACHI , Controller is on Sata 3 Intel controllers (also tried marvel , same) , tried millions of AHCI drivers , Tried reinstall windows , no luck .. Power to high performance .. Enabled write cache .. no luck
but i noticed something .. with Atto i get the speeds that are advertised ... and in Crystal mark when i make test data to 0 Fill it gets the advertised speeds .. the other people with same ssd don't have to do that to get their speeds .. so what exactly is going on?
Last edited: May 9, 2019
0 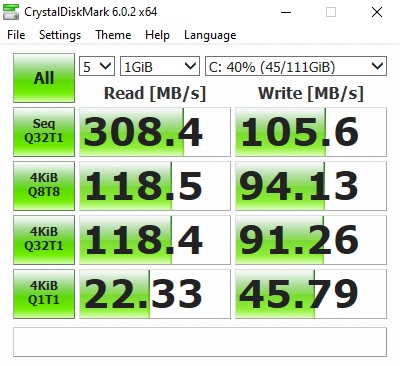 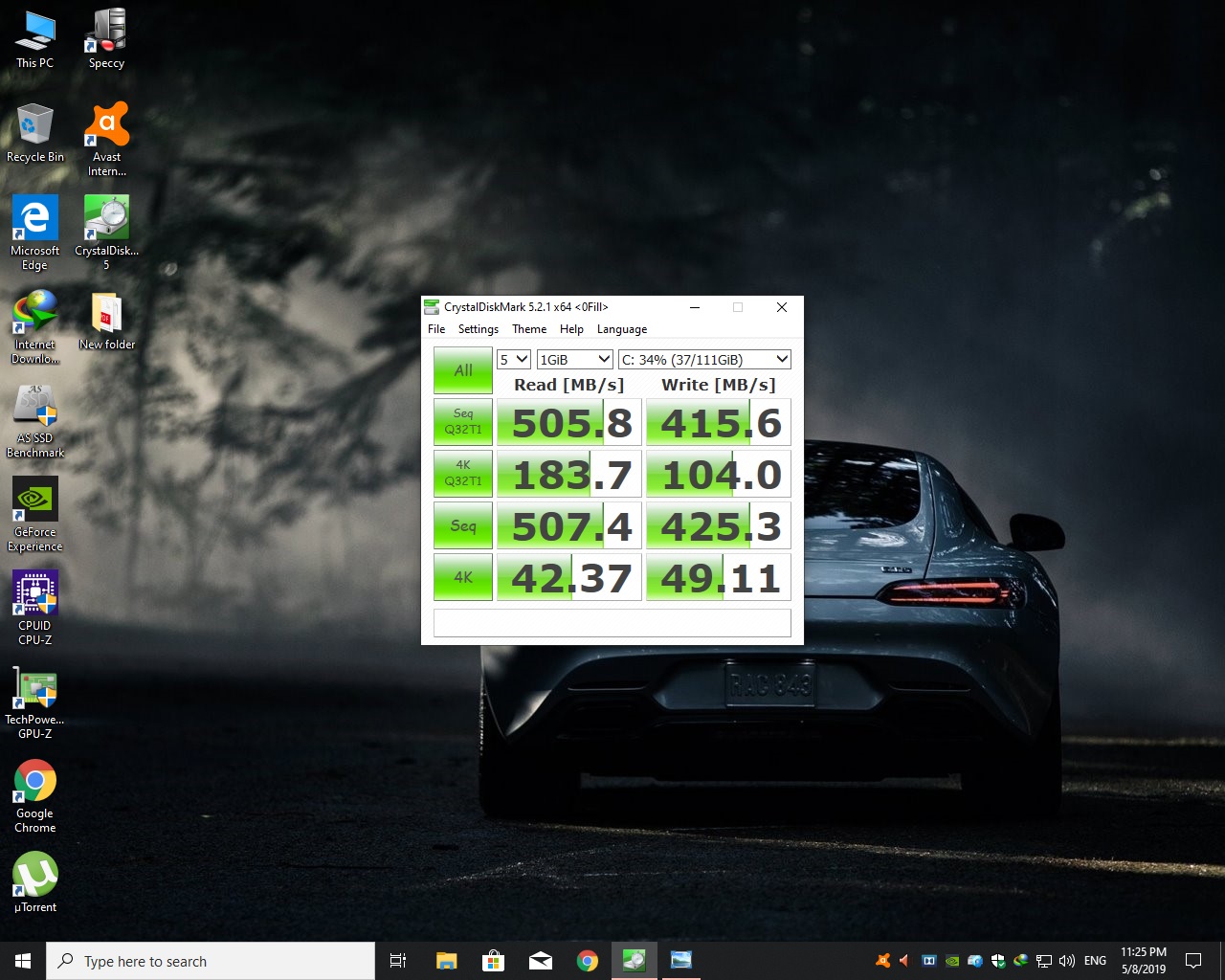 the other guy's speed 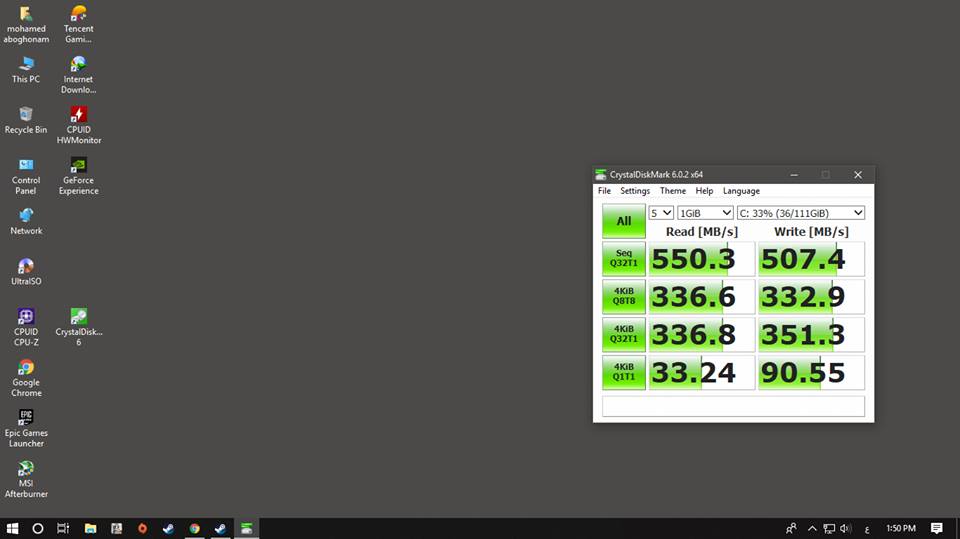 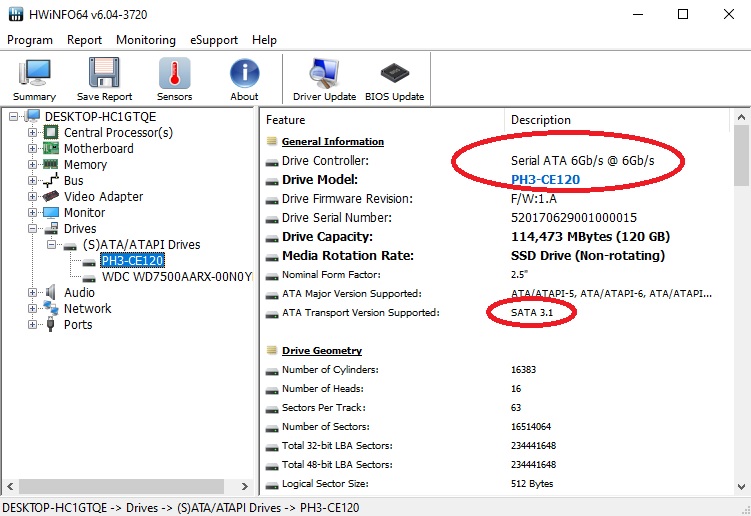