My DP is Accell B142C-007B-2 which is VESA Certified and after 4 months of use it now started causing static screen/GPU artifacts to appear whenever my PC boots or whenever I switch between full screen applications. The static screen appears for only 1 second and GPU artifact stays until I alt tabbed out.

Switching back to HDMI fixed everything, that's how I came to the conclusion that DP was causing all this issue. I'm glad the warranty is still covering my 2080 but I still hope DP caused minimum damage to my GPU so I don't need to repair my existing GPU or get a new one.

What I want to know is whether it did any damage to my GPU and if it did then how much exactly. Is there's a way to tell? I ran multiple benchmarks and the results seems to be normal.

I've read this reddit post which claims that DP could damage and fry your GPU but it looks like only the early versions of DP had these problem and the DP port I have is DP 1.2 which is VESA certified as well but then again I ended up with static screen, who knows maybe there's a possibility of frying my GPU with DP port I currently use.


Also, the Monitor I use is Samsung C27F591, It was released in February 2016. I wonder if the cause of static screen is not the DP cable but my old monitor.

Here's the link to Monitor mentioned- 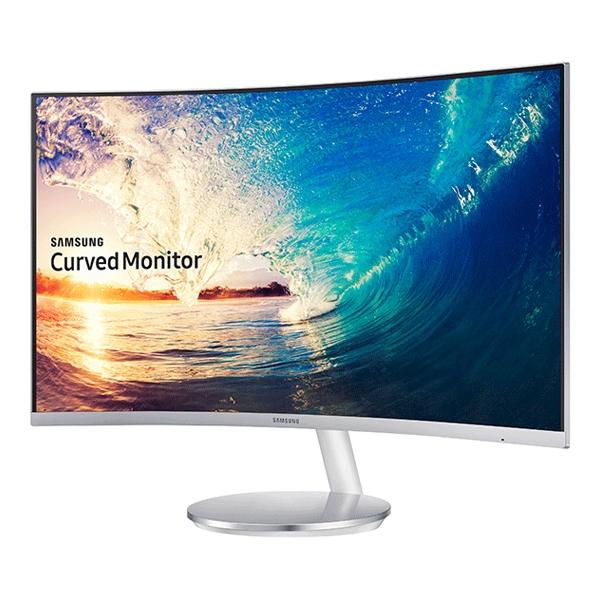 Discover the latest features and innovations available in the 27 inches Curved LED Monitor. Find the perfect Monitors for you!

Here are pictures of static screen and GPU artifact, GPU artifact only appeared when I alt tabbed back to the game.

I will be extremely grateful if anyone help me out and give there opinion regarding this problem I'm going through.
0

Perhaps is the DP port on the monitor or GPU that is having issues. Have you tried a different DP cable?
0
I

Glenwing said:
Perhaps is the DP port on the monitor or GPU that is having issues. Have you tried a different DP cable?
Click to expand...

Sadly no, currently I don't have any extra DP cable but I'm ordering this DP cable-