Question Was I given the wrong CPU cables by Thermaltake? (Z790 Hero and Thermaltake GF3 1200W)

Extremely important edit: All models of the Toughpower GF3 come with this cable, as per HardwareBusters:

I'm very confused, that pin just doesn't actually seem to fit in any of the two CPU power connectors.

I'm in a bit of a stump, I've never seen this before. My two CPU cables have the proper ends for the PSU side, I can plug them in just fine in the "CPU/PCIE" slots, however, look at how they differ, both in pins and the thing sitting on top of them: 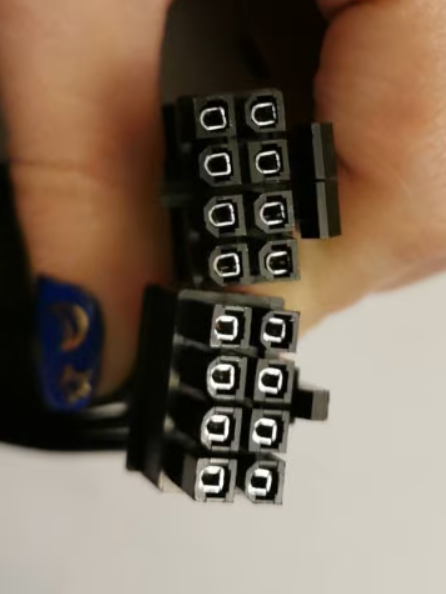 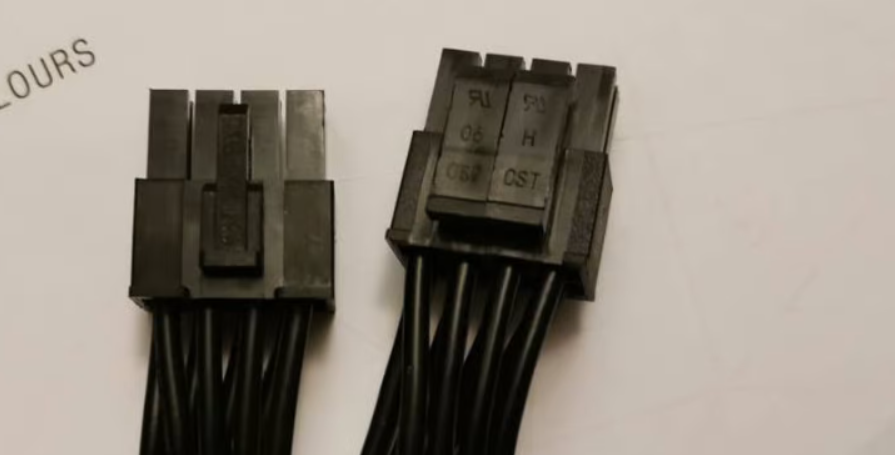 Clearly, they're different. There are my only two cables labeled as "CPU". 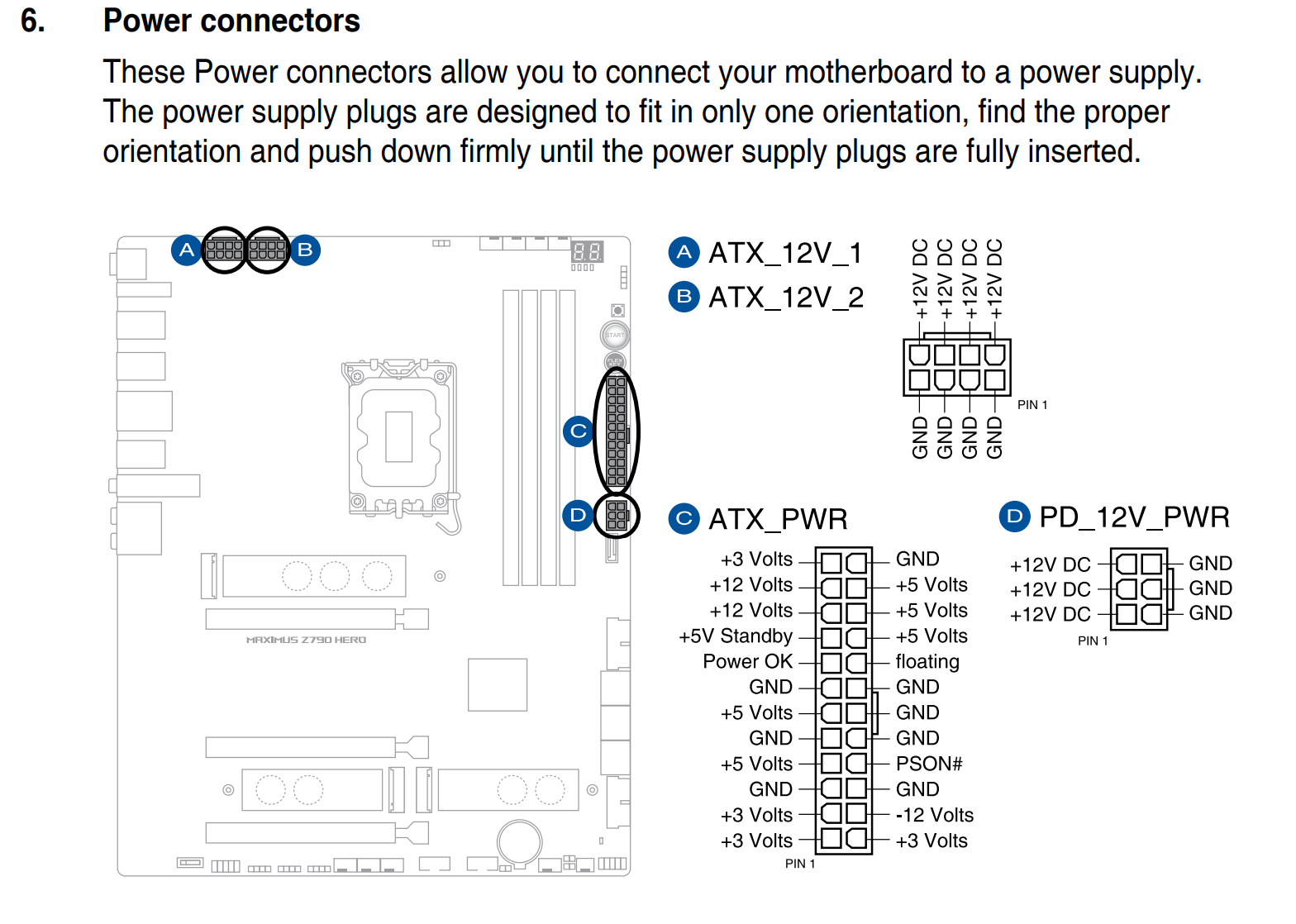 (Represented by the A,B markings - from page 25 of the manual)

Here are some illustrations I made: 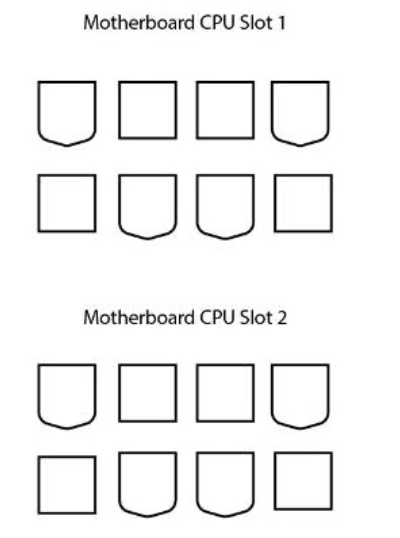 The motherboard slots are all the same, as expected.

However, again, look at how my "CPU end" slots look like: 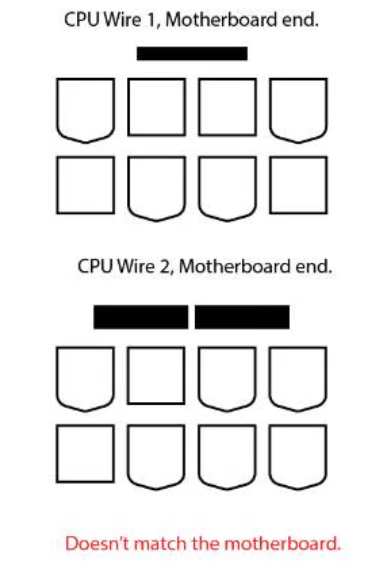 Here's a better, real view of them:

Was I given a bad PSU when it comes to cables? Clearly, these things don't match what's supposed to go on my motherboard at all.
Last edited: Nov 16, 2022
0

The round ones will fit into the square holes

That´s normal because ATX12V 2x4Pin always looks like this. Just plug it in , all fine there