I have a WD30EFRX that's over 8 years old and have recently started to act up.... in an unusual way.

This drive is part of my NAS which recently reported that this specific disk has crashed. Anyway, long story short, in Hard Disk Sentinel, the disk still shows 100% health, but the transfer rate (file write) has gone way down from the typical 170-180 MB/s, to 1-3 MB/s. If I do a surface scan using HDD Sentinel, it's molasses-slow to the point that I just abort it. But no errors, whatsoever. Everything is just in slow motion.

To give you an idea, writing a 1GB file on this WD Red takes 7 minutes. Reading the same file back takes 3.5 minutes. 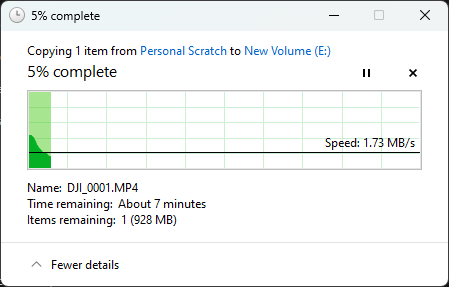 To verify it's not a USB3.0 or a problem with my SATA HDD dock, I have a spare Toshiba 500GB for testing. No such issue when the Toshiba is in the dock. The same 1GB file takes less than 5 seconds to read or write. 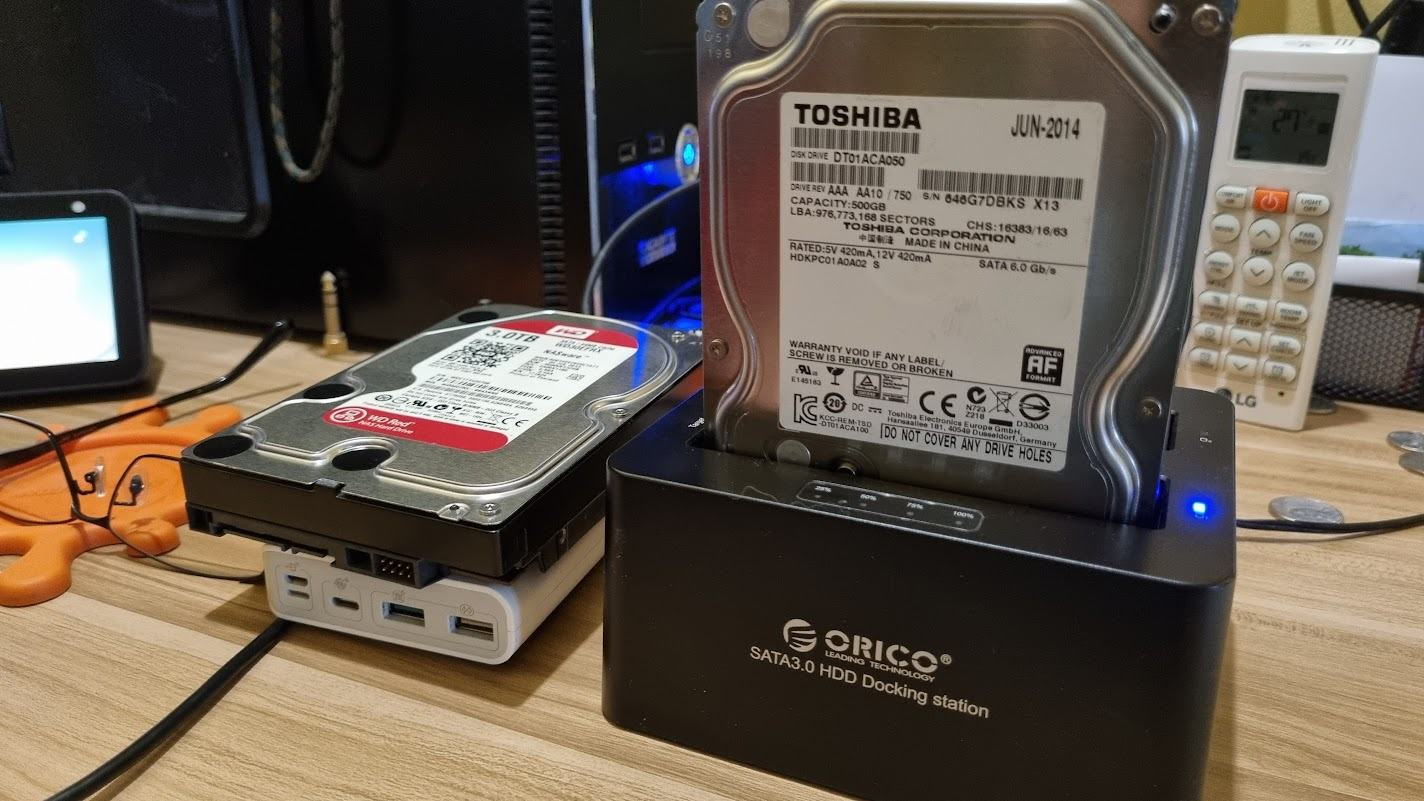 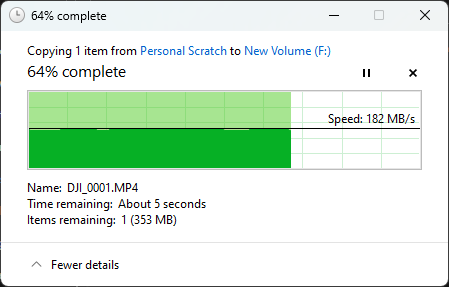 Aside from the drastically reduced data throughput, there is nothing out of the ordinary. The drive spins up every time. No clicking or weird sounds coming from it. It is detected by Windows and in Windows Disk Manager, I'm able to delete and recreate volumes (albeit slower than usual). At face value, it's a perfectly good drive.

Given its age, I am less interested in re-using it. Rather, I'm more curious as to the root cause of this particular failure mode.

Run HD Tune to see if the transfer rate curve isn't smooth. The funny thing is SMART may report everything is A-OK--it's like the check engine light being very reluctant to turn on even if cylinders are shut off from misfiring (in the US emission related engine parts are covered by law to 8 years or 80,000 miles and the light would mean people bringing in their vehicles for free warranty repairs). The thing is, a warranty may actually say it has to fail a self-test, yet my experience is if you report such a problem but even point out the self-test passes, they will issue a RMA right away without any hassle.