A few weeks ago I launched RDR2 but then the game crashed with a message saying I ran out of space on my SSD. A few seconds later my pc crashed. I've made some space free afterwards (98 GB of free space on SSD as of writing this).

Since then all games I play have much less fps than before (around 20/40 fps less on average) and occasianally have visual glitches like weird red lighting followed by a crash, sometimes shutting down my pc (the pc keeps running but my monitors lose connection). 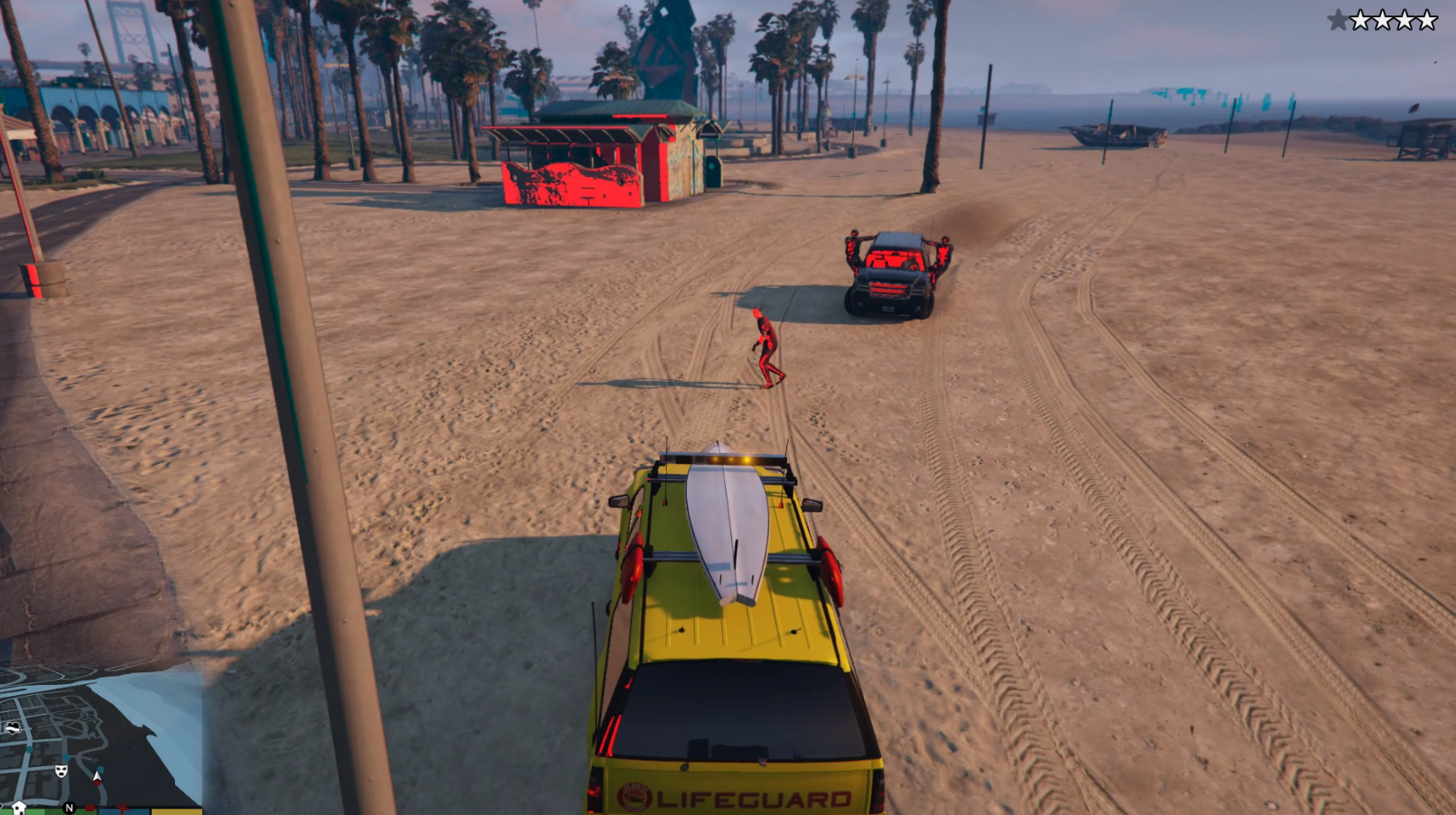 My pc used to work like it should in the past 2 years and I have no idea why this is happening. Can anyone help? Thanks in advance.