I'm having a really weird video issue with this build Here's the general specs:

The problem: This is actually the second motherboard. The first one was RMA'ed to ASUS where they claimed CID and there was a scratch on the back side of the board. There are no scratches on the back side of this board. The machine worked when the board was first installed for a few days and died after it was moved. The white video light never goes out and you never get video on the screen, you just get code A0. I've been doing some reading and it seems like the Z690 line is a bit problematic. What's going on here?
0

Dark Lord of Tech said:
A0 code is usually a good thing.
Click to expand...

Normally YES and control IS being passed to Windows, but the only way I can actually SEE what's going on is to use Teamviewer, There's no display on the monitor. I will take some video to demonstrate.
0

The A0 with the white light (bad)

No Video on the monitor 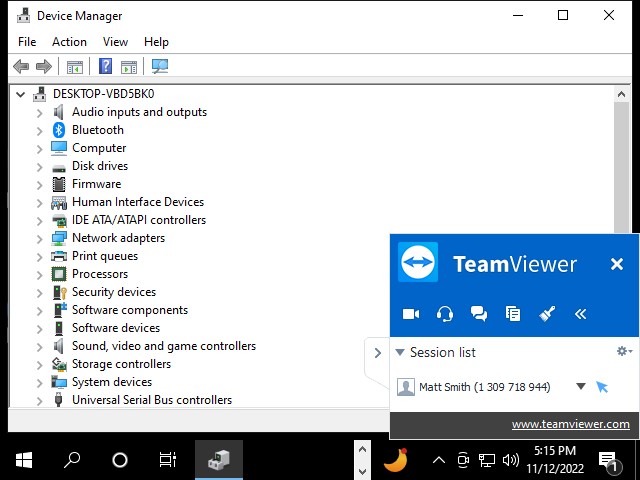 Ok, after changing the motherboard to a Gigabyte Z690 Aorus I still have the same problem, no VGA detection and no display. The problem occurs with TWO of the same video card. What's going on here?
0
N