I am confused, so roughly 1 week ago I got a new computer, it was 2nd handed.
I have a question- at what ram speed is my ram running? When I entered bios settings it said my ram speed is 3400Mhz, in task manager it says it’s 1700Mhz, on the ram kit it says it’s 2400Mhz, that’s why i’m confused, so what’s the real speed it’s running at? Maybe the owner who I bought this pc from have overclocked or something, i’ll post pictures 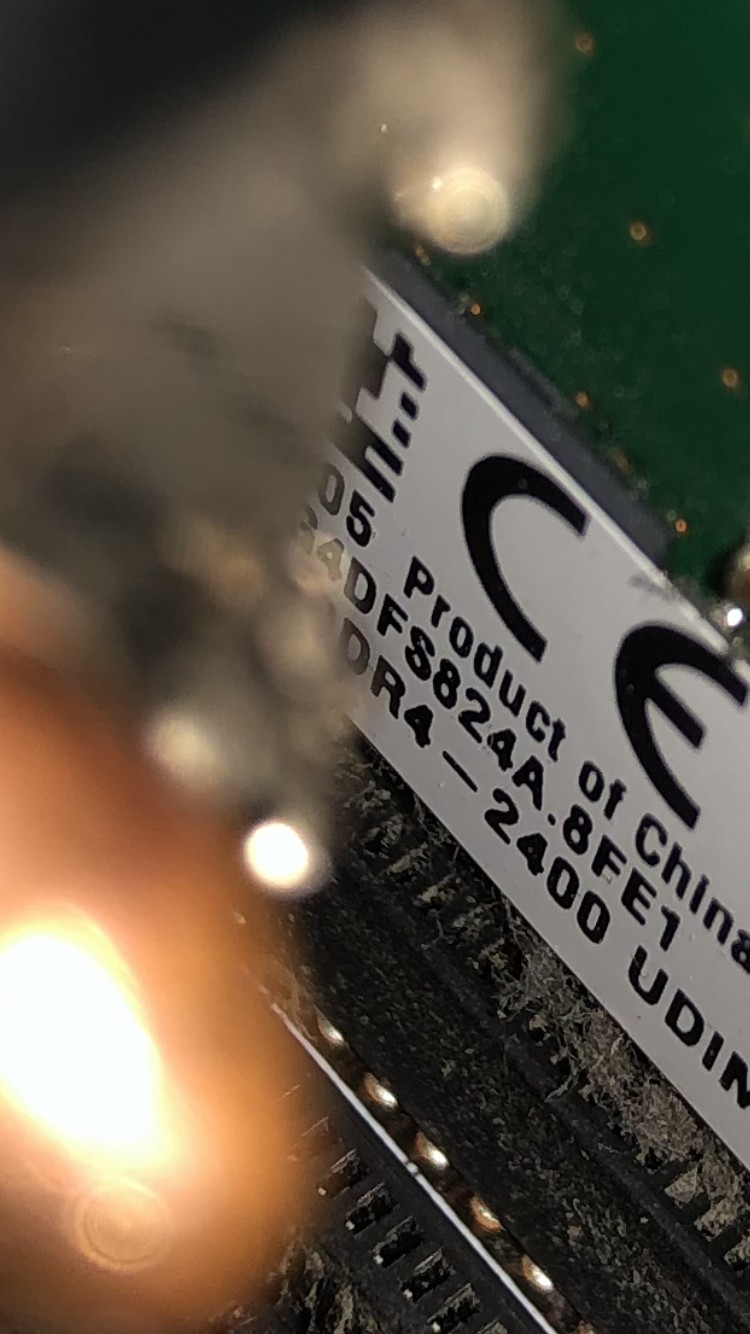 Patriks Kulinskis said:
So my ram is running at 3400 Mhz?
Click to expand...