This is an ROG strix g17 [model: g713qm-mb91-ca] Without armoury crate installed, the fans are insanely loud when I'm on the desktop with no programs open. Now of course I saw what asus did there... making the fans fire up like mad only because I installed windows 10 without that bloatware trash (armoury crate, never buying an asus laptop again). I tried downloading a few different fan programs while these fans were blasting loud as Hell and the only one that even installed so far was fancontrol, but I couldn't figure this tutorial on youtube (link below), suuuper confusing for me... even after watching the same parts more than a couple of times to try and figure out what he was saying instead of him making an 'idiot's guide to Fancontrol' like nobody who's tech sav could have criticized.
View: https://www.youtube.com/watch?v=uDPKVKBMQU8&t=302s&ab_channel=JayzTwoCents

Because I have a life or a super time consuming job, I need a simple to install fan software solution that's going to do what it needs to ON ITS OWN, and is designed to work specifically for my laptop. I dont care about rgb lights (I might try openrgb)... I need something that can make the optimal cooling schedule/fan program/curves without asking me what curve at what temp because how the f*&^ should I know that. Easy tune looks to be promising (at next link) but there were 15 different downloads for the same software that looks to specialize in compatibility with gigabyte motherboards 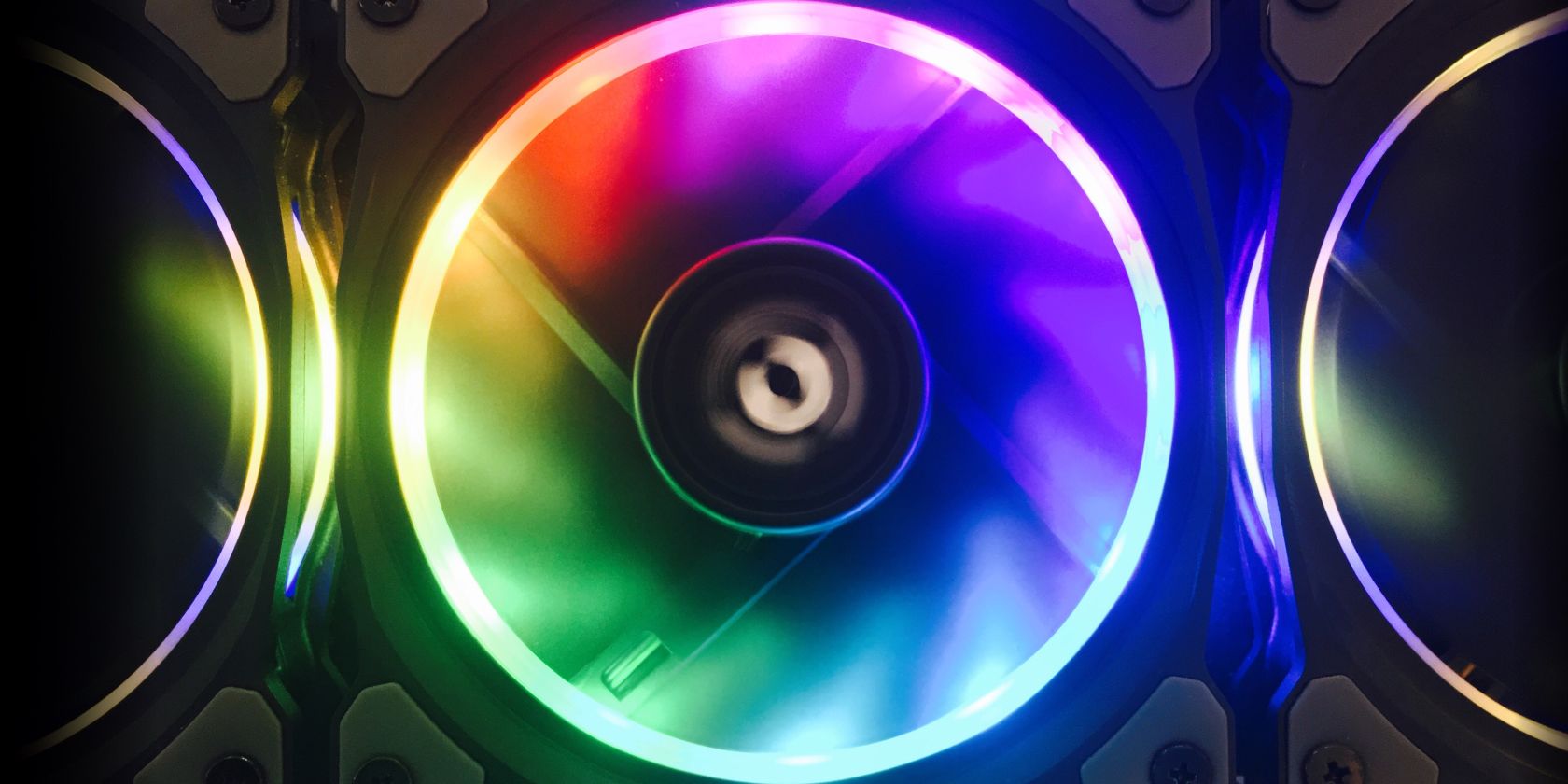 Keeping your laptop cool will prolong its lifespan. Here's how.

www.makeuseof.com
This is an an amd [model: R9 5900HX /BGA], and my motherboard model didn't show up on any of easytune's compatibility listings (next to dwnld), but it looks like it specializes in Gigabyte laptops anyway.

Look, I know that this looks like an angry rant because it is... malignant armoury crate trash ...I'm trying to find a solution for the better part of 3 days now. Could somebody without guessing say what fan software to install instead of armoury crate for this commonly used laptop. Idk how when I picked it up, it had the best ratings of any gaming laptop... I'm ready to try Linux at this point ( I know that it's better and less time consuming than this because it has to be). If that doesn't work I can sell this thing for half of what I paid for it and save myself lots of time (money) and effort.
Last edited: Sep 18, 2022
0

Have you tried installing with armory crate, let it set fan curves, and then uninstall it again? its likely just making changes in the BIOS. I don't think you find any software that can change bios settings apart from armory crate, as it would likely be able to change the insanity of the fans before windows starts.