88-91 was a crazy time for development of music.
metal, thrash, hardcore, hip-hop, pop, industrial, whatever you labeled things; we had so many albums that wouldn't ever be bested.
odd mix of raw + digital that turned out some of the best sounds:
Beneath the Remains, Lights...Camera... Revolution, Pretty Hate Machine, Cowboys from Hell, Epic, Scumdogs of the Universe, People's Instinctive Travels & the Paths of Rythm, 3 Feet High & Rising, Paul's Boutique, Vivid, Danzig, And Justice For All, The Massacre, Use Your Illusion, Dr. Feelgood, X, Charmed Life, Temple of the Dog, Ten,..

let's say we have a choice, a 5 consecutive year period of music and that's all you can hear for eternity;
would i choose 68-72 or 88-92?
that would be a difficult decision...

okay, he couldn't sing but he owned it. RIP

shame its was 87
Reactions: JohnBonhamsGhost
K

Colif said:
when Scott had hair
Click to expand...

I am somewhat embarrassed to admit that it is only within the past year that I discovered that Antisocial was a cover, and not only that, from a French rock band called Trust.
X

I adore everything from old-school rap to pop, rock, ambient and all other genres. I can't say that I'm blindly consume the mass culture. Quite the opposite, I'm picky enough to select the best representatives of each music genre.

Band name: Anaal Nathrakh.... One of my favorite extreme Metal bands of all time ! I like their brutal and heavy musical style. Mostly BLACK Metal, but with a bit touch of Melodic "Industrial" BLACK Metal, and Grindcore genres to some extent as well. They have this originality and their own unique HEAVY sound.

Anaal Nathrakh name is taken from the movie Excalibur and means "Serpent's Breath". The band's name is pronounced [ˈɛənæl ˈnæθræk] ("ANN- all [as in "shall"] NATH-rak").

Lyrical themes must be drawn from context as the band has stated repeatedly that they will NOT publish lyrics, for obvious reasons. 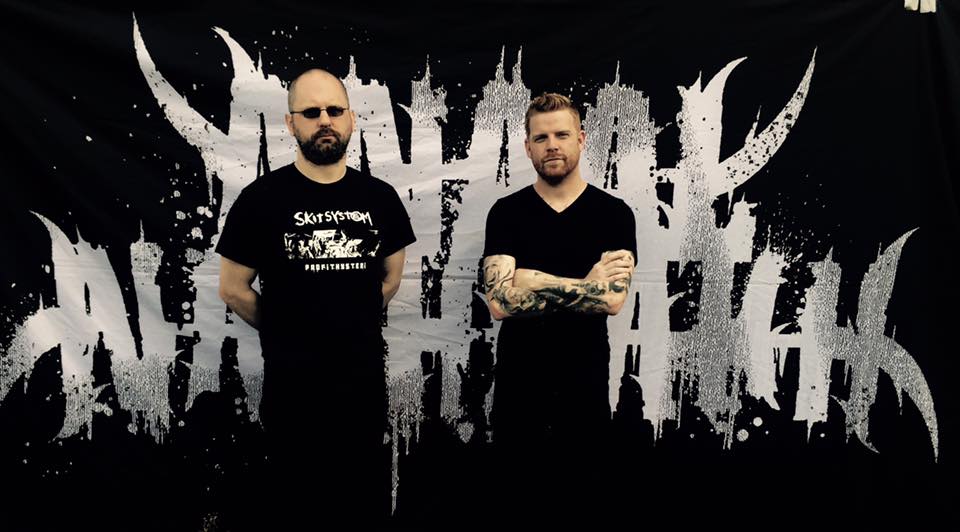 This is Brutal avant-garde as well as "INDUSTRIAL" Black Metal ! Get ready for some ear-shattering music.

Currently taking a walk through "Tower of Power" history (50 years and still just as funky!). And still the tightest brass section on the planet.

I am finding it interesting to discover earlier band that, given my tastes,I should have known, but somehow didn't.

I've listened to this several times, and am ashamed to say that I never heard it before.

I was thinking, that doesn't look like AC/DC.
Reactions: King_V

What a sweet and beautiful song this is ! I'm pretty sure those who even don't listen to Rock or other similar genres, might like this ballad, imo.

Metal Messiah. said:
What a sweet and beautiful song this is ! I'm pretty sure those who even don't listen to Rock or other similar genres, might like this ballad, imo.

I've done this one with someone at karaoke before.. trying to get my gf to learn Lita's part.
Reactions: Metal Messiah.

listen to this cursed-looking mv that actually doesn't sound bad. Just got popular again on tiktok when someone posted a video of Niall Horan and James Corden singing it
View: https://www.youtube.com/watch?v=tbNlMtqrYS0