Question Advice on new build - its been over 15 years!

Hi all, wasn't sure where to go for advice, tom's hardware was around back in the day when I used to build and play FPS and always trusted advice and reviews on here, so was the first place I game.

Looking to build a new pc, I had an expensive laptop stolen dell xps 17 i9 etc etc. Insurance has paid me now I thought I'd build another gaming pc, kind of just because I can and enjoy the car racing games these days, plus also love fast PC's. Have copied and pasted the recommended topics;

Budget Range: the items listed below equal over 7k, excluding monitors, so 7.5k is my limit (without monitors, i already have two dell ultrasharp 27 at 4k and these will do for awhile). The pc I build in 2007 was about 5k and without the details I recall ranking pretty high in the 3dmark scores lol.

System Usage from Most to Least; gaming, work (autocad and navisworks) and general home pc stuff.

Are you buying a monitor: No

Parts to Upgrade: (everything) keyboard/mouse/gamepad and wheel I'll get from my local shop.

Do you need to buy OS: No

Parts Preferences: i9, was always Intel and nvidia, corsair for ram but that's why I am here, to get the latest without reading 10 thousand reviews. Not sure how the Intel vs amd war is going these days.

Overclocking: Maybe - have never been one to push a components above their designed limits, rather someone that gets high powered to begin with and only overclock to get high scores in what ever benchmarking software is around these days.

SLI or Crossfire: Maybe - the graphx card chosen is a big one, so perhaps later but am mindful of bottlenecking, imagine having two 24gb gx cards...

Additional Comments: I've never been one for lots of bling and colours, i like minimalist cases, but windows so you can see the hardware, cable management is vital, super ocd about that. Hate dust in the case, so filters on fans are good.

And Most Importantly, Why Are You Upgrading: because I want to, realised I do not need a personnel laptop as well as a work laptop and because I like good stuff.

Not sure if I need to post links to these components, let me if so and I'll do this.

I expect some neg comments but I won't take the bait, just looking for real advice on this higher end stuff, like if a different motherboard, or gfx card etc, or i9 will be superseded in a month etc.

thanks and appreciate any advice.

Intel and AMD are both on the verge of releasing new processors in a couple of months. With that kind of budget and longevity in mind, I would wait and check out the new products before pulling the plug...

Intel and AMD are on par with each other now, unlike back in the day.
Reactions: Fits76
0

Since you are in Australia, add a link to your selections.
That way, alternatives can be realistic.

As above, new processors and graphics cards are imminent.

Your parts will work, but I have some thoughts.:

The 12900K is tops on the list, only the very expensive 12900KS would be stronger.
The upcoming 13900k will likely improve by15%(my guess)
13900K will run on current lga1700 platform.
There will be Z790 based motherboards launched at the same time.
The advantage of Z690/Z790 is that you can overclock the processors.
That said, gamers will not usually try to overclock.
It is better to let the advanced turbo mechanism boost a couple of cores tohigher clocks than an all core overclock can reach.

One of the limits to a high turbo is cpu temperatures.
To that end, good cooling can help.
But, I wonder if your liquid cooling solution is best.
Reading the newegg reviews, the comments do not bode well:
https://www.newegg.com/thermaltake-pacific-d5-hard-tube-water-cooling-kit/p/N82E16835106411
I am not an expert on liquid cooling.
Others can advise you better there.
I like air cooling and your case is a very good one for that.
Something simple like a Noctua NH-D15 will cool similarly.
AIO coolers do not last forever.
In time, air intrudes and pumps clog or fail.
Here is a reasonable discussion on cooling a 12900K. 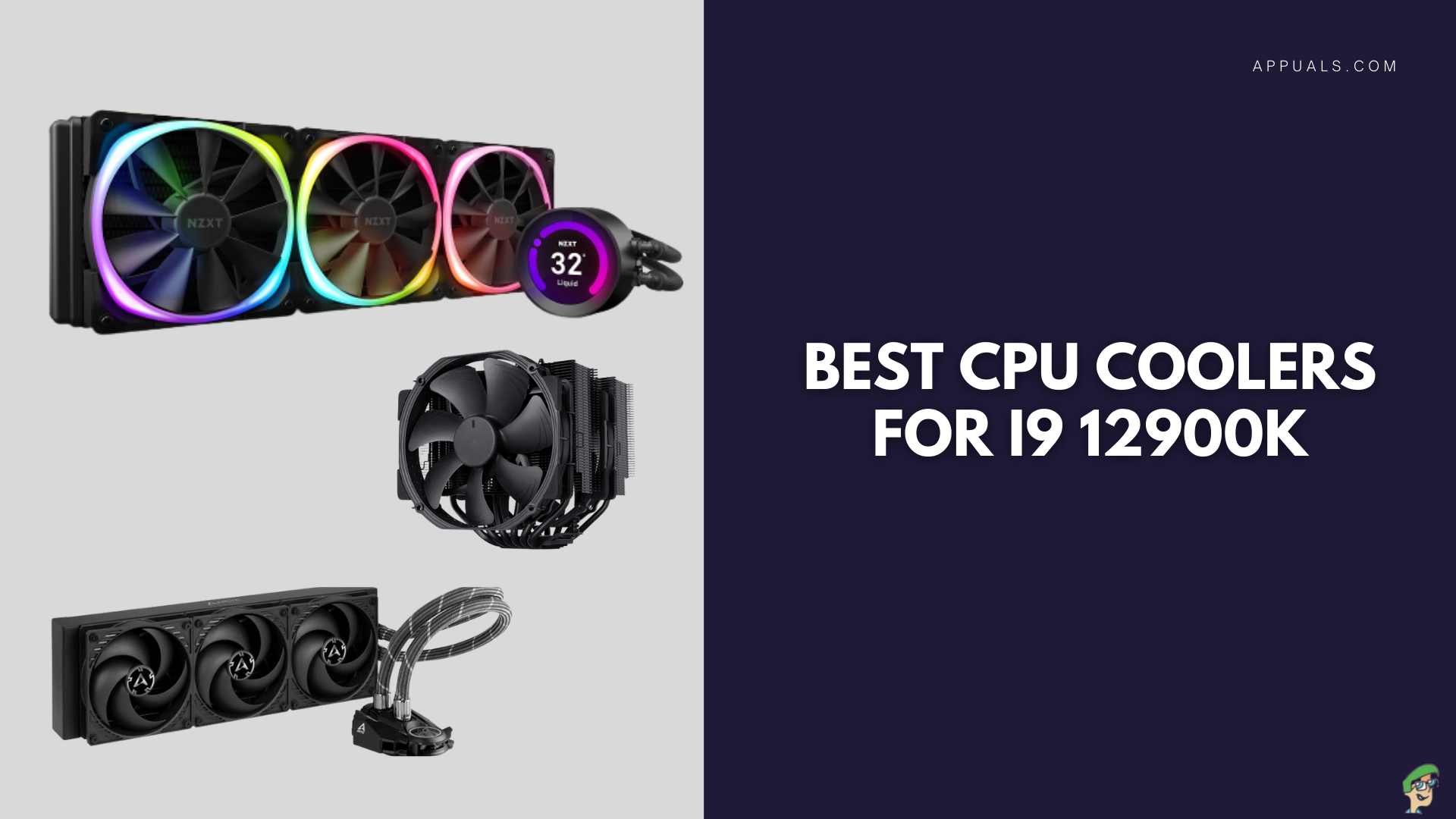 appuals.com
My take is if you go liquid, plan on a 360 size.
Otherwise big air will do about as well as a 240 aio in a good case like yours.

With 4k gaming in mind, a top graphics card is, indeed in order.
3090ti is a good pick. Currently, you may get a good deal on one.
Top 3000 series card inventory is being sold off in anticipation of the upcoming 4000 series.
Do not expect to get a top card soon, or at a reasonable price.
Scalpers and early adopter premiums will see to that.

Such a card will want at least a 850w psu.
Nothing wrong with 1600w, the psu will only use what is demanded of it, regardless of the max capability.
AX1600 is a good psu, but more than you can usefully use.
I would not chase titanium efficiency. You pay a premium that you will never recover.
Gold is fine.
Seasonic prime 1000w or more is ok as would be the AX series with 10 year warranties.

It never hurts to have extra ram.
But, unless you have an app that can use it, I would think a 2 x 16gb kit would be plenty.
0
N

Beautiful build but AMD announces the release date for it's Ryzen 7000 chips on Monday and Intel will do so in September, the expectation is both will be available around October time.

The 13900K is expected to have P cores that are around 15% faster than the 12900K, plus another 8 E cores. So the core count will change from 16 cores to 24. You can expect a small uplift in gaming of up to 15% and a significant improvement in multithreading capability. As we are so close to the launch and the high end chips that your interested in will be launching first I would be inclined to wait for now.

If they are very expensive or availability is terrible then the worse that can happen is you might get a 12900K or 5950X slightly cheaper. In terms of performance, Intel and AMD have relative parity with each other, but each side has their strengths. Your choosing between a Lamborghini and a Ferrari, a good problem to have.
0
F

Thanks for your feedback, I'll see how things are progressing end of September, until then at least I can do some reading and gain some more knowledge on the tech these days. I'll add some links tomorrow to the Aussie supplier I intend to go with.
Cheers
You must log in or register to reply here.
Share:
Facebook Twitter Reddit Tumblr WhatsApp Email Link