Valve's Steam Hardware Survey just got upd with the data for August, and it already shows some interesting facts about the CPU market share split between AMD and Intel.

August Was a Bad Month for AMD in the Steam Hardware Survey : Read more

Proof that Intel's fire sales are working, and AMD's TSMC bottleneck is hurting them.

the shortages affect AMD more too because of their company size as well. they are no juggernaut

Mandark said:
the shortages affect AMD more too because of their company size as well. they are no juggernaut
Click to expand...

Intel has the luxury of having their own fabs.
Reactions: Mandark

AMD has the luxury of choosing what to produce with their limited capacities. They could sell anything that would get produced.
They are simply rather pushing high margins products like server cpus than bad margins products like middle/high end gpus.
GPU dies are way too big and the yields worse. Servers cpus are based on chiplet design (better yields and smaller).
They can sell them for a pretty good price and make very high margins, while Sky/IceLake-cpus become shopkeeper.
Hence, the lower gpu market share is pretty much just a consequence of their preference and yes limited capacities.

MB007 said:
Hence, the lower gpu market share is pretty much just a consequence of their preference and yes limited capacities.
Click to expand...

I really think it's a mistake to look at the Steam Survey CPU share in isolation. For example, the Windows 7 OS share increased by 3.2%, while Windows 10 decreased by a very comparable 3.02%. This has to suggest that Steam is not particularly representative of the current market when it comes to sales of new systems/components.
Reactions: bigdragon and drinking12many

Sorry my bad. The margins for regular consumer cpus are still much lower than those for server cpus.
But either way, from what I heard Intel sold more chips in the low-budget segment because AMD did not really have any products over there - for obvious reasons.
But like I already said before, they are all victims of AMD trying to maximize profits.
W

The Steam hardware survey is strictly opt-in--that is, it does not automatically query every Steam account to determine its GPU/CPU...As many times as this is patiently explained, some people assume that "millions of accounts" have been queried, when such is not the case. Valve doesn't tell us how many people opt in to the survey each month, nor does Valve tell us how many Steam account holders there are! For all we know in any given month it could be 50-500 people who opt-in to take the survey! But millions every month? Not a chance, imo.

So, it's best not to extrapolate on the Steam hardware survey, either for CPUs or GPUs, because the survey depends on the people who volunteer to take the survey, only. Many people, including me, have had a Steam account for a decade or longer, but can count the times they have taken the monthly survey on one hand.
Reactions: bigdragon and drinking12many
D

I have literally never done one... both of my desktop systems (kids and mine) are AMD with AMD graphics. 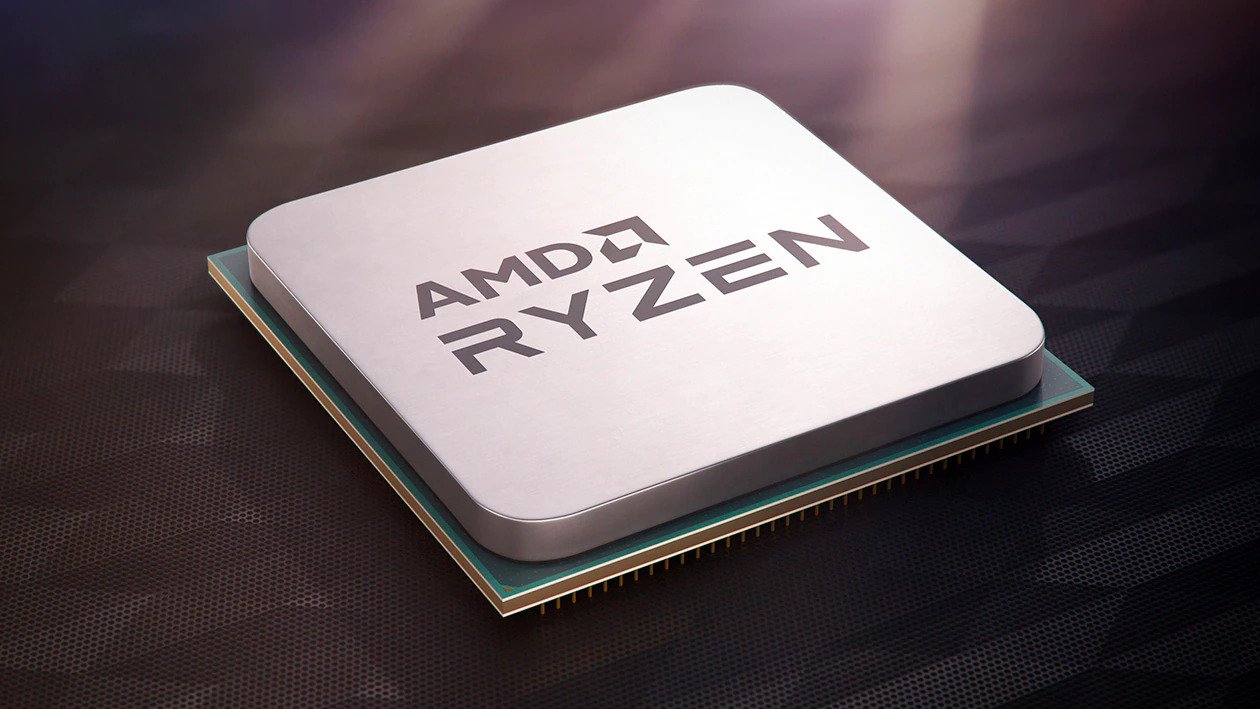 As AMD continues trying to beat Intel on the x86 processor front, its success continues. The company has achieved the highest CPU market share in over a decade.

As AMD continues trying to beat Intel on the x86 processor front, its success continues. The company has achieved the highest CPU market share in over a decade.

This survey includes consoles which number in the millions for AMD and 0 for Intel. Also includes server CPU's where AMD is undoubtedly still gaining market share as that's where most of their chips go. It is likely that both surveys are right. AMD is gaining overall market share, but losing desktop market share.

This article is simply wrong, and more research should have been put into it before making a bogus headline. The Steam Hardware Survey is what's having problems, not AMD. Evidence points toward the results once again getting thrown off by counting net cafes in Asia multiple times each, a problem Valve has addressed multiple times in the past. I'll just quote what I posted in the other thread for the article related to graphics card sales...


cryoburner said:
It's been "fixed" more than once. And it looks like it may be in need of fixing again.

The Language section can provide an indication of whether a certain region is getting polled to a greater extent than usual, and sure enough, we see the percentage of Windows systems running "Simplified Chinese" has skyrocketed from the previous month, going from 23.58% of systems in July up to 31.04% in August. Those 7.46 percentage points means the relative share of systems running that language has supposedly increased by nearly a third from one month to the next.

Korean systems also skyrocketed according to the data, going from 1.75% in July up to 3.04% in August. Though interestingly, their share in July had been more than cut in half compared to June, so perhaps Valve performed a correction then, only to have their fix break again the following month. Both countries have a large number of net cafes, which suggests there may once again be issues related to those.

The big change in the demographic has undoubtedly skewed results across the survey. Just look at the Windows version data as a good example. Windows 7 64-bit inexplicably climbed from 5.68% up to 9.00% between the July and August surveys. And back in the May survey, the OS accounted for only 2.04% of systems, with Windows 10 at 96.56%. So, over the course of just three months, Windows 7 64-bit's usage share has supposedly increased to over four times what it had been.

While the Steam survey can have some usefulness in showing trends over longer periods of time, it's probably not a good way to analyze short-term changes. It really needs a major overhaul to be more useful, such as by allowing data to be filtered to specific regions and other criteria.

That being said, I do suspect Nividia's share of graphics card sales relative to AMD is currently higher than usual. Nvidia is mostly just making graphics hardware on the 10nm node, whereas AMD needs to divide its 7nm production between CPUs, GPUs and console APUs. They are contractually obligated to make tens of millions of large console chips for Microsoft and Sony, and when it comes to deciding whether to dedicate the rest of their capacity to CPUs or GPUs, the CPUs are undoubtedly far more profitable on a per-wafer basis. So, only a relatively small portion of their production has likely going toward graphics card chips.
Click to expand...