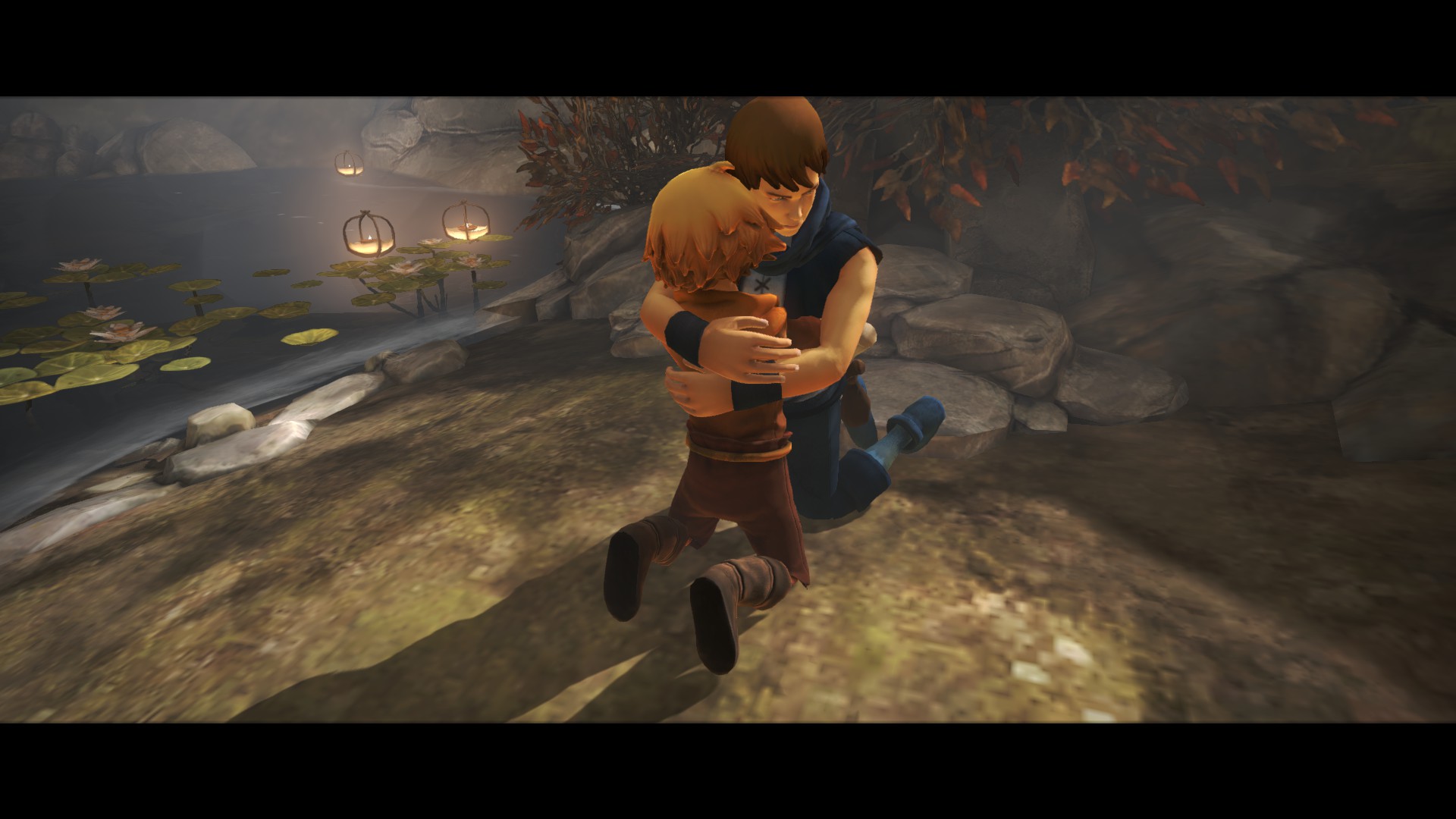 I hate the gamepad. Mostly because it's not intuitive to control a 3D camera with the thumbstick and you have control with only 4 fingers. Unfortunately most developers design their games for the gamepad when it can be better controlled with a keyboard and mouse. But Brothers - A Tale of Two Sons is different. It has a top-down camera perspective and the camera can be rotated in the 2D plane using the bumper buttons. Most of the time the game itself rotates the camera in the desired direction for you so you can forget about the camera completely. And this game has no crazy combos, twitch timing or quick-time events to execute. You must be wondering why I am talking about the controller so much at the start for a game review. It's because in this game the gamepad genuinely has a clear advantage over the keyboard and mouse. If you are not using the gamepad to play this game you will be losing a lot on what this game has to offer.

This game is as the title says a tale of two sons. The brothers are on a journey to find a cure for their father's illness. You take control of the brothers both at the same time and guide them through a beautiful fantasy world in search for the cure. The older brother is a bit serious in character whereas his younger brother is slightly mischievous. You will meet a lot of interesting characters on your journey - some helpful, some in need of help, some being a hindrance, some monsters and even some helpful monsters. The brothers and all the other beings in this game talk in a completely different language. You have to understand what they are saying through gestures and tone of voice. You can interact with certain characters or objects with each brother interacting in a different way. There are some optional interesting side quests in the game which are really easy to miss if you don't scan the environment and most of the Steam achievements are related to the side quests. 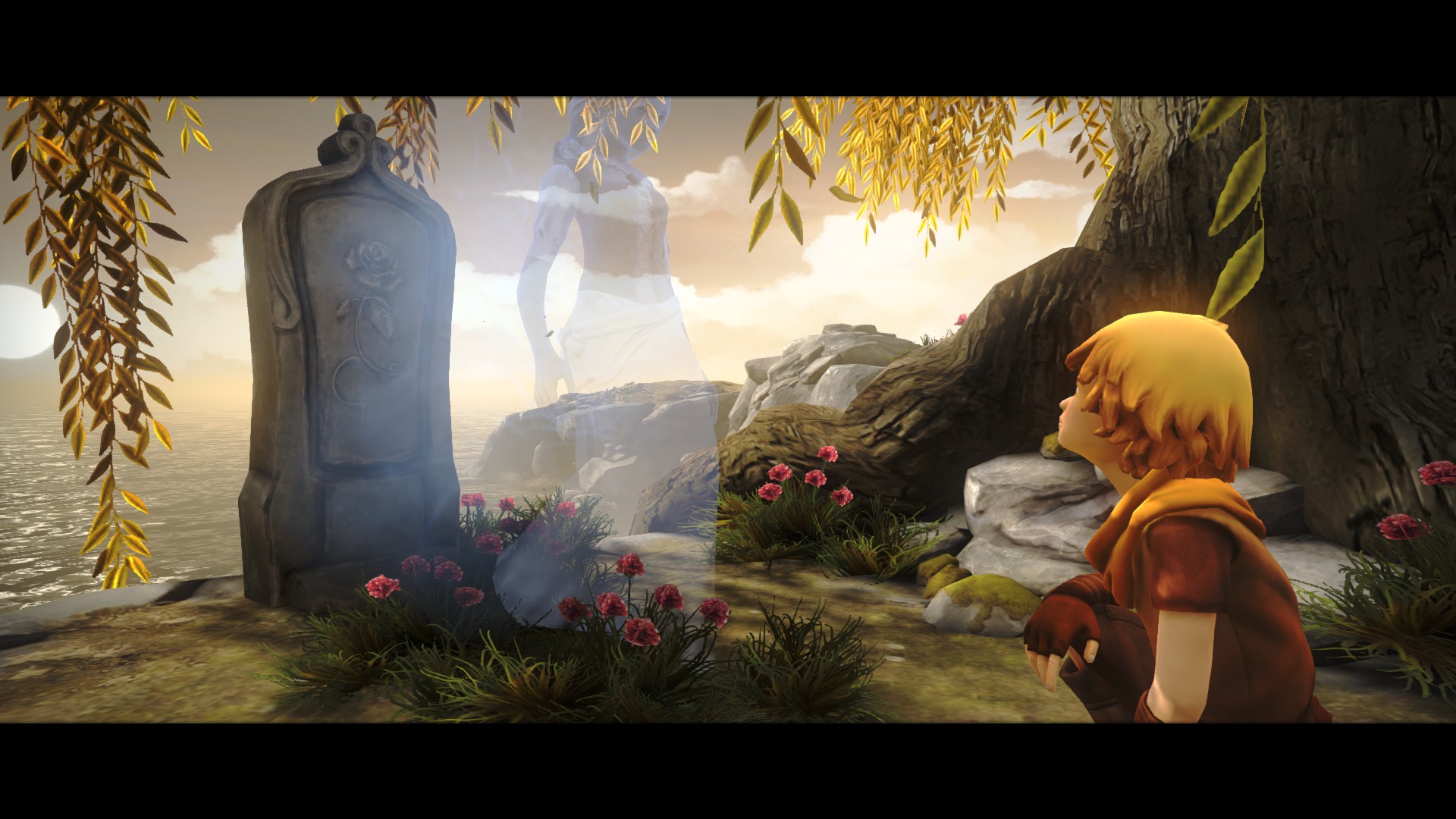 You will have to coordinate the movement of both the brothers as well as complete tasks together. For example, the big brother can help a leg up for his younger brother so he can climb up a ledge and pull down a rope for him. The little brother can slip past door grates whereas the big brother can pull heavy levers. The little brother is afraid of drowning so the big brother has to shoulder him while swimming. The platforming sections are real easy and there is really no challenge or difficulty in this game. This game is all about the experience that you get while playing. There are enemies but most of the time it's either about escaping them or trapping them. You will likely die more by falling off a cliff than by an enemy. 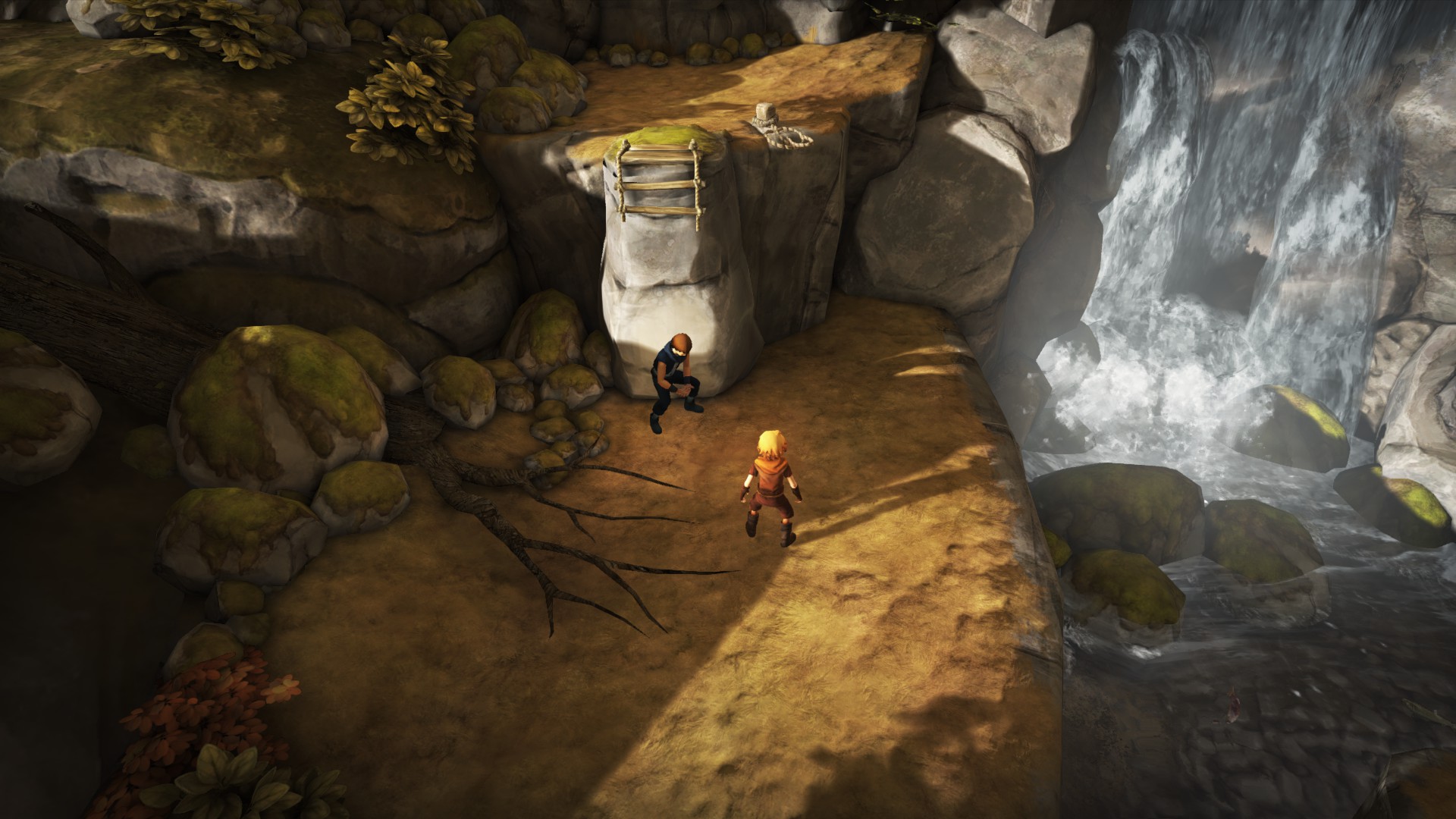 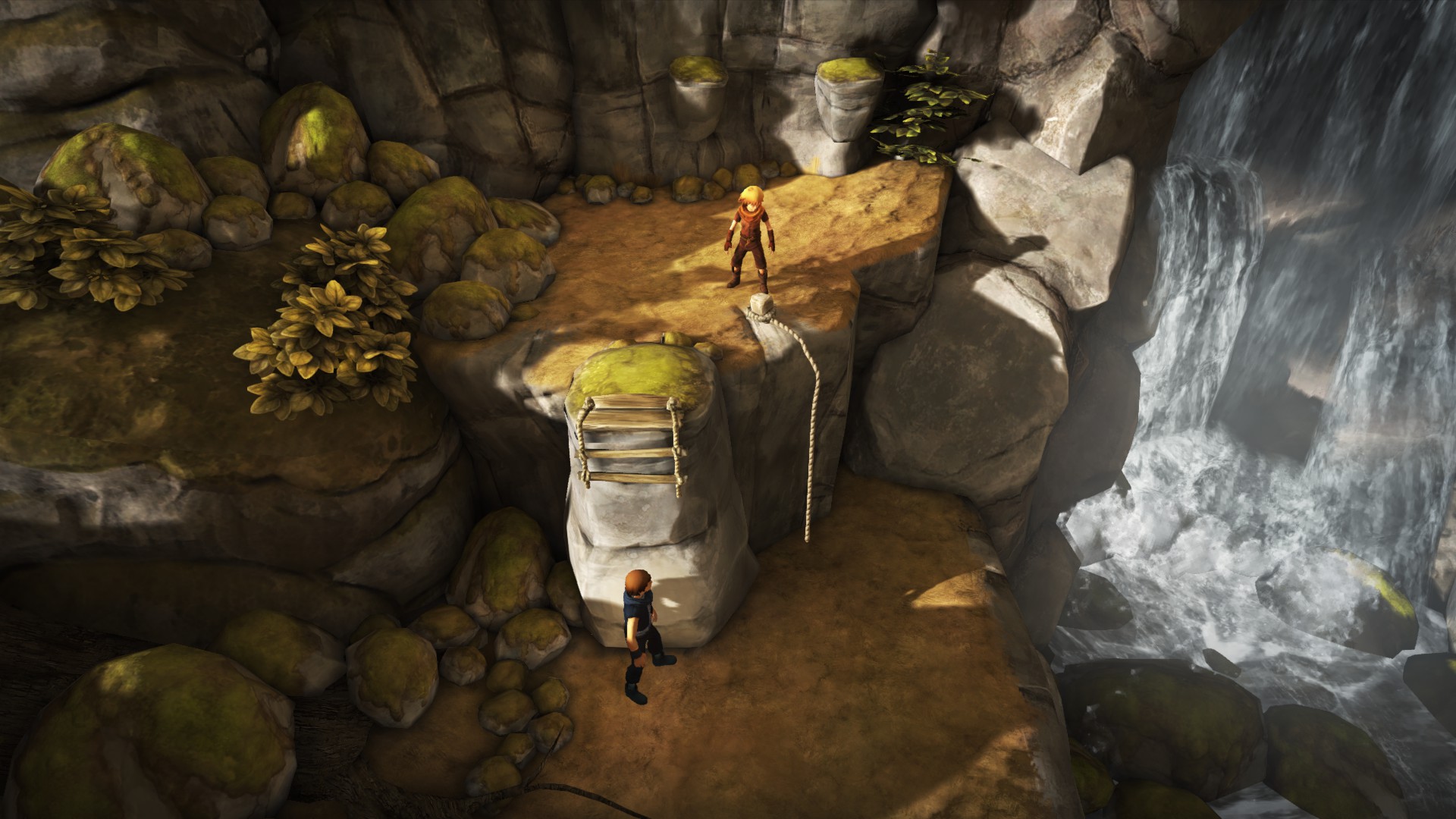 The game is made in Unreal Engine 3. So there are some nice visuals. There aren't much polygons to see as this is an indie game but the shadows and ambient particles make up for the visuals giving a great atmosphere to the fantasy world. The music also adds to the atmosphere. The control scheme is really innovative. It uses the symmetry of the gamepad to control the two brothers using the thumbsticks and triggers. You can't find such symmetry on the keyboard. But more important is the feel that it gives you. They is no way to explain this 'feel' but you will certainly understand it by the ending sequence of the game. There are also some cool force feedback effects. The game is short lasting about 4 hours offering very less replayability. But there isn't much to complain about it being short since it was available for as low as 1.49$ on a Steam sale. 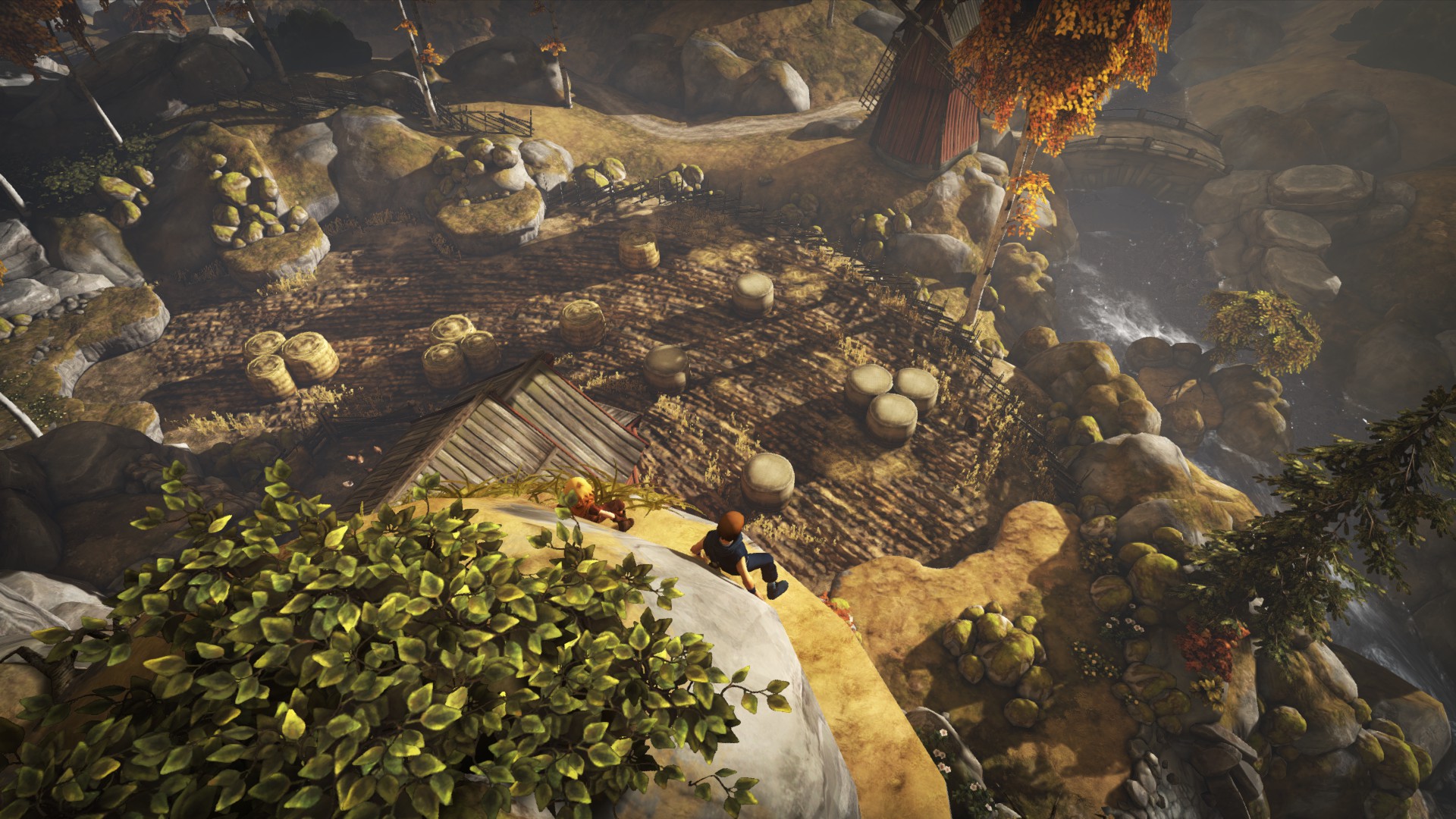 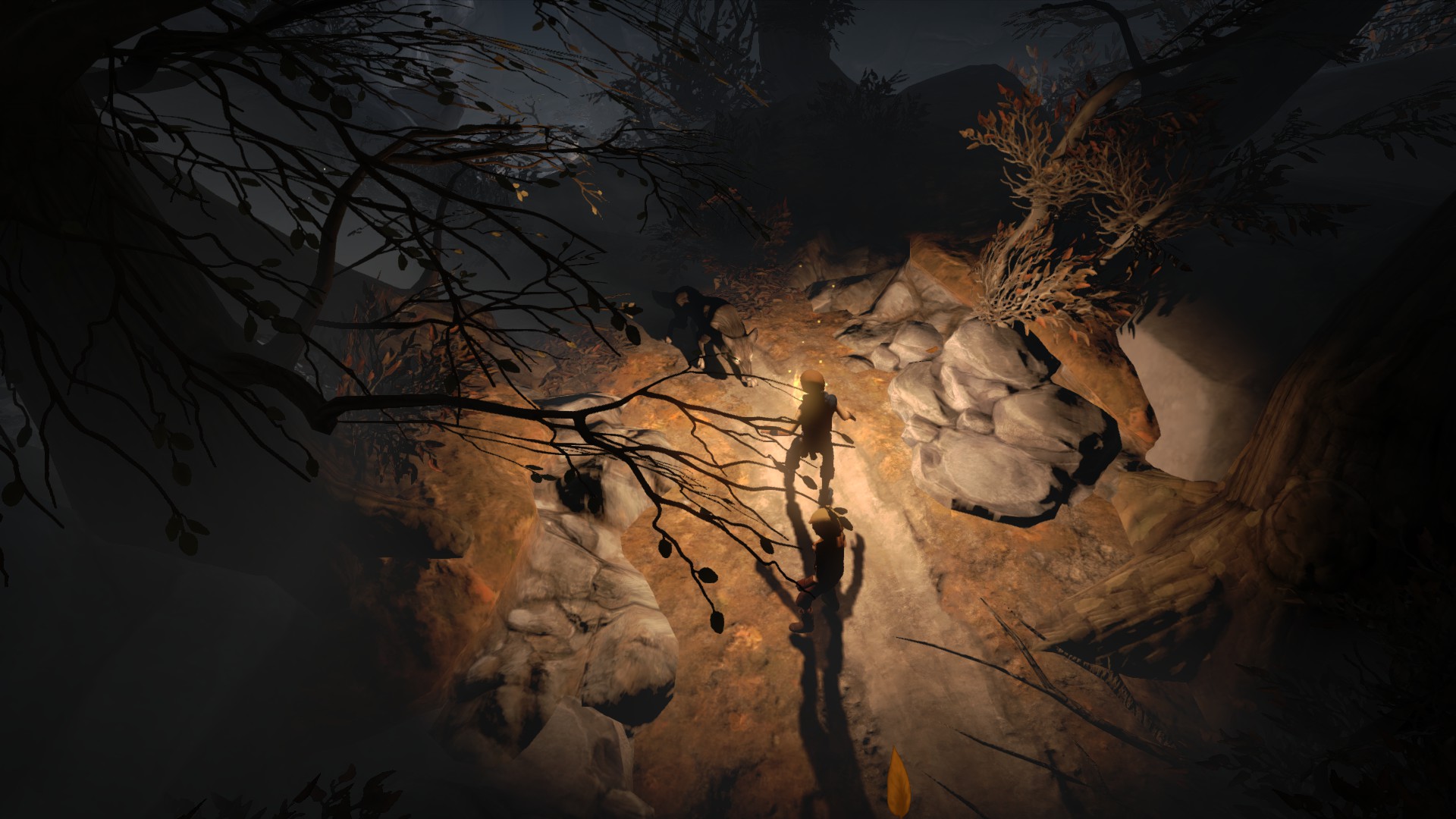 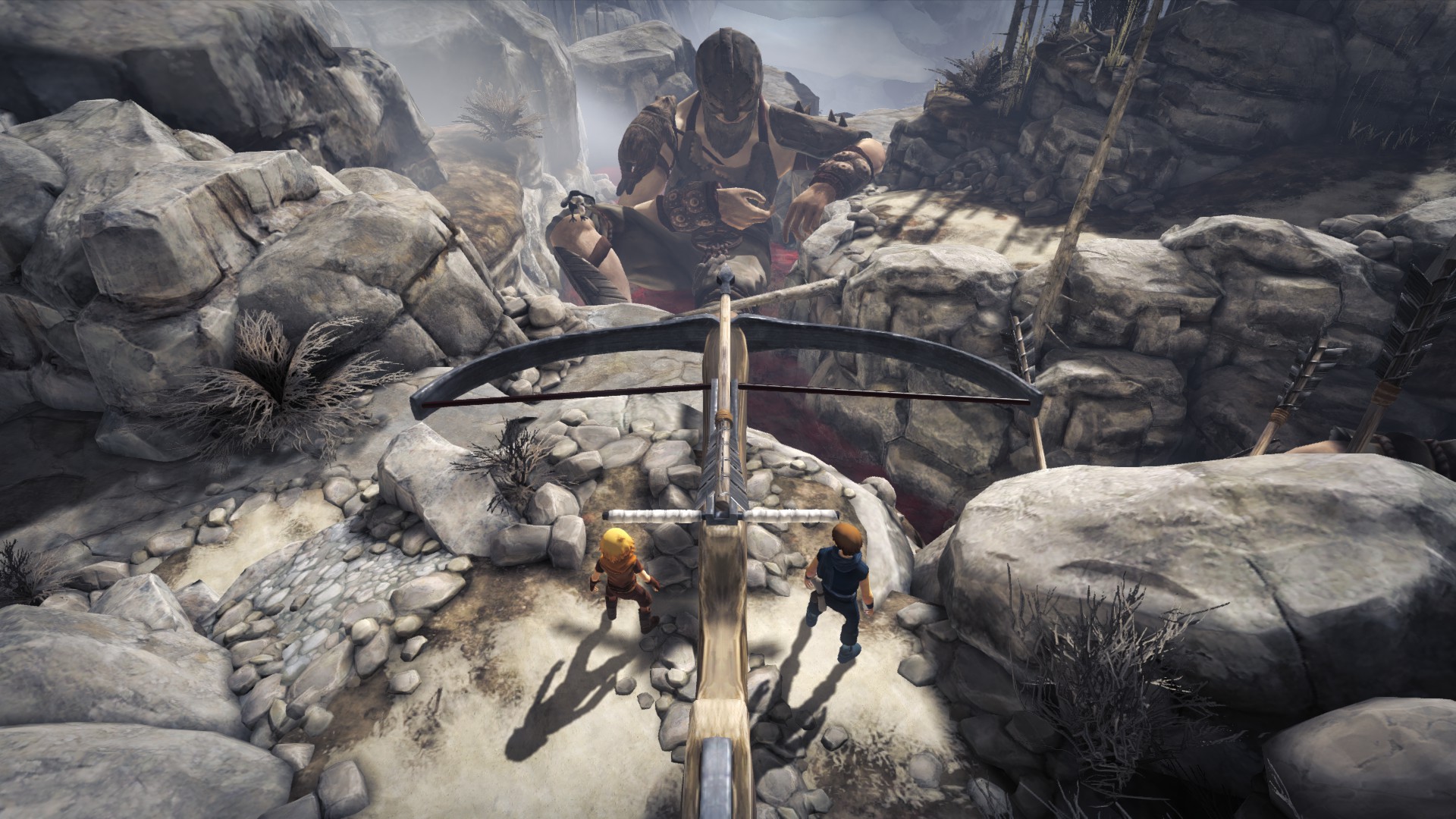 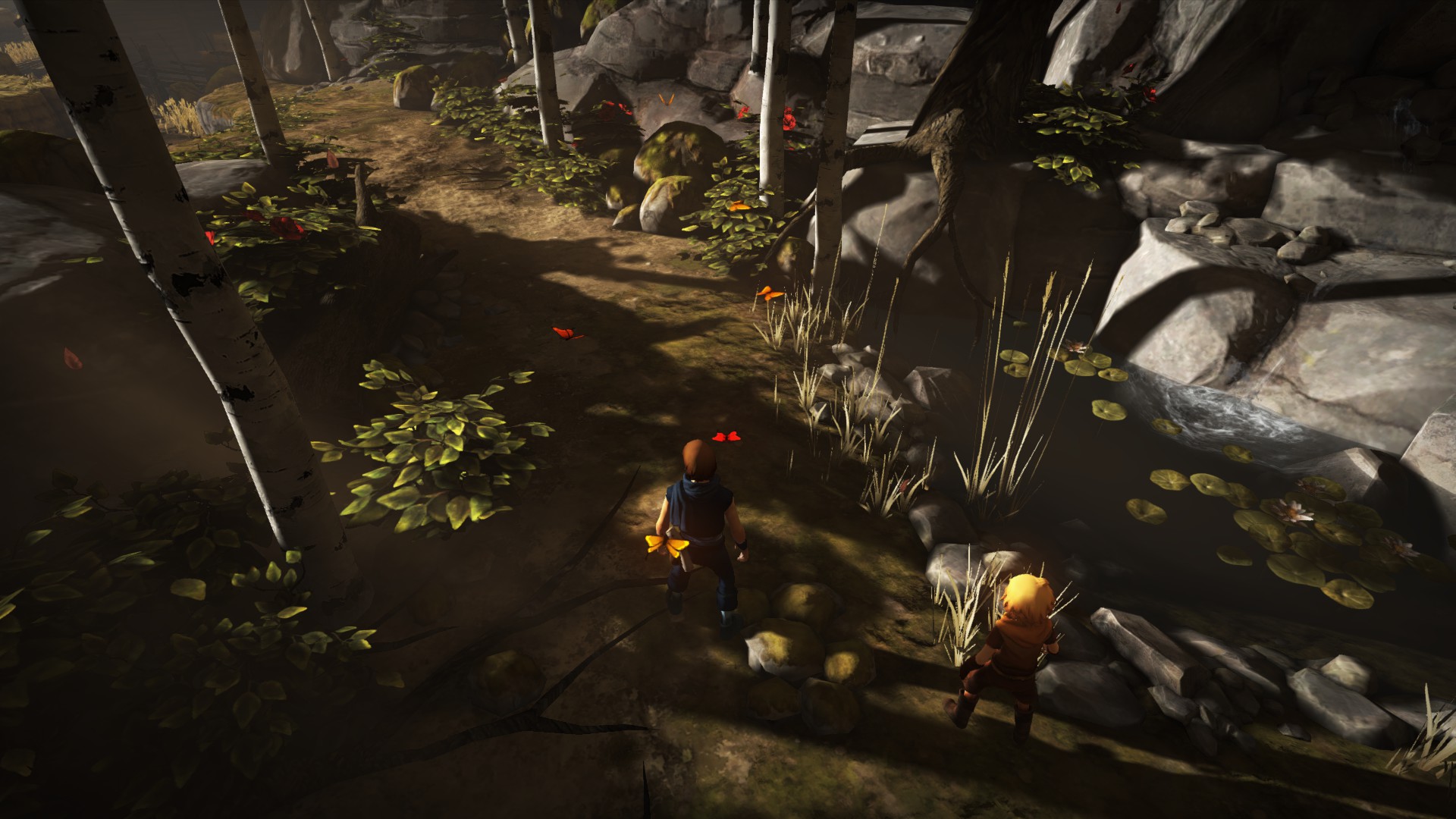 A great atmospheric game where the gamepad genuinely beats the keyboard and mouse.