So my current PC has 8GB of ram so i decided to upgrade to 16gb. Once they arrived i took out the old ram and installed the new ones in the same spot as the old ones - 1 and 3. and the computer started to boot and stopped and started until a few tries when it worked - this was only on the first boot, however my PC ran into two errors that required a restart? and then the ram speeds said each slot was 2133 not 3200 so i tried fixing that but ultimately didn't know how . anyway later on my games started to crash constantly so i went back and tried to boot the PC with only one of the new sticks and the same thing happened. So i installed the old sticks again and the computer booted up fine?

go to bios and turn on xmp/docp memory profile
0

check the RAM supported listing for your motherboard
you can manually set timings in the BIOS.
Last edited: Jan 20, 2020
0

already turned on d.o.c.p and the correct ddr4 speed
0

jagzc said:
check the RMA supported listing for your motherboard
Click to expand...

where could i check this? trouble finding it on motherboard page on asus website
0

SpagLongy said:
where could i check this? trouble finding it on motherboard page on asus website
Click to expand...

oddly some motherboards and other hardware can be country-specific. I think this is yours https://dlcdnets.asus.com/pub/ASUS/mb/SocketAM4/PRIME_X370-PRO/Memory-QVL.pdf 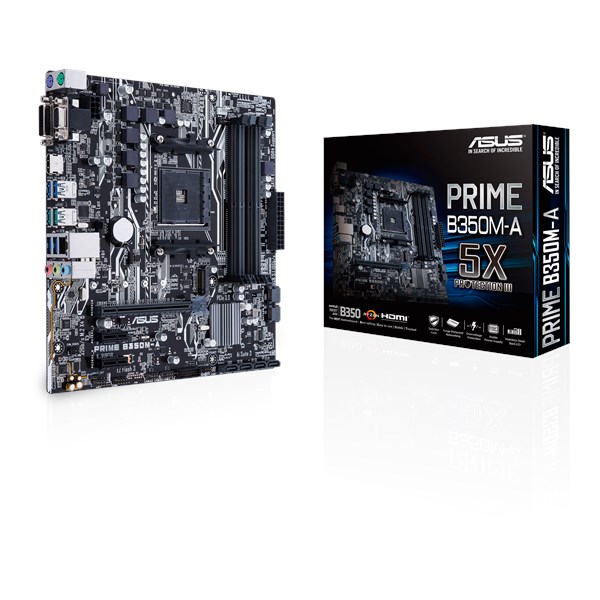