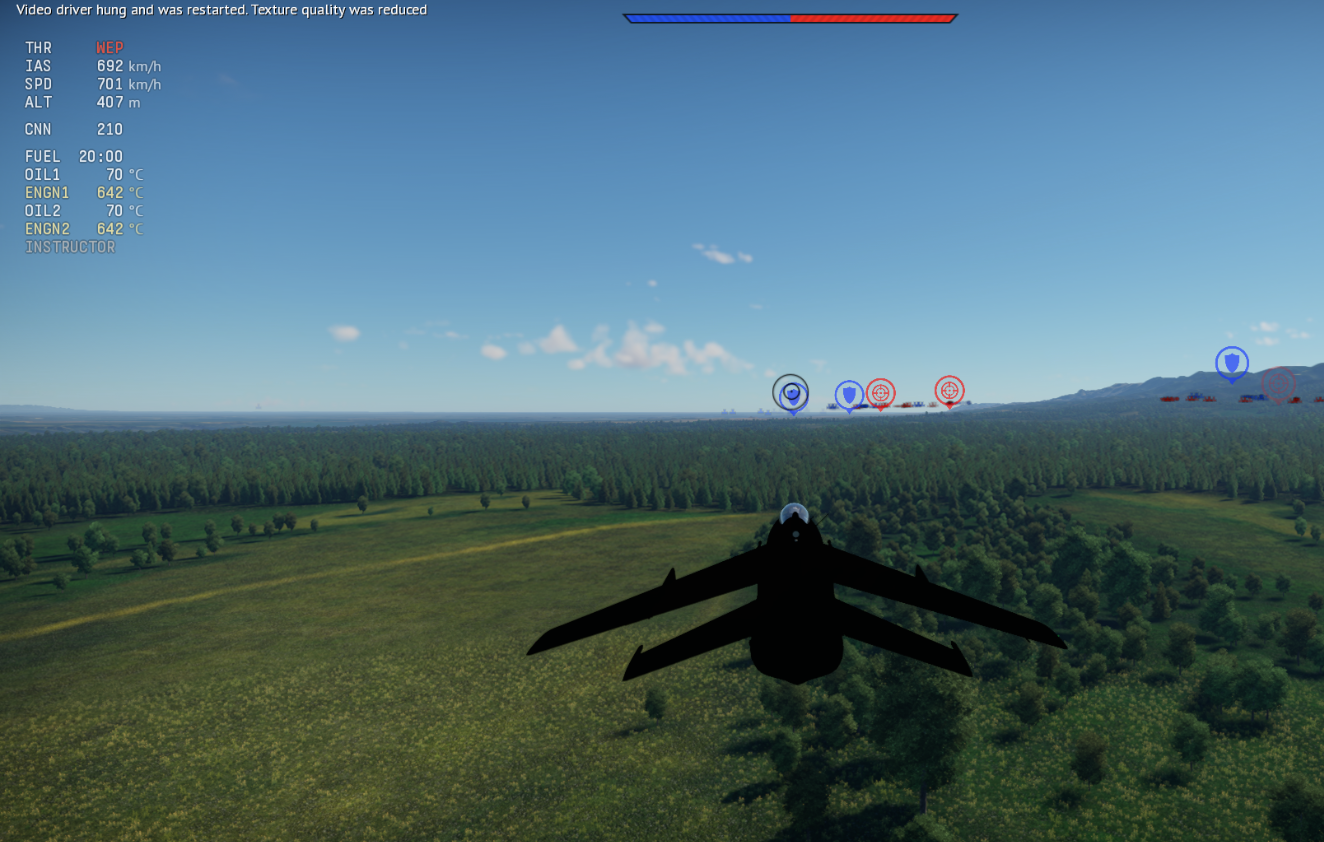 SUMMERY
ive been very conflicted as to weather this is a hardware issue or a software issue as the GPU only crashes on games but not on benchmarking testing software such as heaven, the GPU has been crashing for almost a year now but ive finally had enough and want to resolve the issue once and for all, from what ive gathered from the multiple crashes from different games its something to do with the drivers, but like i said ive reinstalled drivers multiple times to no avail so i have no clue where else to go. i must also note that the crashes are extremely infrequent, i could not recreate the issue on demand other than just waiting for it to crash, sometimes it can be 5 mins of playtime sometimes it can be an hour, very difficult to say.

Thanks for any replies

What version of Windows 10 are you working with?

As for your games,
moving games to SSD and vise versa
have you tried reinstalling the afflicted game on the SSD? 120GB(assuming 100GB as a typo) for the OS drive is very small.
1

Points squarely at the GPU; driver is crashing but managing to recover after going through a restart. I've seen that happen from time to time when the GPU has a HW fault (typically VRAM). Since it sounds like this has been going on for a while now, the best way to verify the problem is to test with some other GPU (even an integrated one) just to confirm the GPU is the problem.

If the only errors you are getting are driver restarts and TDR related BSOD messages, then 90% the GPU is at fault. If you are getting other errors, it's possible you have a RAM failure. May as well run memtest86+ just to confirm your RAM is good in the meantime.
Reactions: Multyspeed
You must log in or register to reply here.
Share:
Facebook Twitter Reddit Tumblr WhatsApp Email Link