Question Graphics tuning is not showing up on advanced tuning in Intel XTU ?

The only option available is 'Core'.
Can someone help?

Well, an older low-power CPU and on an OEM motherboard. I wouldn't expect the full functionality that you see with unlocked CPUs on retail motherboards.
Reactions: sawma_xd
0

for one thing system ingrators are free to implement custom power profiles based on particulars of the design the chipset/cpu is being integrated to. It has been that way for many years. On the main reasons being the maximum TDP of the cooling solution and power delivery. This has been very important since the dawn of ultra-thin laptops. In most likehood the features you are looking for are locked, and mostly for a very good reason.

As far as Intel HD 2500, there is nothing really to "tune". The only thing that can give you a noticeable uplift in IGP performance is upgrading to faster SO-DDR3 modules. However your motherboard only supports DDR3-1600 max, the IGP performance gain would have been around 12%. Which i would argue is not worth pruchasing 2 DDR3-1600 modules for, given the low baseline HD 2500 represents. 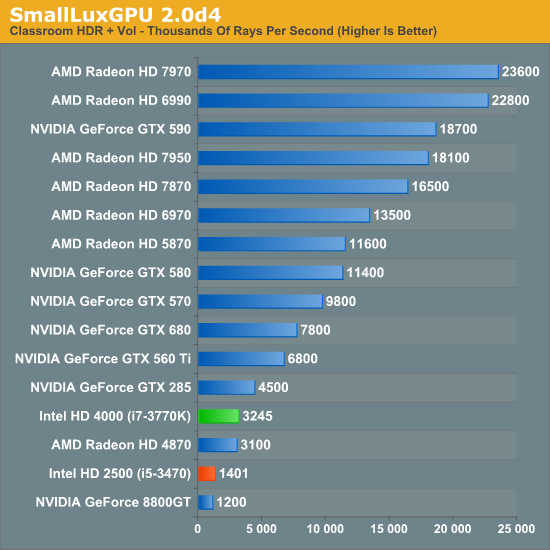 It is reasonably powerful to play games released before 2008 in general. But for anything newer, your system is unfortunatelly at the end of rope, mainly because of lack of PCI Express slot to accept a dedicated card.
Reactions: sawma_xd
You must log in or register to reply here.
Share:
Facebook Twitter Reddit Tumblr WhatsApp Email Link