Hi, yesterday my pc was still fine. Yesterday, it turned off properly as well.

However, this morning.. the pc acted strange.. when I turned it on I was asked to "sign in" as if the pc was just on standby mode.

then it went to three boot loops.

the first loop, Windows 10 attempted an automatic repair. Which failed.

after the second loop. Windows asked if it could reset the pc. I allowed, and it went to 41%, but the reset failed as well, and no changes were made.

after the third loop.. i tried removing recent windows updates - the pc said the newest updates cannot be removed. There are no restore points to be used as well.

so basically, I'm out of options.

and this line being shown d:\ Windows\SRT\Srttrail.txt

the only new thing I did yesterday was install and play Soul Calibur 6. The game installed without problems, and it played ok.

common enough to have loads of results for it.
Reactions: Tac 25
0

common enough to have loads of results for it.
Reactions: Tac 25
0

selected your answer as best answer. As I've seen some people solved their problems on the videos.

I tried the Bootrec fixmbr fixboot and stuffs shown by some of the videos. Unfortunately, my system seems to have been hit by a stubborn kind of srttrail error.

thankfully, still have not installed the new SSD I bought some weeks ago. Installed it, and put windows 10 on it. So the problem is now sort of "fixed". Can boot again, and access files in the HDD. Unfortunately, several of the games won't start anymore.. so I have to reinstall them into the SSD. Also need to reinstall NOD32, dangerous to surf without an antivirus. 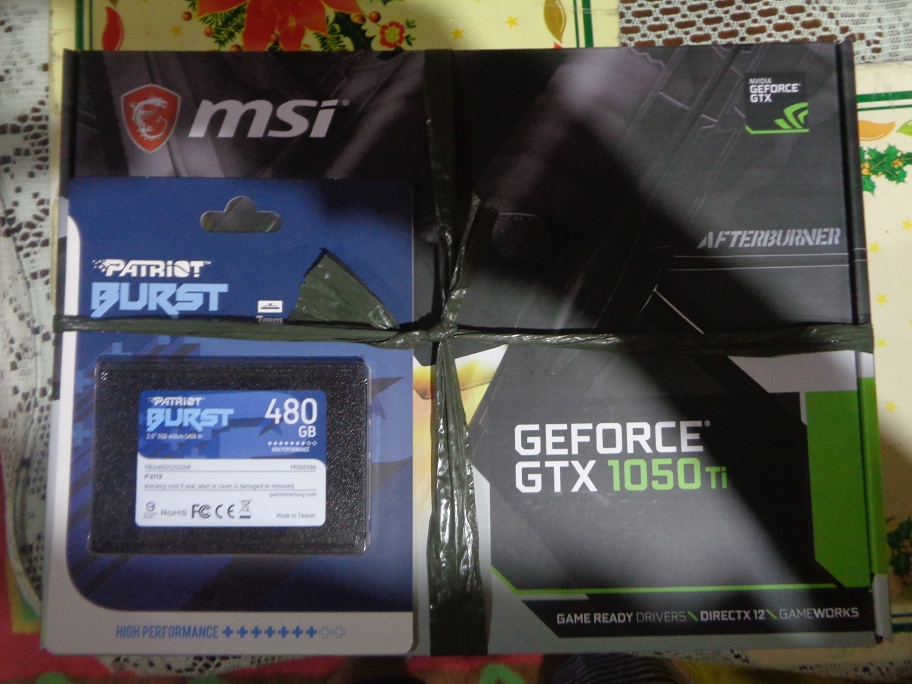