I've encountered a super weird issue.
Since today, I see a very weird anomaly on my display, when I look up close, it looks like a black dot, with a line going through it and shadows around it.
My first thought was a dead pixel, although it looked a bit unlike a usual dead pixel: 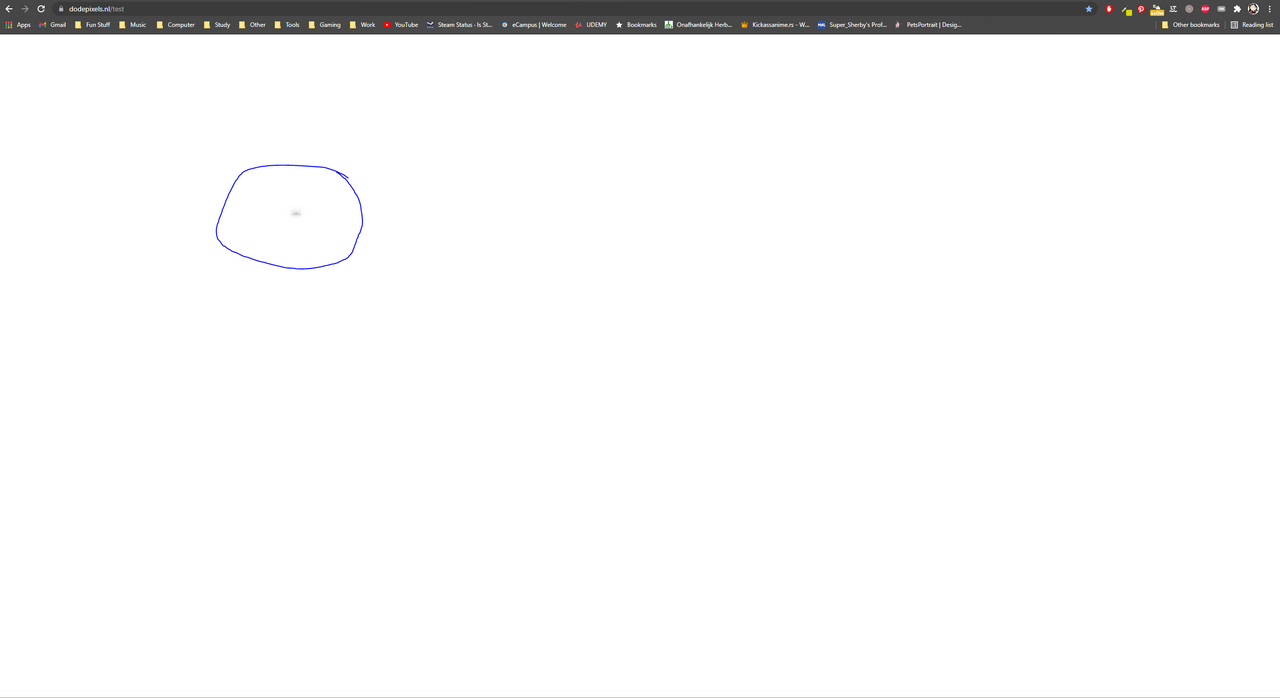 This is when I realized it isn't related to the display or dead pixel, but then what is?

When I reboot my system, the anomaly is gone for a few minutes but then it appears again. Mostly on the same spot, but it also appeared once on another spot.

This is my rig information and display info:

Does anyone have an idea what this issue could be?
0
S

Ok update:
This is what I also did and realized during troubleshooting:

- Tried another DP cable between monitor and GPU:
The anomaly is still there

- Connected the DP cable to another DP port on GPU:
The anomaly is still there

- Connected my TV via HDMI to the GPU:
The anomaly is also shown on my tv

In game: the anomaly is not visible

- Reinstalled my GPU driver:
The anomaly is gone for a few minutes but then it appears again
0