Question Why has my PC Unexpectedly Shut Down?

ITs a new pre-built pc bought in the summer of this year, its a crappy cyberpower prebuilt, had to investi in noctua cooling for the cpu and it works great now and no overheating, and increased ram, using corsair vengence 2x16, but im just wondering what might have caused the pc to unexpectedly shut down.

Pretty much i wasnt gaming or anything, came from work, woke up pc from sleep, loaded youtube, email etc and then suddenly it it said shutting down, when it shut down it right away turned back on, but as soon as it tried to boot up it shut down again and then started up again and 2 seconds later shut down, i let it do it 5 times on and off, it pretty much was stuck in a boot loop. but it would never boot up, so i turned it off and then turned it back on again and it worked fine again, but 15 min later it went to black screen and then stuck on the cybrepower loading screen, the screen where you normally have an option to press those F keys for the BIOS on start up, so i had to shut it down and turned it back on and its working fine since.. It happened few months ago and now again, im wondering is it a crappy mother board or what else could be causing it. Im a newbie when it comes to pcs and also am upset cause this thing costed a lot, but im not sure what i need to check or whatch out for that caused this. Have 4 fans, changed an exaust and using a good noctua cpu cooler, but once again this didnt happen while gaming, computer was just woken up, so any suggestions woudl be much appreciated and wonder how big of a problem this is.

Please review the screenshots and more info provided below for details on the machine! Thank you
Last edited: Nov 21, 2019
1

What is the make and model of your PSU? Can you mention the version for your Windows 10, OS? Are you on the latest BIOS update for your motherboard? Speaking of motherboard, you shouldn't be on the B360 chipset for the i7-9700K, you should be on a Z370 chipset board(at the very least).

For all intents and purposes, the links you've added are all generic listings on Amazon.

Lutfij said:
What is the make and model of your PSU? Can you mention the version for your Windows 10, OS? Are you on the latest BIOS update for your motherboard? Speaking of motherboard, you shouldn't be on the B360 chipset for the i7-9700K, you should be on a Z370 chipset board(at the very least).

For all intents and purposes, the links you've added are all generic listings on Amazon.
Click to expand...

Hi, thanks for the reply!

I did a benchmark test, here is the link with the results of my machine that I believe you should be able to see that shoudl answer questions regarding mother board, windows version and bios.

Ill just mention that im a noob when it comes to updating stuff and even if you tell me to go and update something i wouldnt even know where. I mean i did a search sometime ago on asarock, i can definately try finding stuff, im just scared to download something that doesnt fit my system or udpate somethign that wasnt required. As for for my motherboard, checked asrock months ago for that board, but that motherboard doesnt even exist in the catalogue on the official site, this was bought as an all in one pc, so i wish i had the knowledge and ability to swap the motherboard myself, but i think im just gonna make things worse, so id appreciate all the help and step by step guideliness if possible in terms of what the issue i described may be related to and what i coudl/shoudl do to prevent it from happenning again.

Even if i was to update bios i wouldnt even know how to udpate it anyway and what to click on, so im jsut wondering if i needed to hand this pc in to some repair store, but i dont really wanna do it as dont trust them lol so i guess i might have to try myself to update it, but once again im not even sure what exactly to udpate and what to look for, the only thing i udpate is grafic nvidia driver, never proactively updated anything else on any of my systems before and they all ran find for years without, knowing htat id most of the times disable windows udpates, including this pc, some updates still sneak throguh but i was able to lock the majority of windows udpates yet its up to date anyway. if you say that this incidednt with my pc shutting down was a result of having nothing updated since i bought it in the summer, bios says its from 2018 on the screenshot, not sure if it means thats the version im runnin now then ya i guess i shoudl maybe try that.

So, ya, thanks for looking into this, below is some of the info that i hope helps understanding my setup.

In case its not viewable, here are some images: 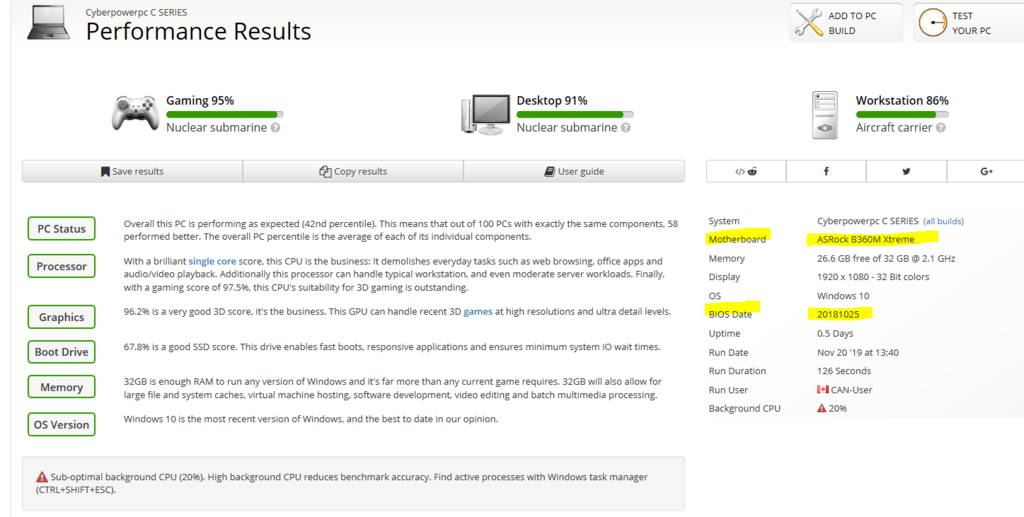 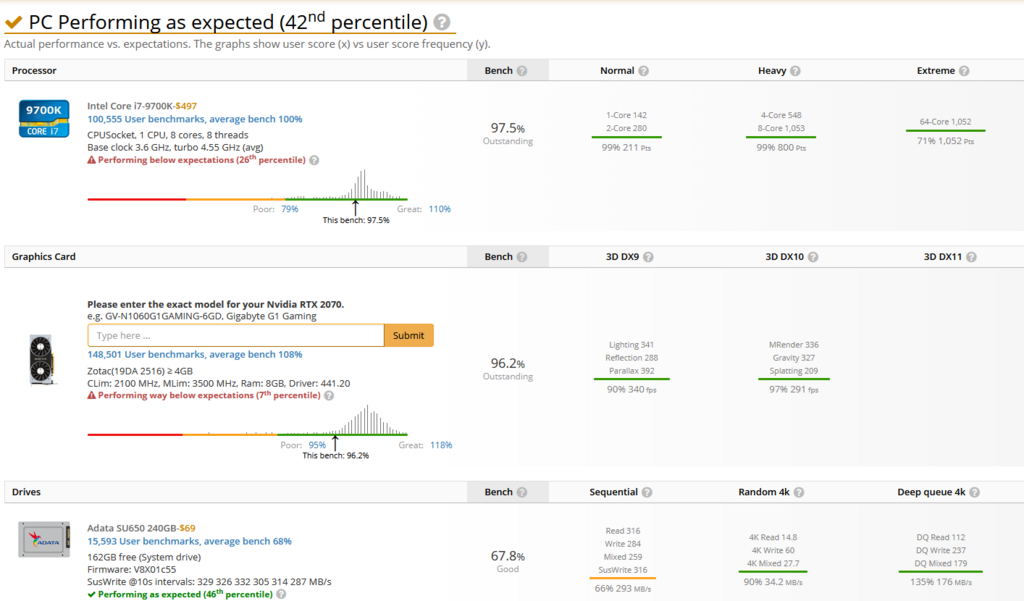 Im actually worried that there are a bunch of orange and red in that test even though overall they say its not bad, i dont know if the above results should be something to worry about. 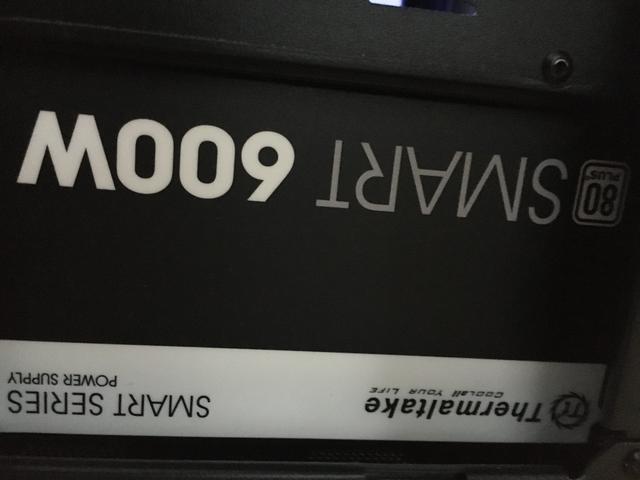 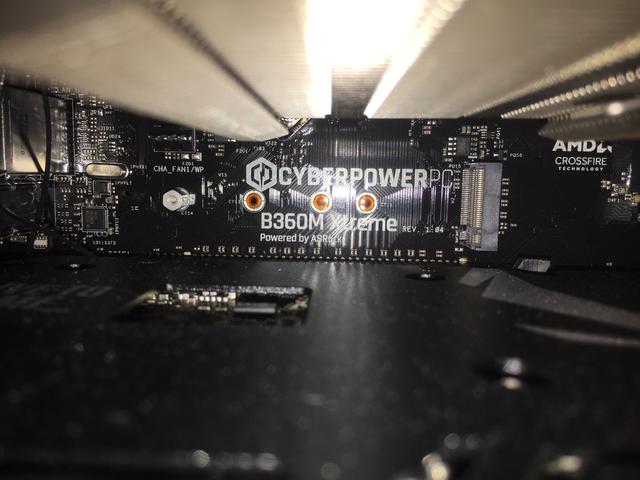 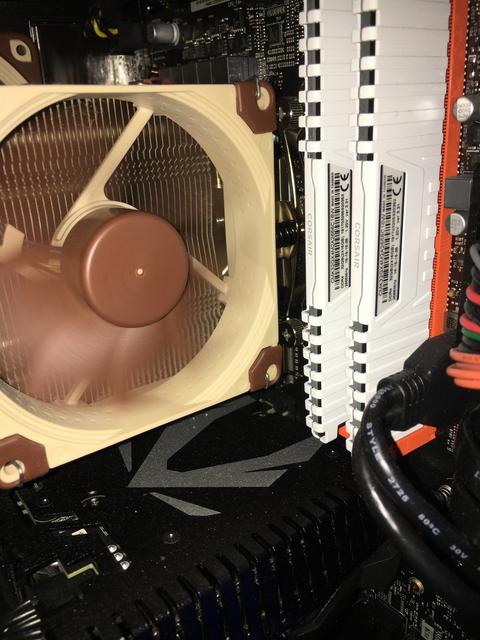 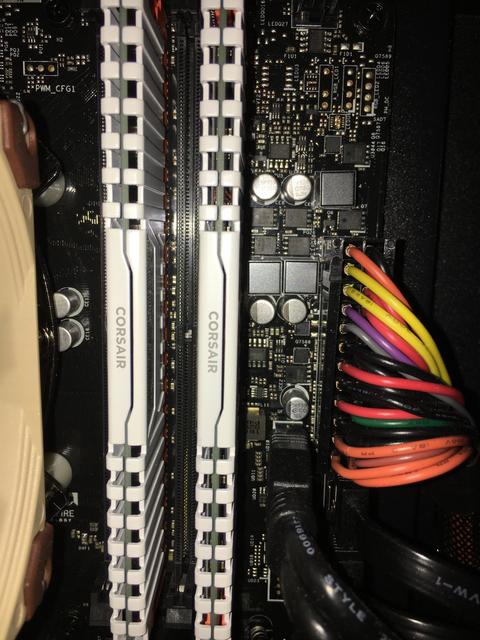 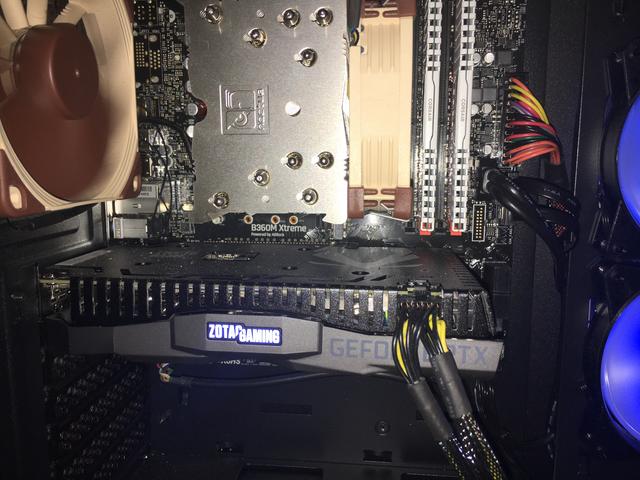