Well I did it again! I simply cannot escape from the clutches of eBay, but who doesn't like new hardware, right?
Having initially ordered a Dell PowerEdge 710, news was broken to me that it was not greatest machine to mod, high noise, not a great "home server" system. And as luck would have it, there was a two day delay in shipping the server, so I worked with owner and he was gracious enough to cancel the order and refund me the money.

In any event, this new machine should provide many hours of enjoyment and fun as I equip it with all of the high performance hardware I can get my hands on. This is the HP z820, which still seems to have pretty good bang for the buck but yet not over the top expensive. This is a professional grade workstation that originally retailed for about $2300 dollars (and went up from there) when it first hit the market. It supports dual Xeon CPUs (e5 2600 v2 series CPUs) and a whopping 512GB of DDR3 memory.

The Xeon E5-2673 v2 8 core 16 thread 3.3GHz CPU was chosen for a few reasons. First, I could have gone higher core count, but the trade off is clock speed, and since I'm intending to use this for benchmarking, I favored the higher clocked CPUs (plus I naturally favor per core performance over core count). Second, the E5 - 2673 v2 turbos to the magic number of 4000 MHz, So it is a beast of a CPU, and with two of them, plus hyperthreading, we are looking at serious levels of performance and very powerful number crunching machine here. Another thing, the E5 - 2673 v2 has a TDP of 110W, whereas virtually every CPU above it is either 115w, 130w or 150w, and these require the larger PSU and better cooling. So a good blend of performance and price.

I am building this computer to compete with AMD's 3950X or at least that's the standard to which it will be measured. Both have 16 cores and 32 threads in total. The 3950X will probably stomp on it but nevertheless it should be an interesting comparison. 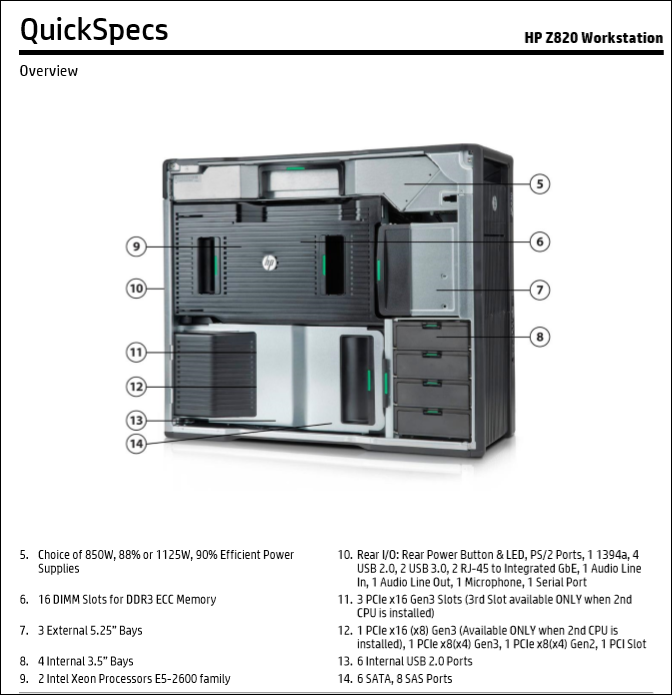 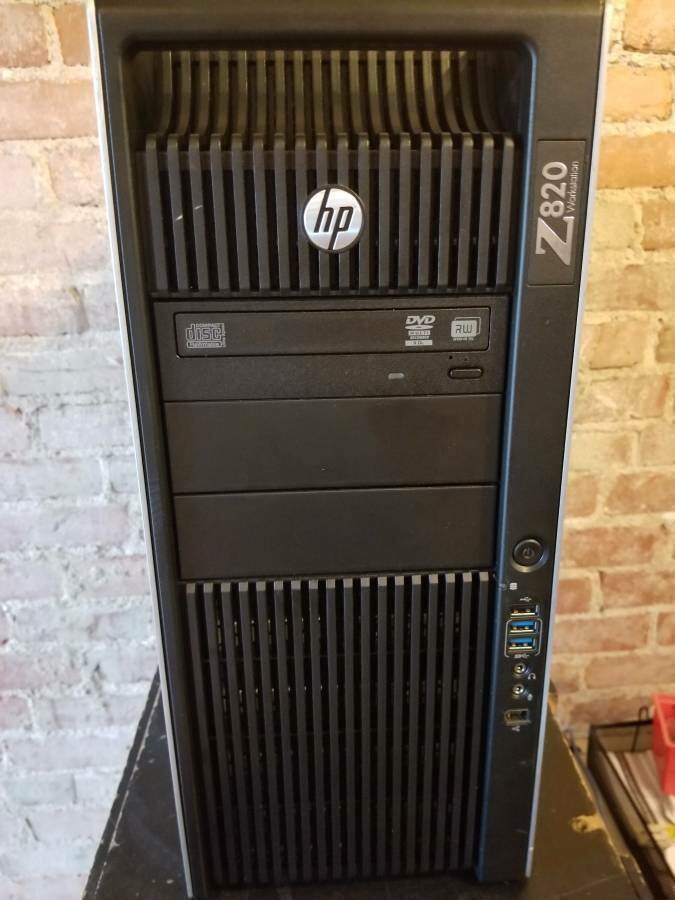 Noticed two good things right off the bat. Firstly, both of these machines have the higher rated 1125 w PSU. This means I should have no trouble pushing the high core count CPUs... enjoy! 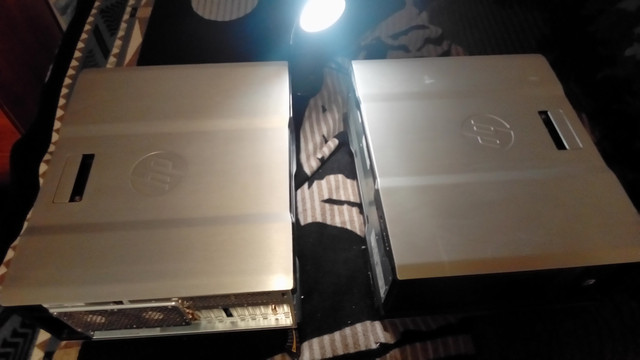 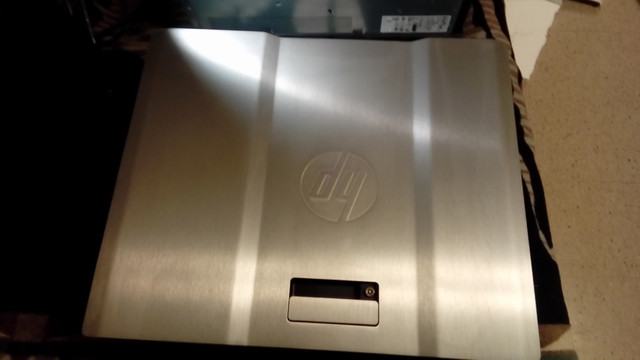 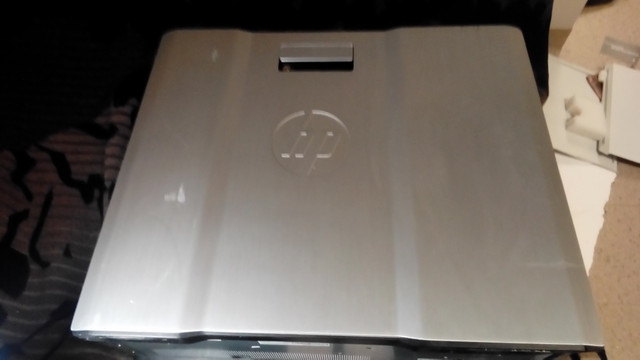 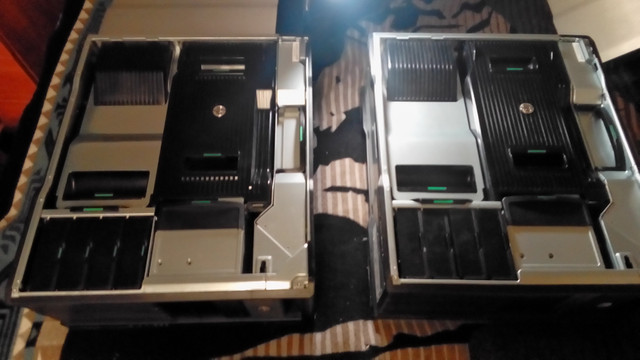 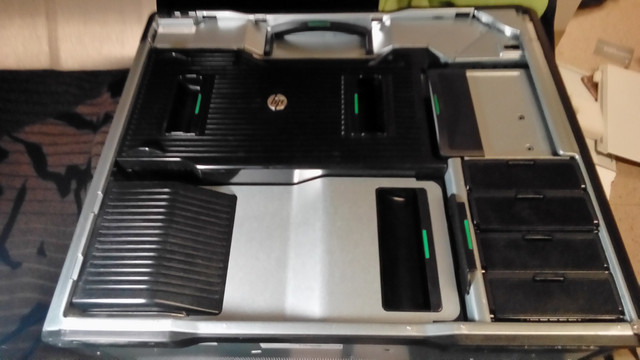 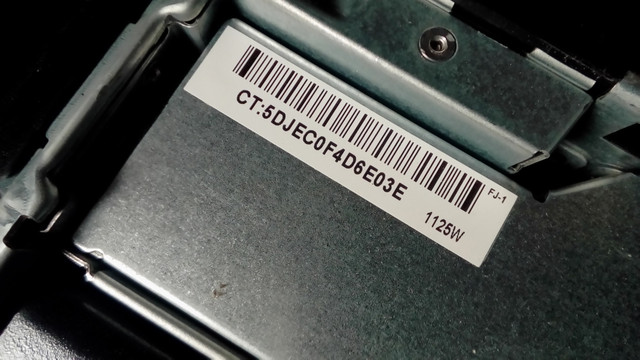 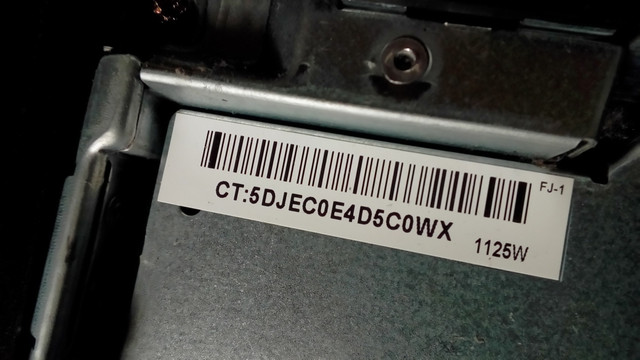 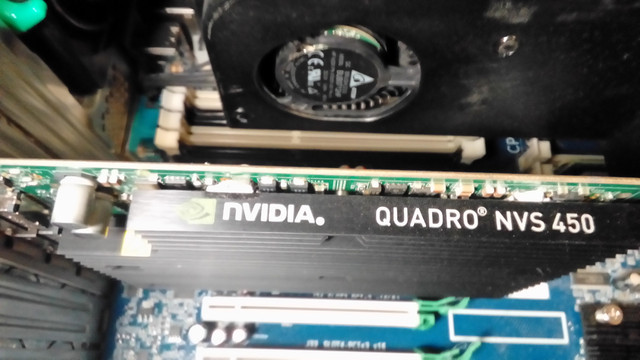 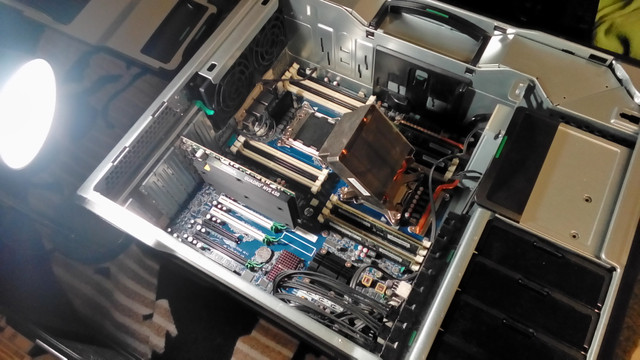 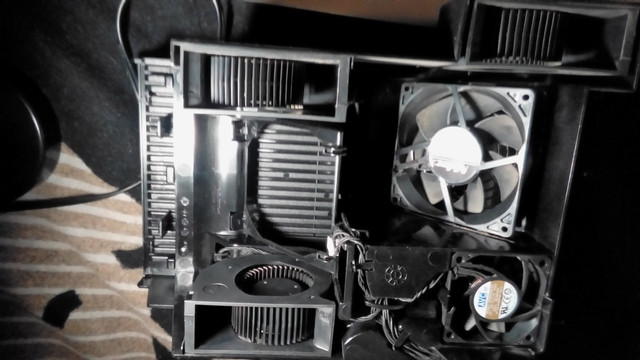 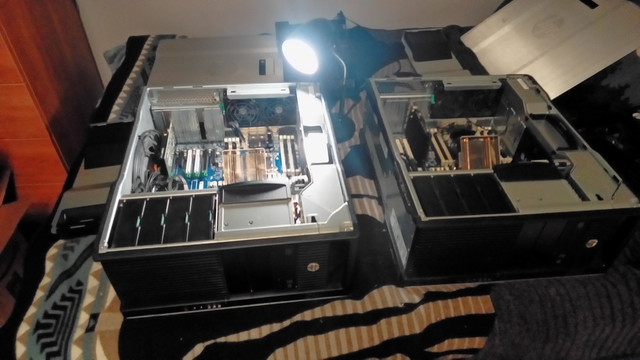 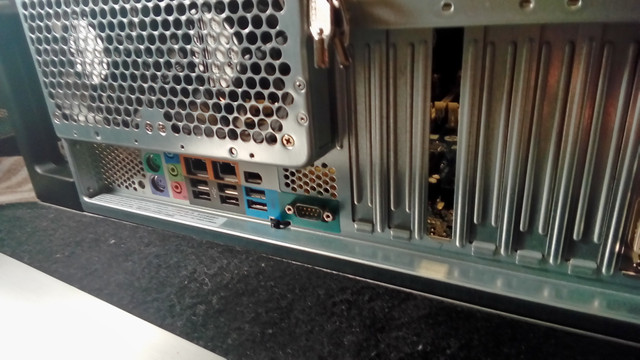 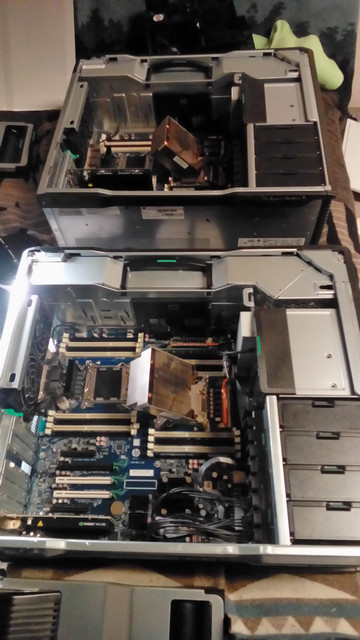 Now that is what I call a serious motherboard! 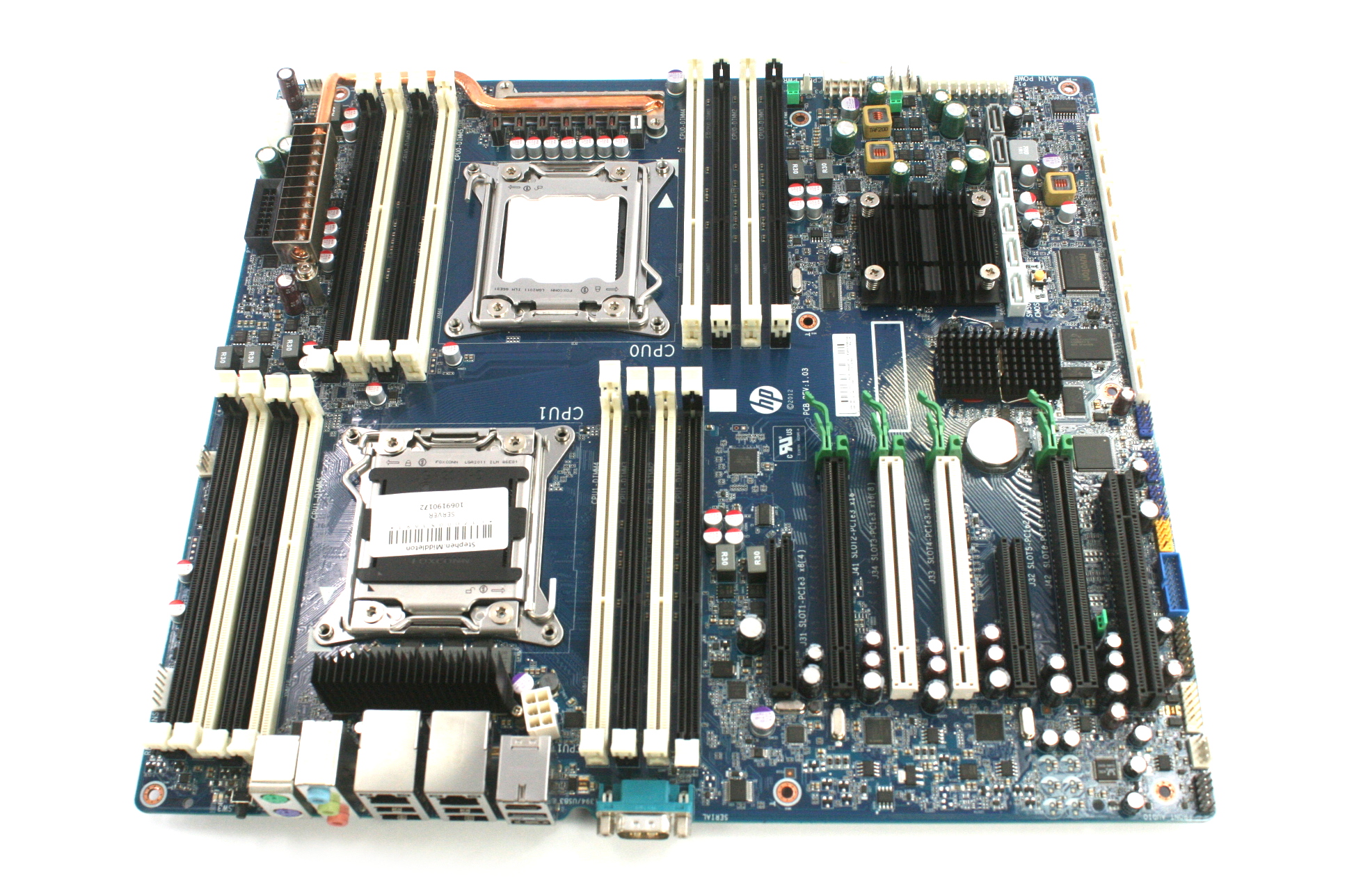