Hi, so I wanted to ask if anyone could help with the issue I have here. The situation is such, that my PC started crashing in around Christmas time pretty often, but then it stopped after about a week, so I forgot about this issue. However, it seems as it came back and now it's more annoying than ever. Describing briefly, PC crashed whenever I play any game, at fully random moments. It crashed once when I tried to send a file to a printer, but it only happened once. The issue code Windows provides says: "Memory Management Error" most of the time. I tried running the Windows memory repair, but it would not start due to an error code 0xc0000225 "memtest.efi could not be booted, since it is missing or contains errors." I tried different methods to restore Windows files but it would not be restored.

After that, I tried using MemTest 86 program. Left it running for the night to check all 4 RAM sticks. No issues found. Also I noticed that debug screen on motherboards says 52, which according to documentation stays for "Memory Initialization Error".

I built the PC in August 2016 and added another 16 GB of RAM in October 2019. At the same time, I moved the OS to a new SSD Samsung 970 EVO Plus 500GB M.2. I'm not sure this could have changed much, since it would have an effect immediately rather than half a year later, but I wanted to share it in case it is relevant.
0
S

Here are some shots from BIOS, just in case. 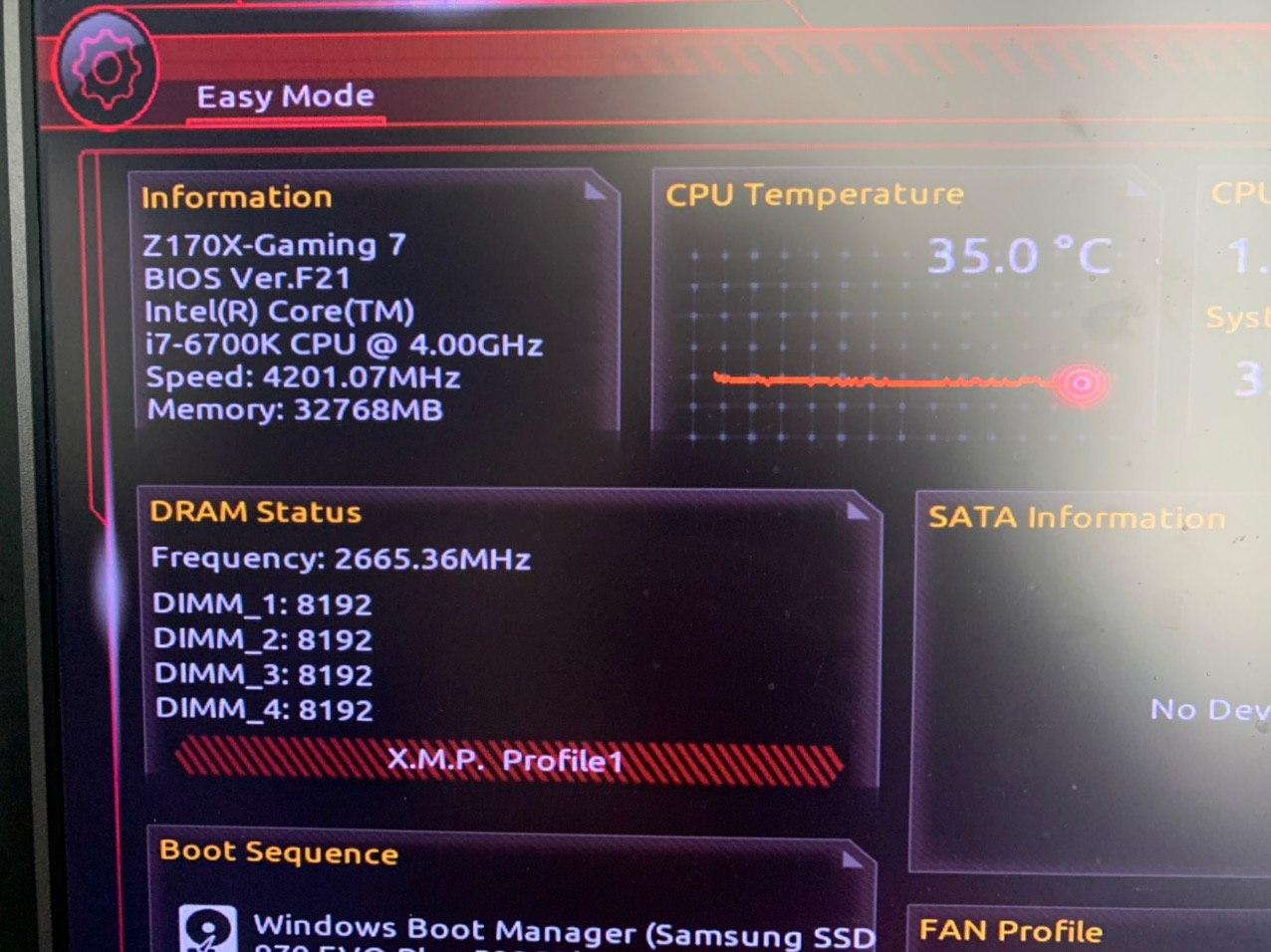 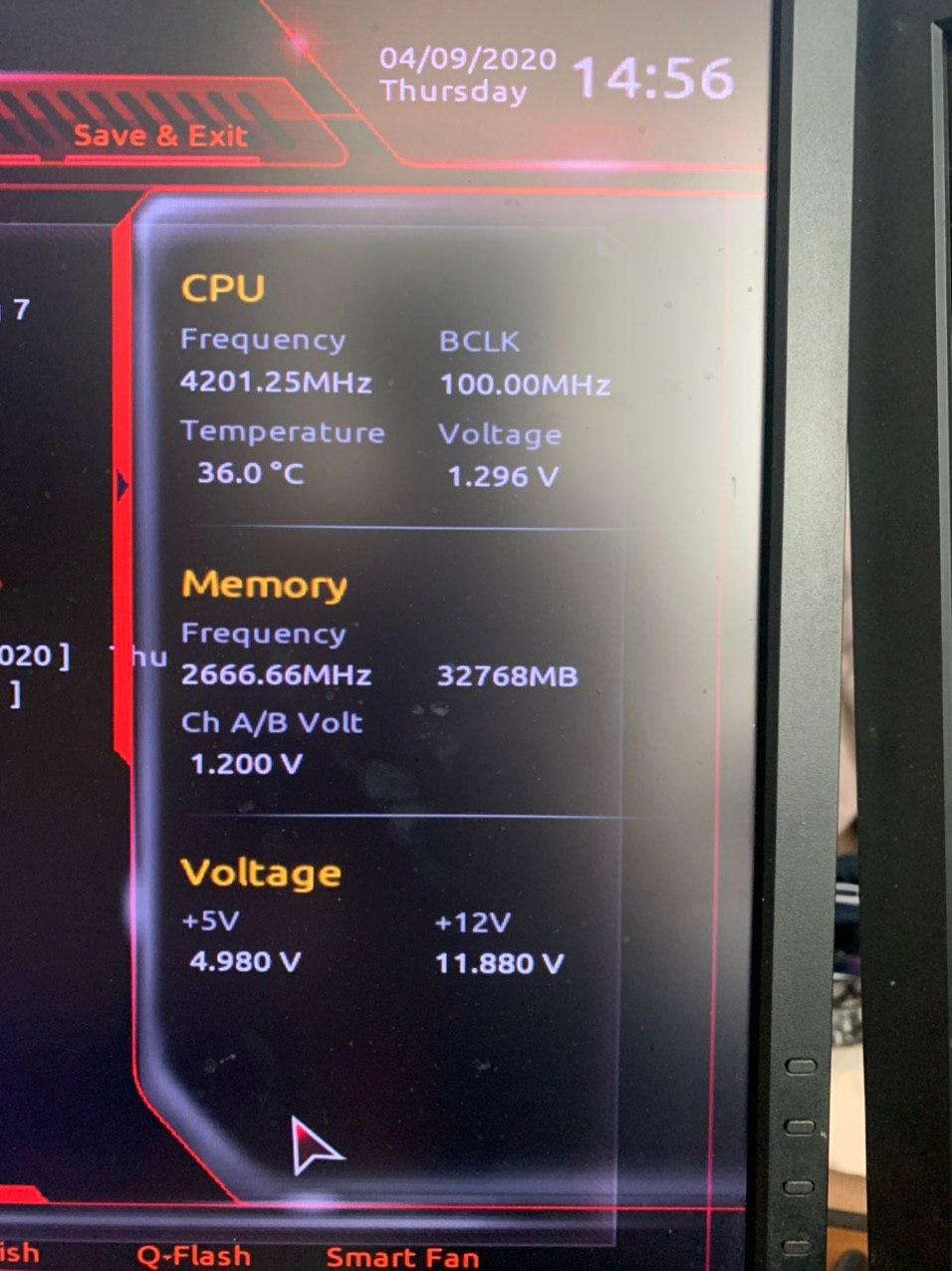