So making this as a separate thread because freezes can happen for so many reasons.

Here's what happens with mine:
You can review my system here: https://pcpartpicker.com/list/zLDrsX (ignore the cooler, I have a stock one, can't add it)

I also have a lot of random USB <Mod Edit>

My question: is there an obvious issue (such as my very stock cooler or my PSU being too small)? Crash reports are very inconclusive since every crash basically results in a hard reset. I could dig more - my first instinct is to replace my PSU. But honestly, it could be so many other things...

Make sure you are dust free, particularly the power supply. 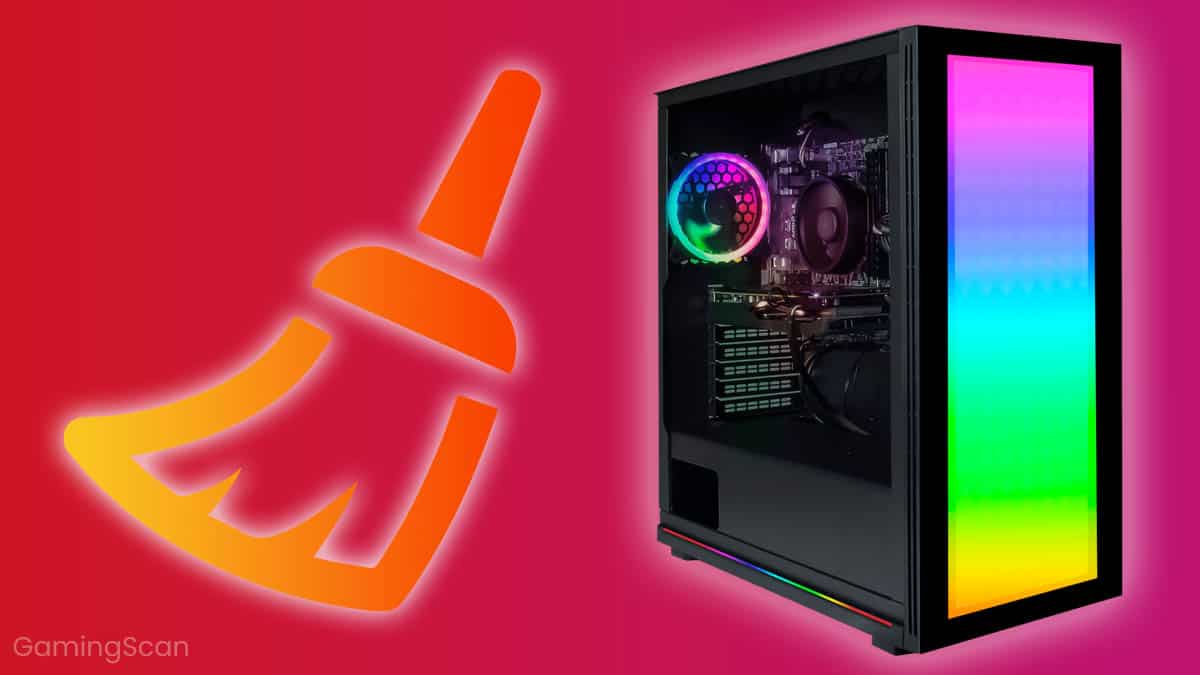 How To Physically Clean Your Computer [Ultimate 2021 Guide]

Here's a quick and simple guide on how to physically clean your computer and remove all the dirt that prevents your computer from properly cooling down. 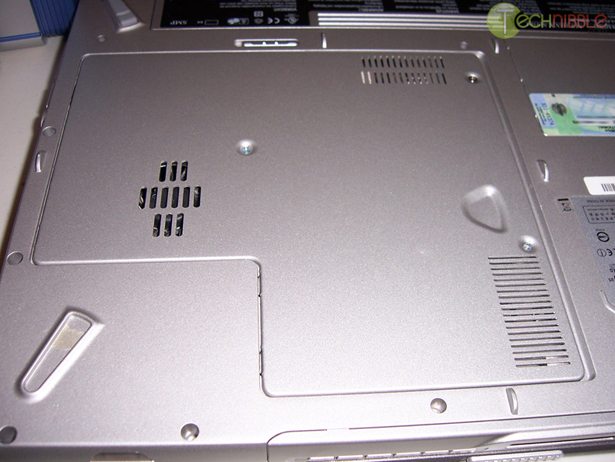 Technicians may occasionally find dusty computers, so dusty that find their way to heatsinks causing the computer to overheat and die.

Cleaning the Interior of your PC

Most people think computers, being electronic devices, don't require any mechanical maintenance, but this is not so. Many computer faults are caused by components overheating due to poor airflow in the case because of a buildup of dirt and dust over time. It's worthwhile cleaning your computer...

It's been cleaned pretty recently, but I'll try doing it again. Any other opinions are welcome.
1
J

"It's been cleaned pretty recently, but I'll try doing it again"
Power supply is usually the area that doesn't get cleaned thoroughly. There may be 3 openings.
0
B

FUN FACT EVERYONE: Steam Overlay while in HDR was the reason for my horrid freeze crashes. Yay Valve! Fix your **** Valve. I disabled it and no more crashes for the past 3 weeks.
0
J