I'm looking for some troubleshooting help for my M.2 drives which are benchmarked below the bottom of the Normal scale. I put to PC together in Jan 2018 with the following specs:

For the backstory to this issue, I first noticed an issue when I moved a game in my steam library (Civ 6) across from the WD Blue drive onto the M.2 drive (where Windows 10 sits). The game load speed conversely massively increased in time from 1 minute 55 seconds on the mechanical hard drive to 6 minutes (!!!) on the M.2 NVMe drive.

I have subsequently purchased the Samsung 970 Pro NVMe PCIe M.2 512GB and Samsung 860 Evo 500GB and installed these, and recorded similar load times on the 970 Pro to what the PM961 was coming out with (970 Pro giving a load time of 4 minutes 36 second so still significantly slower than the WD Blue). I then tried to move the Steam library back onto the PM961 (With Windows 10 now on the 970 Pro) and load times looked much better around what I guess I'd expect (1 minute 43 seconds). But various benchmarking services are still showing all drives seriously under-performing.

The PC is now built as follows:

I have disabled SATA6G_1 and SATA6G_56 in the BIOS as some of the notes in the Z370-A manual mentioned that if the M.2_1 and M.2_2 ports try to operate in SATA mode then they will use SATA_1 and SATA6G_56 ports. I know as these are NVMe they should've be but I thought it wouldn't harm to disable them anyway.

My benchmark results from the various services were as follows. 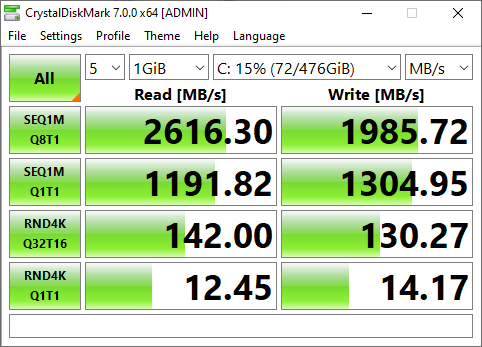 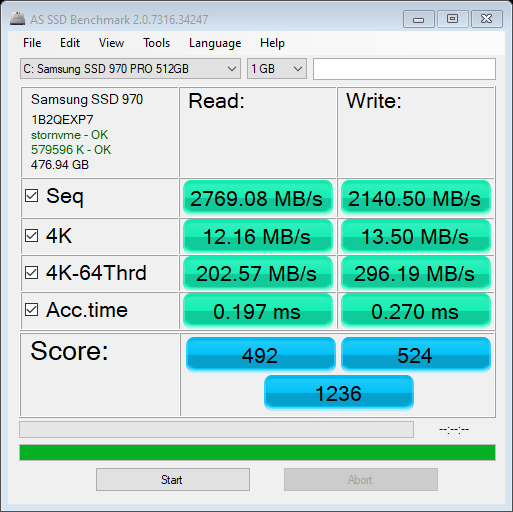 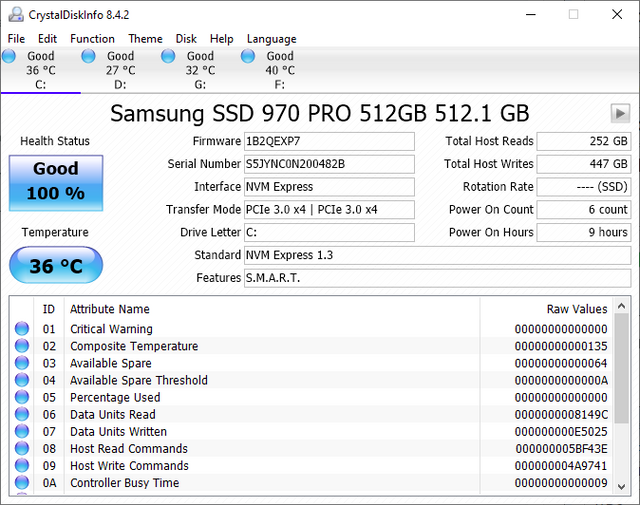 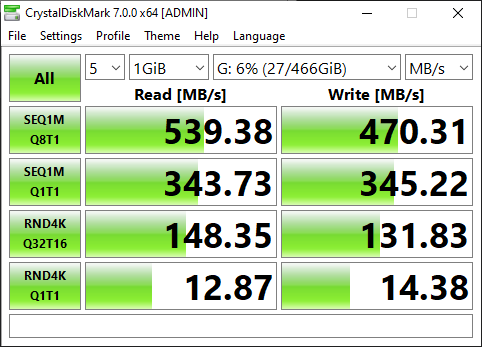 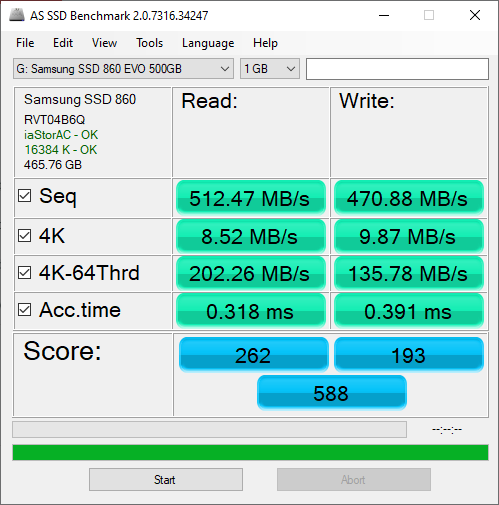 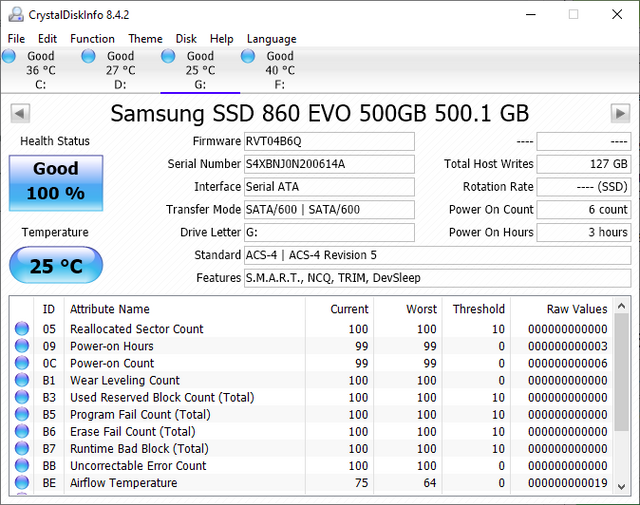 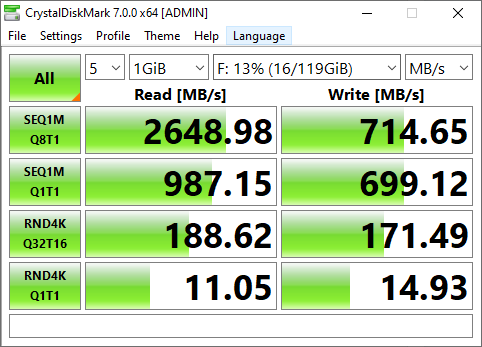 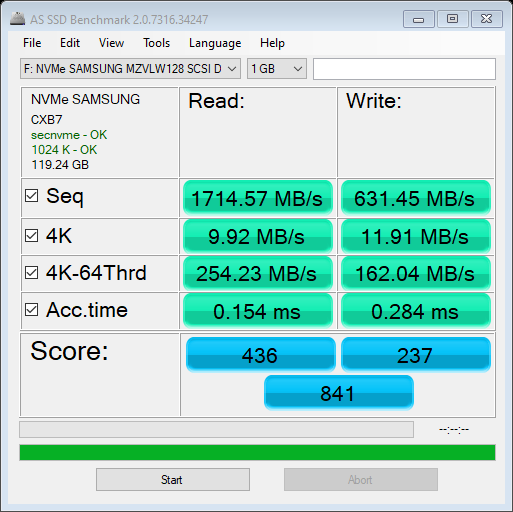 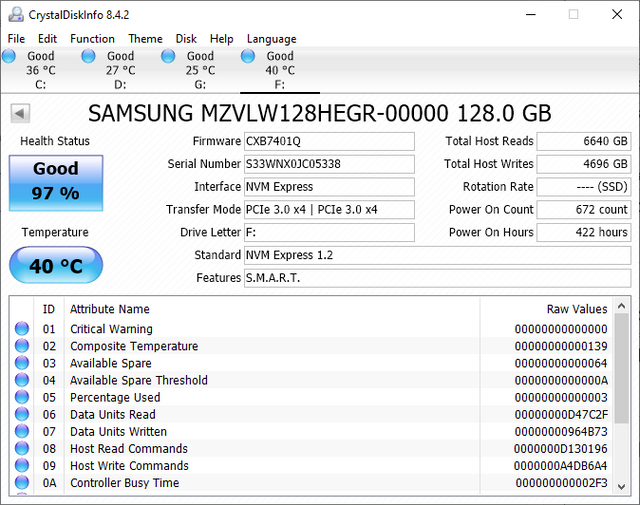 For the WD Blue: 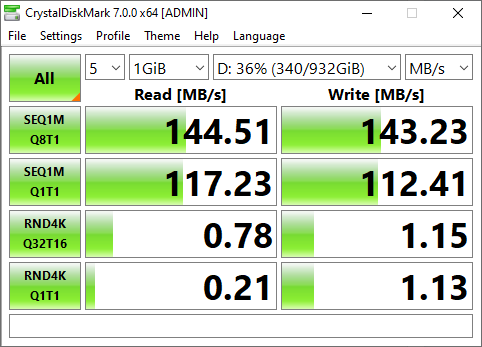 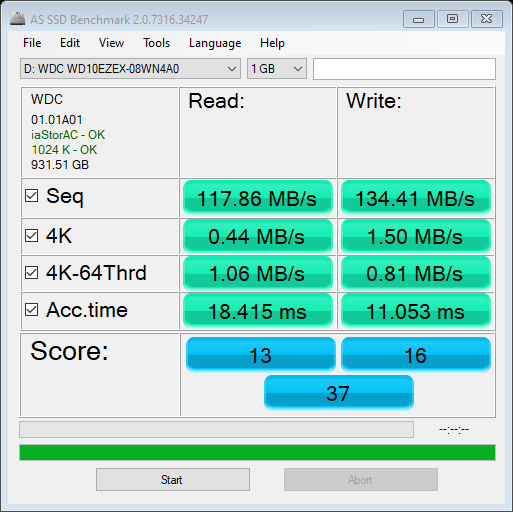 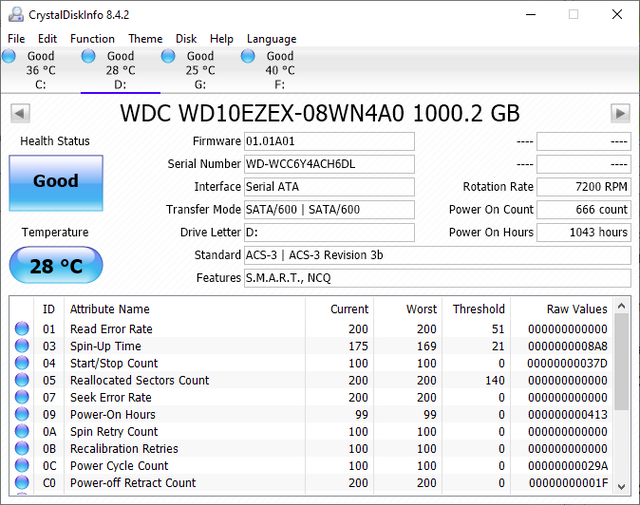 Please let me know if any further info or test results are needed.

If there's anything anyone can recommend I try in terms of config, or drive slot swapping, drive removals etc please let me know it'd be greatly appreciated, or even if the answer is your Motherboard might be faulty that's fine, I could just really do with a second opinion on it all
0
M

The 'moving' of a game may have still left traces/links (forever?) hard-tied to spinning storage...

I'd remove/uninstall problematic games games in question, disconnect WD Blue during testing, and reinstall games directly to an SSD if wishing fast load times. (The little 128 GB Samsung is so small I'd probably be sourcing a replacement, and get a USB/PCI-e NVME adapter for it instead soon anyway)

Spinning drives can indeed just plain slow systems down, especially when they are having issues. (Not saying that applies for yours) I'd avoid installing anything on them short of archive/backup storage, rarely accessed files/photos, docs)
0
M

Your 4K low queue depth results are poor on all of the SSDs. So, yes, something fundamentally wrong. You can maybe rule out software by testing in safe mode and/or reinstalling Windows. Make sure BIOS is updated (of course) and clear CMOS if possible. Are system temps good? Although it's unlikely the chipset is overheating.
0
M

So, after all that I found another thread on here where someone had similar hardware and the exact same problem. A reinstall on Windows worked for them and it has for me too. I'm so happy haha!

Only thing that can turn this back downhill now is, when I plug in my 860 Pro and WD Blue SATAs will they start to significantly slow down everything else?! Better not or I'll be chucking this thing out the office window
You must log in or register to reply here.
Share:
Facebook Twitter Reddit Tumblr WhatsApp Email Link