Question Thermal paste on the motherboard near cpu socket 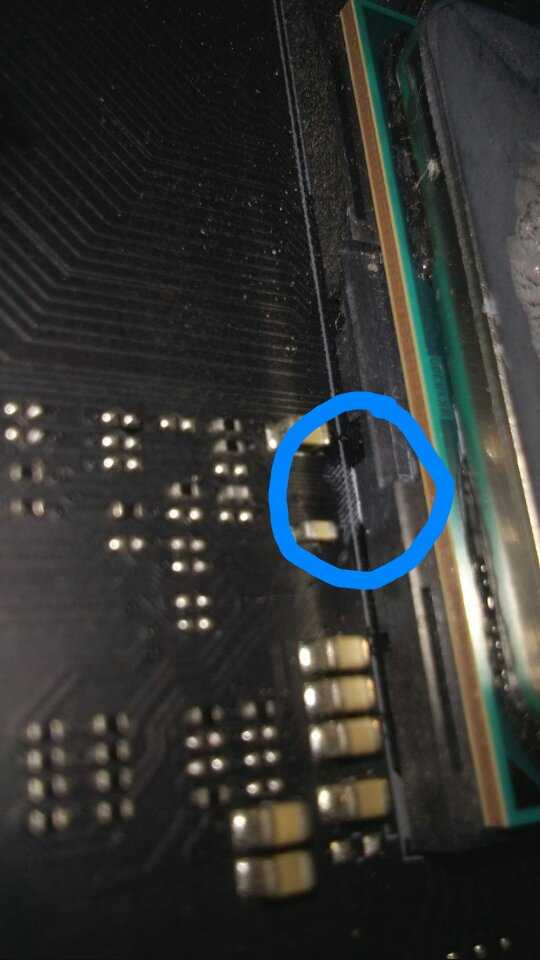 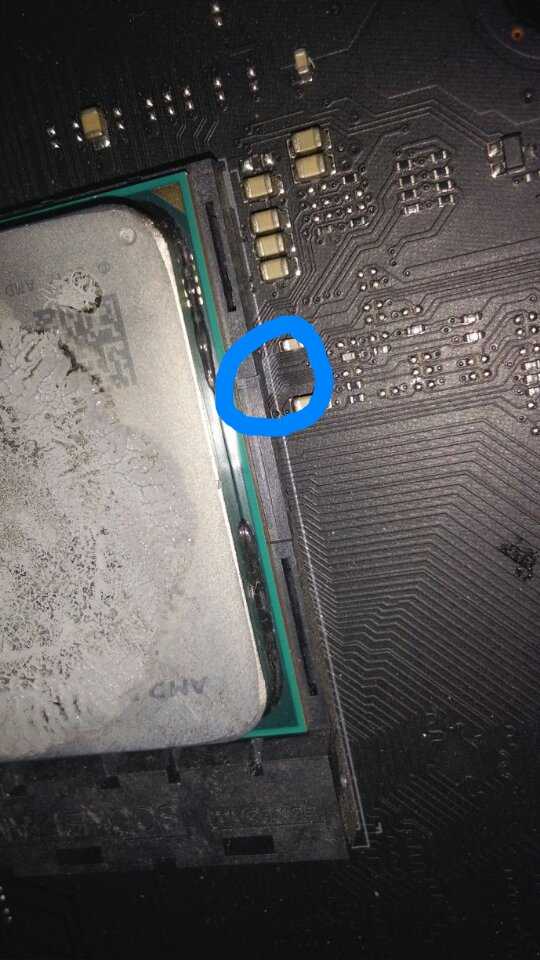 So I was removing thermal paste off of cpu then it accidentally spill om the motherboard. The two pictures above are of the same position. I just took a picture on different angles.

Can this harm my motherboard? Especially because it spill in that area where there are like line connections?

I searched about the CP7 and it says non-electrically conductive. I dont have any idea if it goes the same with the r5 2600's heatsink paste.

I turned it on and it turns on. I can't see a post at the meatime though because i dont have gpu atm.

Im afraid the thermal paste will melt on the motherboard and flow to the inner part of the cpu socket (idk if u get what i mean, pls refer to the pic)

Should I remove it or leave it be? What should i do to remove it? Tbh, Im afraid ill damage it more by removing it. So what to do and what not to do?

its fine.
it is not in an electrical area so it will not block any contacts. its on the surface of the fiberglass board.
its fine.

only liquid metal pastes will run. that paste will only thicken and stay put.
0
A

R_1 said:
its fine.
it is not in an electrical area so it will not block any contacts. its on the surface of the fiberglass board.
its fine.

only liquid metal pastes will run. that paste will only thicken and stay put.
Click to expand...

I am sure that the cryorig cp7 is not a liquid metal paste. But im not sure with the ryzen 5 2600's heatsink paste cause as I mentioned, i have mixed both. Do u have any knowledge on the r5 2600 paste? Is it non-electrically conductive also? Ill be honest, im really worried rn. I aint a rich man and the mobo did cost me alot.
0

the stock paste is a paste and non conductive at that.
its fine.
you should only use one at a time because they may cure or thicken at a different rate.
never used cured or thickened paste with fresh, always remove the cured paste before applying new paste.
small drips like that are common and not an issue.
paste is only really an issue when it gets into a socket or elsewhere you cannot clean.

the paste is in valleys left by the traces in the fiberglass. it will only thicken not run. it is fine as is. you cleaned it well and nothing short of a brush and determination which may damage the unit is gonna get it cleaner.
its fine.
You must log in or register to reply here.
Share:
Facebook Twitter Reddit Tumblr WhatsApp Email Link