I have MSI B450 gaming plus motherboard which I bought a few months back along with redgear hellfury headphones.
after a few months of usage, my headphone became faulty as the wire from the edges broke and I think different wires are touching each other so I bought a new headphone.
headphone -> USB hub -> USB 3.0 gen1(directly communicate to CPU).
This is the order I had my headphone connected, Idk what happened but now whenever I connect my external hard drive to that port it doesn't work small device work fine like USB drive, mouse, keyboard, I have 3 different hard drive none of them work and also if I connect headphone to those port a static noise keeps on coming from headphone speakers.
(when I connect hard drive the led on hard drive keeps on blinking in the same time interval which is like 0.5s)
Other ports work fine just the 2 port which is USB 3.0 gen1 even though I had only used one of them this entire time and USB hub is also working fine as I'm using it on a different port.
why is this problem happening is there any settings in bios I've messed up or the USB port is faulty please help.
thanks

Check and see which BIOS version you're currently on and if you have any BIOS updates pending for the board. You mention faulty headphones but did you get them replaced or RMA'd? Did you try using another pair of headphones to rule out a bad pair?

Also you might want to manually install all your drivers, with the latest sourced from MSI's product support page in an elevated command, i.e Right click installer>Run as Administrator.
0

I've Updated the first post regarding the specs of my PC and yes there was an update for my bios and i updated it with no luck on USB port. I replaced those headphone with new one which works fine with the USB port but the lightning on my new headphone is little dim while i plug it to that port (added images in below post), on old headphone i heard static noise.
Last edited: Dec 7, 2019
0 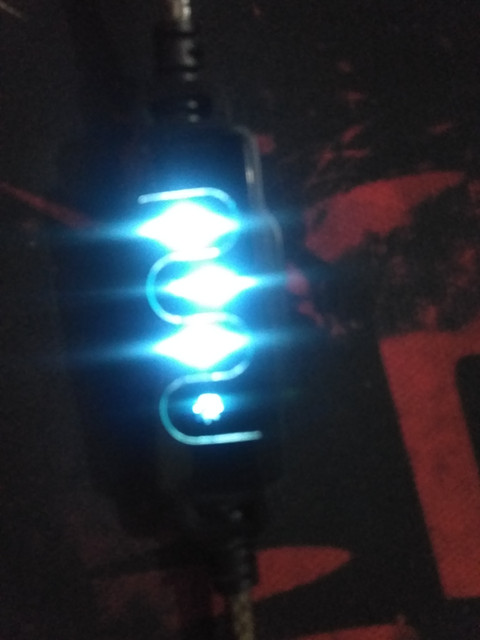 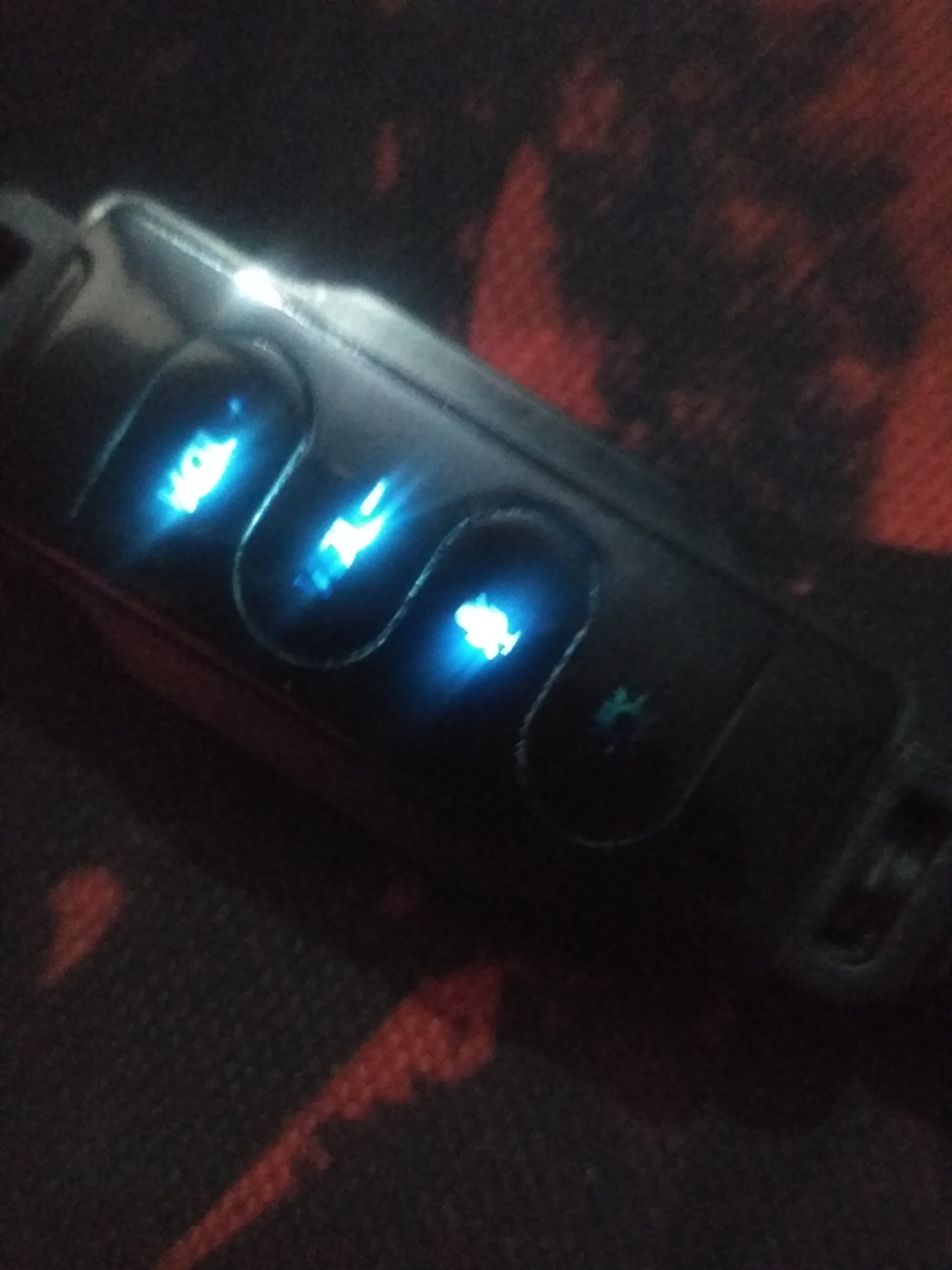