I got a new laptop this past weekend. An Acer Predator Helios 300 so far so good, but I've noticed one issue when I try to use a Sony Playstation Gold Wireless Headset with the computer. Windows only detects it as a mono speaker headset. It detects the microphone and that works fine but it only plays sound out of the left ear. I've also discovered the headset will play stereo if I use the 3.5mm audio cable that came with the headphones. Its only through wireless that I get this behavior.

After trying to trouble shoot it myself and find the source of the problem I think I've narrowed it down to being either something with windows or the drivers. I have a desktop PC that I use the exact same headset on with no issues as well as a PS4. So I know its not a hardware problem.


Looking at the properties and configuration for the headphones I can see Windows insists its a mono speaker. 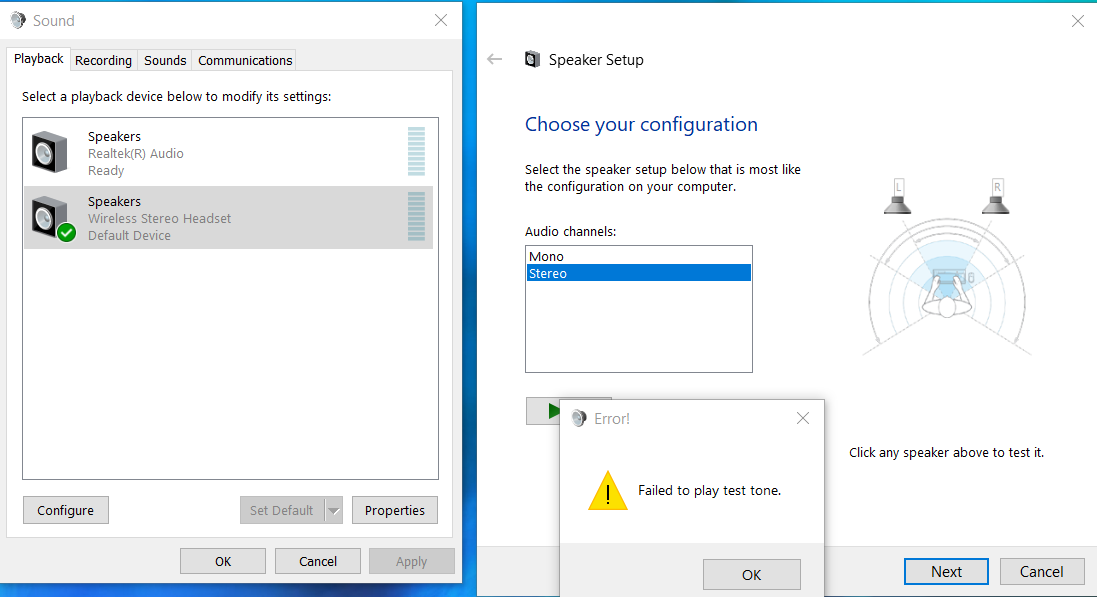 Here when trying to play a test under "configure" in stereo mode it says it can't. If I leave "Stereo" highlighted and select next it tells me format not supported by the device. Which is a lie. 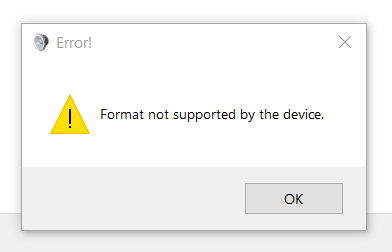 Looking at the properties for the headset, the Levels tab doesnt even offer the option of adjusting the balance either that you would normally get with a stereo headeset. 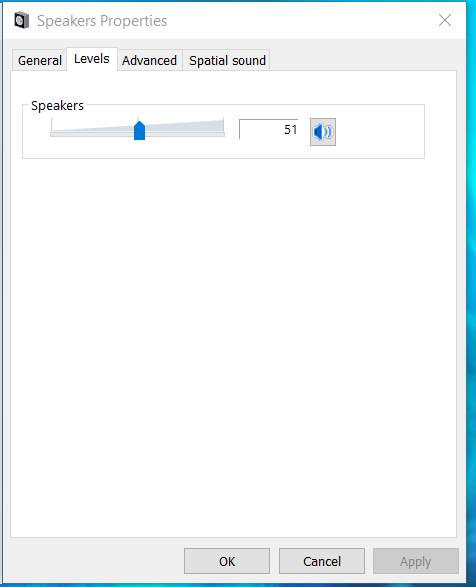 I've also tried reinstalling/updating drivers and had no luck. I'm a little lost at what else to do.
0

I would assume the headset comes with a transmitter that uses a single 3.5mm jack for left and right audio, and also mic. That's fine for some devices, but computers typically want the left/right audio and the mic on seperate jacks.
Google "3.5mm split for audio and mic"..it has to do with the number of contacts on the plug, and how they line up with the contacts in the jack.
0
G

The headset I'm using comes with a USB wireless adapter. The only time it uses a 3.5mm jack is when I have the cord plugged in, but it was designed to be primarily wireless.
You must log in or register to reply here.
Share:
Facebook Twitter Reddit Tumblr WhatsApp Email Link