I replaced my RTX 1070 with an RTX 3080 a couple days ago, and got literally no change in FPS across multiple games. MSI afterburner seems to suggest a GPU bottleneck with GPU usage constantly 100% and CPU usage hovers 10-20%. Between the 1070 (23FPS) and 3080 (24FPS), there was negligible difference after a big leap in hardware.

This isn’t ‘I used to get 110 FPS and now only get 90FPS’. This is, I have good hardware and am getting 20-30FPS on most modern games. Something seems terribly amiss. What am I missing? I'm not even sure where the problem is. 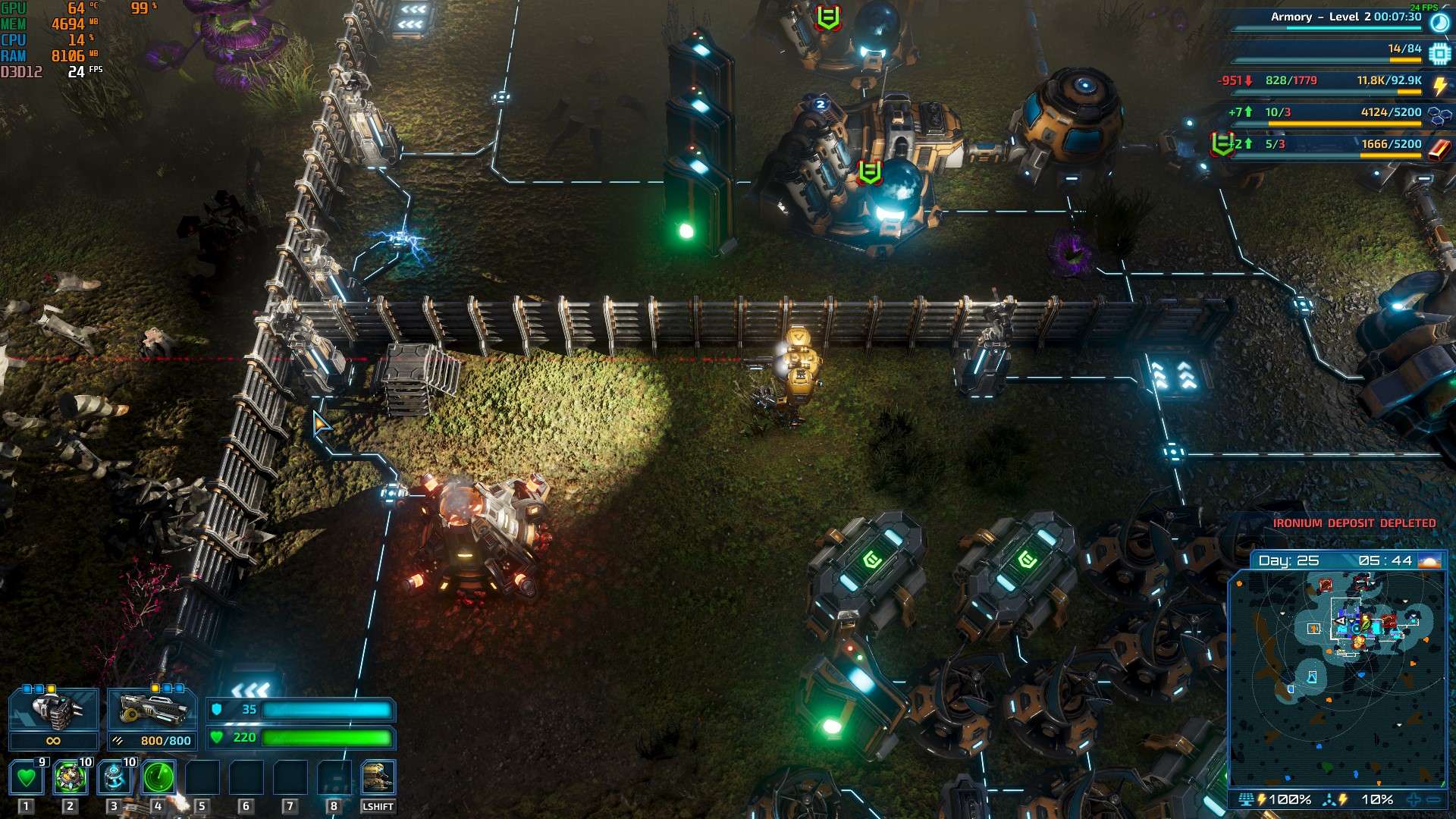 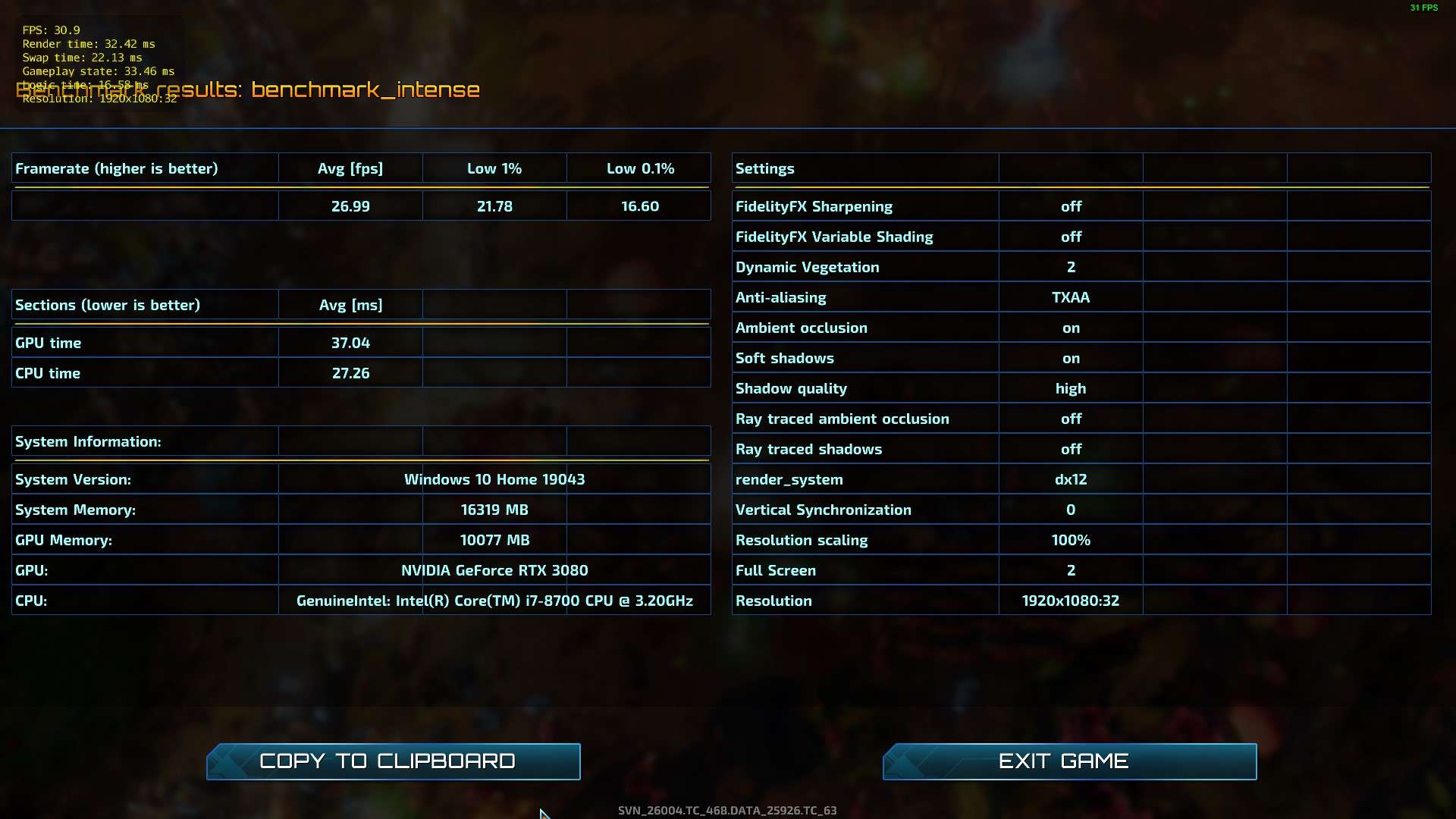 It was my motherboard (ASUS PRIME Z370-A) PCI-E Slot. On a whim I changed my GPU from PCI-E slot 1 to slot 2 and it fixed everything. Now running ~140 FPS on Riftbreaker where before it was ~24FPS.

Thanks, tom's hardware for all the help. I am never buying another ASUS MOBO again, this is the second board that has been a nightmare to troubleshoot.
0
E

That is strange indeed. I don't have an answer but I can confirm I am running a 3080 with a 7700K OC'd to 5.0GHz and I am getting FPS way higher than that so I can't imagine your CPU is bottlenecking that bad. I did notice your PSU is 650W. The minimum recommended for a 3080 is 750. I will be interested to see what others say to help out. Just out of curiosity you didn't limit the FPS in Rivatuner by mistake did you? I have mine set to a limit of 160 with a 165Hz refresh rate on monitor.
You must log in or register to reply here.
Share:
Facebook Twitter Reddit Tumblr WhatsApp Email Link