My pc stutters, lagging everywhere.
I have it for a year now, still have no idea what can cause it.
I've already tried soo much thing to fix it, but its the same.
Its like the screen freezing for a very very short time, sometimes only the screen, sometimes only the audio (with a crackling sound), but there is when both, so random times.

Reinstalled windows 10, different/older versions, even Linux, stuttering too. (Tried different graphic drivers, older ones, the newest)
Tried 3 different hdd, buyed an ssd. Changed the PSU, the rams, the video card, different monitor, mouse, keyboard, cables, no changes.
Have no overheating.
The stutters are much less when im just watching a video in youtube. Things get realy bad when im playing a game, or playing a game with a music in the background.
Games are actually unpayable, and im sad because i spent a lot of time trying to solve it, but still have zero idea.
0

In game: (Before i said i have 2x4gb hyperx rams, i just put inside today + 2x2gb this is why i have more) 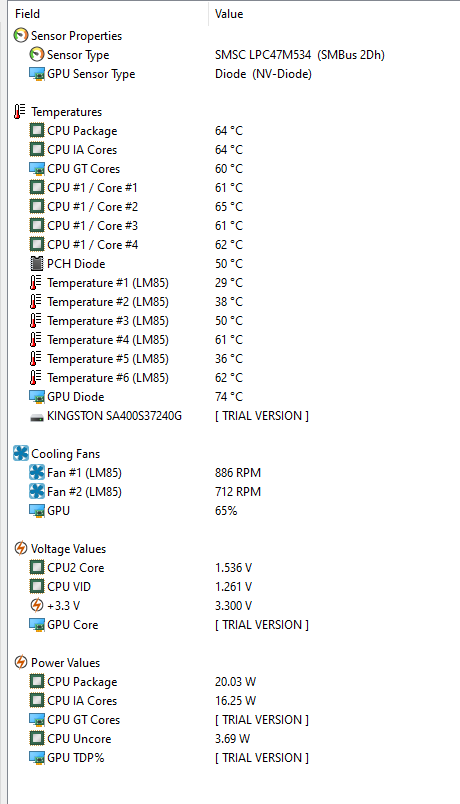 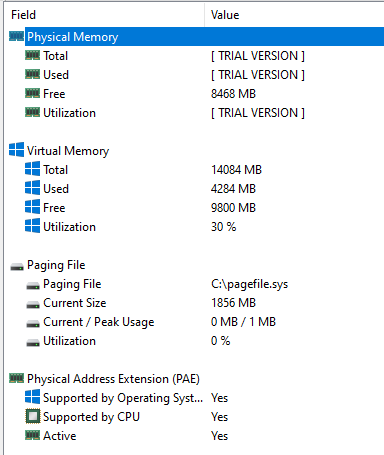 Is it possible, that i messed up something with rufus when creating a bootable drive for install windows?
Or it can be my cpu, or motherboard? These two has not been replaced to try unlike the others.
Last edited: Mar 27, 2021
0 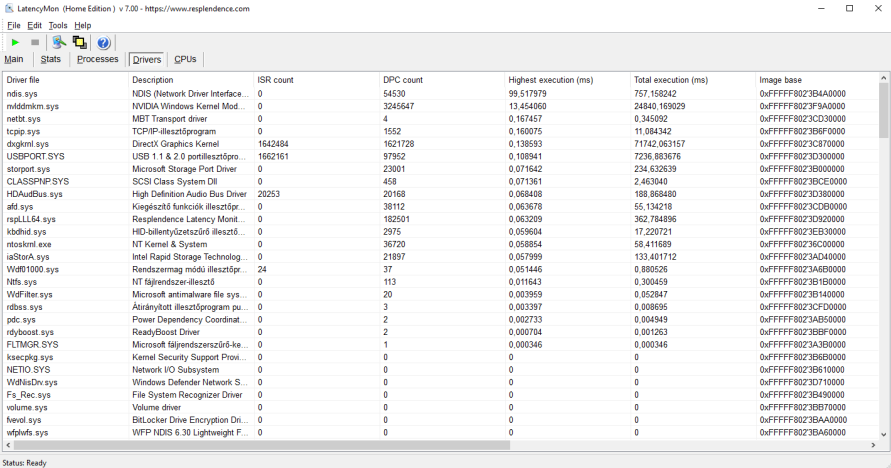 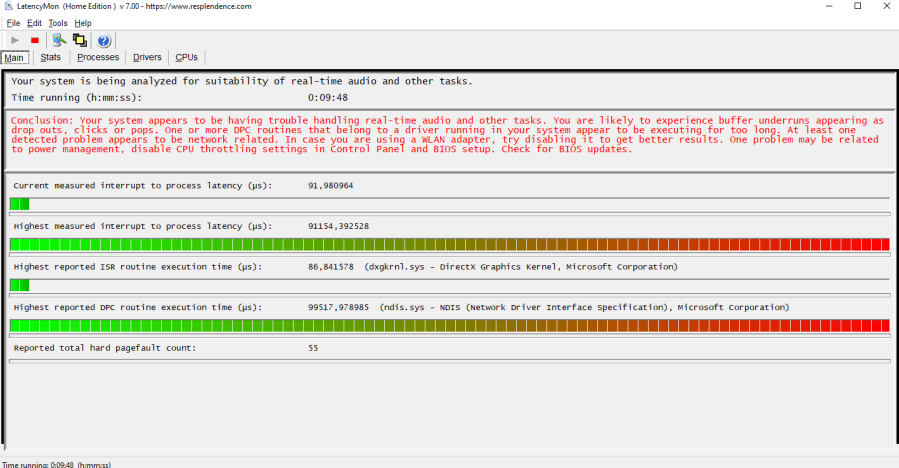