I have a laptop support two 2.5'' HDD, use them as data storage for years. Try to relocate that two HDD on that newly build PC. The two HDD is exactly same. After I plug both one in, only one is working and functional. Other one is undetected by BIOS.

Here is solution I try (To simplify my question, detected HDD short as D1; undetected HDD as UnD2.):
Some basic information of my PC and laptop.
The laptop is HP ZBook G1
Desktop motherboard is ROG STRIX X470-I GAMING 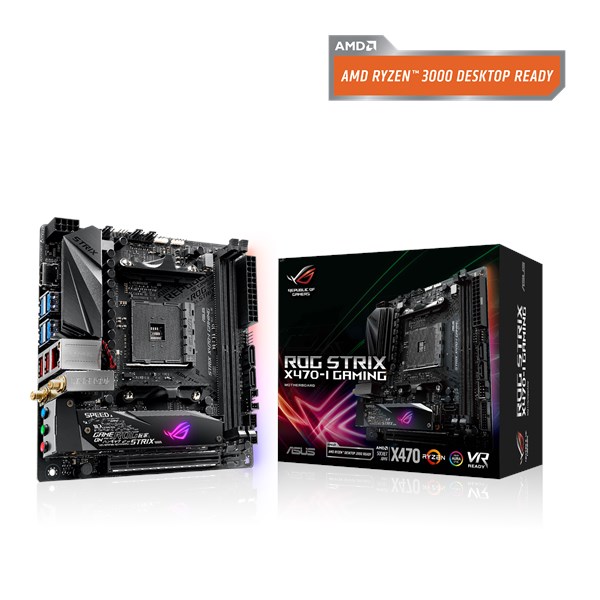 Do you also have a m.2 SSD installed in this system?
0

COLGeek said:
Do you also have a m.2 SSD installed in this system?
Click to expand...

yes, both laptop and desktop has M.2 ssd as system boot drive.
0

In many systems, installing a m.2 device will disable some SATA ports. Does your motherboard do this?
0

COLGeek said:
In many systems, installing a m.2 device will disable some SATA ports. Does your motherboard do this?
Click to expand...

No, I tested it on other HDD is fully functional. In other word, it working fine in other exactly same HDD, but after switch to this one, it can not be detect in BIOS.
0

Not likely. I unplug and plug back in at least 10 times on desktop but it work on my laptop SATA port.
0

Was it a boot drive at any point?
0

popatim said:
Was it a boot drive at any point?
Click to expand...