Five months have passed since Nvidia introduced its Turing graphics architecture in the GeForce RTX 2080 Ti and 2080 cards. At launch, the company touted a long list of games that’d offer support for real-time ray tracing, Deep Learning Super Sampling, or both. But games take a lot of time to develop, and up until now we’ve only seen one title with optimizations for its RT cores, Battlefield V, and two with DLSS support, Battlefield V and Final Fantasy XV... Read more here. 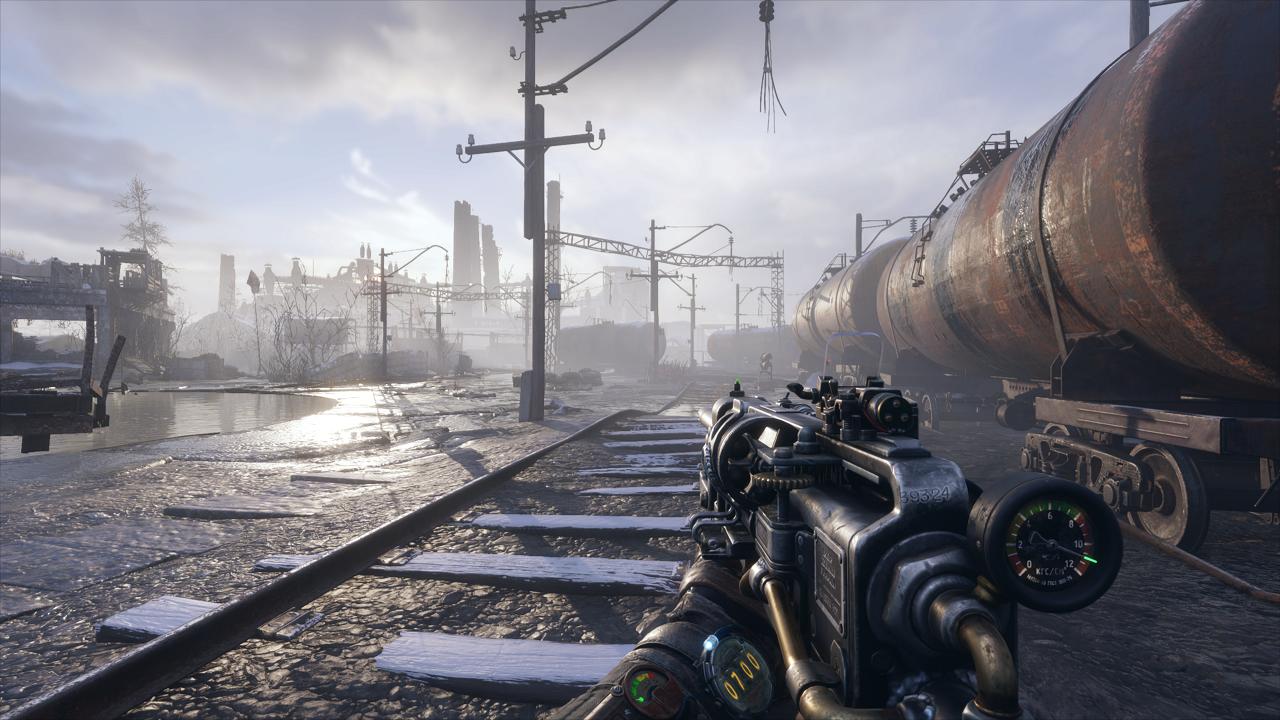 What is the method used to alert people that certain RTX models are required to use DLSS at the different resolutions (do they just gray out those features or do they give some kind of explanation). This doesn't seem right for game developers to deny access to certain features that a card can perform, just because the graphic card will underperfom or overperform them. Especially since the players are already paying a huge premium to have those features.

(The change text size feature works when editing, but not when posted).

Given a choice between playing the game with ray tracing and DLSS enabled or having neither, we'd rather use the features enabled by Nvidia's Turing architecture. The visual compromises associated with DLSS are definitely noticeable in screenshots, but not as severe during gameplay.
Click to expand...

DLSS really makes things look blurry here though. What's the point of paying a huge premium for a high-end graphics card to run a game at 4K if you are using upscaling that makes it look like 1080p? I even tested scaling down the images in Photoshop to 1920x1080 using basic bilinear filtering, and the DLSS version still appeared noticeably blurrier. You might even get a better-looking image by just running the game at 1080p without DLSS.

As for the "visual compromises" not being as noticeable when actually playing the game, that may be true, but that could be said for resolution and graphics settings in general. If someone is paying a lot to game at 4K though, I would assume they expect a sharper image. And at lower resolutions with the feature enabled, things probably look even muddier.

Also, I noticed that a number of objects seem to disappear in the screenshot with DLSS enabled, so it might not just be DLSS affecting performance there. Notice how a bunch of the small rocks and some bushes in the distance in the upper left and middle right of the image vanish along with what appears to be a fence near the tree visible through the train's railings, and even a clock on the wall of the building nearby. It's like environment details have been turned down, in addition to the upscaling.
M

supposedly the blurriness will go away over time. The AI is still learning and improving. Nvidia said that it can change drastically within just a few days. We should have a look at DLSS again after the game is out for a week or so.

Also, I think we have to adjust to a feature like DLSS. In regards to the settings it is very specific to the hardware and video settings. It seems that the AI can only learn for a specific hardware/resolution/quality setting otherwise it doesn't work. That's why it is so specific how to use it.
Last edited: Feb 13, 2019

When ai tryes to ques what is on the picture... it is always situation where ai do its job fine and when it screves it up... the ai is not Human who knows what the picture should present. It just make ”educated” ques... and when the ques goes wrong the picture is worse than nonmodified version.
I would leave raytrasing on in this game, but DLSS off...
S

The blurriness sadly won't go away since DLSS is fed a lower resolution image and upscales it. No matter how good the upscaling will be, you are dealing with lower resolution textures. You can try and optimize the "AI" on cutscenes and elements where the camera angles and objects are exactly in the same state, but we've seen that even then it's not enough to fake native 4K and the textures still look lower res. While some people are focusing on the fact that DLSS tries to mimic a native resolution image while "saving" some performance, I see this the opposite way - I can't believe how little performance is gained considering you are essentially playing the game in a significantly lower resolution and upscaling it (which should increase the performance much more than DLSS really does). Possibly the only meaningful use case for DLSS is when your card isn't good enough to handle 4K, you already lowered all the settings but still aren't getting enough frames. Then turning DLSS on is the final step you can try before lowering your resolution to non-native. Because otherwise, it degrades the image quality much more than simply turning your setting dial from high to medium would.

As for the ray-tracing performance, the -22% drop doesn't tell the whole story. Due to the very limited amount of ray-traced elements, it is much more relevant to look at minimums (the situations where there likely are ray-traced elements on screen). These took a hit almost by half. If you look at averages, they are skewed by the fact that much of the time there are no (or very little) ray traced effects on the screen, and during that time the game performs almost as if ray-tracing was off. The minimums tell us that turning on ray-tracing and seeing ray-traced objects will likely lower your performance almost by half as it happens. Which isn't a great showing, considering how little ray-tracing there is in this game. I wish this was made more clear in the review, as someone in the market for a GPU might now think RTX effects will only cost him ~20% frames, which clearly isn't the case.
Last edited: Feb 13, 2019